Ethereum-based metaverse gaming platform The Sandbox and its parent company Animoca Brands are now partnering with Kpop agency Cube Entertainment in an effort to bring Kpop and K-Culture to the metaverse. With the latest partnership, the two companies will collaborate on expanding business opportunities in the metaverse and NFT.

The announcement came after Animoca Brands and Cube Entertainment established a joint venture called ‘AniCube’ in February this year. The venture aims to create a music metaverse and issue NFTs and ecosystem tokens based on Cube Ent IP’s K-pop music artists and actors.

The Kpop agency has already purchased a LAND in The Sandbox with plans to broadcast K-culture experiences through metaverse-related events. Cube Ent. will provide the content whereas The Sandbox will offer technical support.

“We are about to play the leading role to spread Korean culture around the world in the metaverse, the key of the fourth industrial revolution through this partnership with The Sandbox,” Ahn Woohyung, CEO of Cube Entertainment, said in the blog post. He added:

“Thanks to the global K-POP wave, Korean culture known as ‘K-Culture’ itself will have a powerful influence in every sector. We are planning to introduce this K-Culture with great potential to global users in a new space called metaverse.”

The latest partnership followed suit the multiple strategic deals made by top Kpop entertainment agencies in the NFT and crypto sector. YG Entertainment, the Kpop label housing groups BLACKPINK and BIGBANG, recently partnered with Binance on several projects related to the blockchain industry.

HYBE, the agency behind renowned K-pop group BTS, has also moved forward with its NFT plans despite strong backlash from fans who expressed concerns over its environmental impact.

The post Kpop advances into metaverse with The Sandbox, Cube entertainment partnership appeared first on Our Bitcoin News. 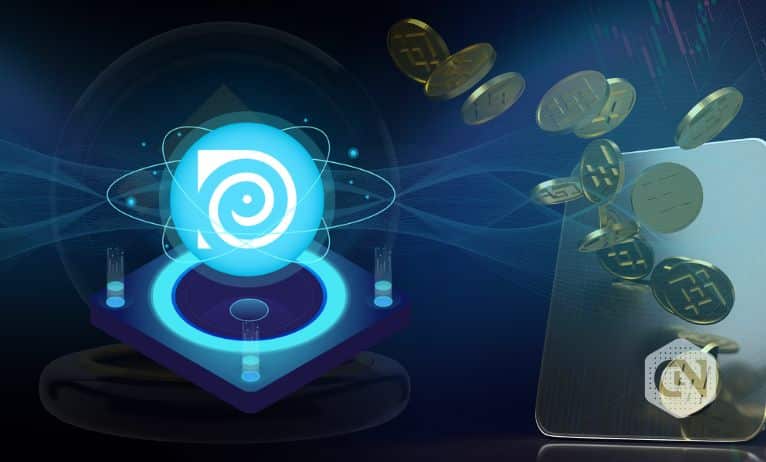 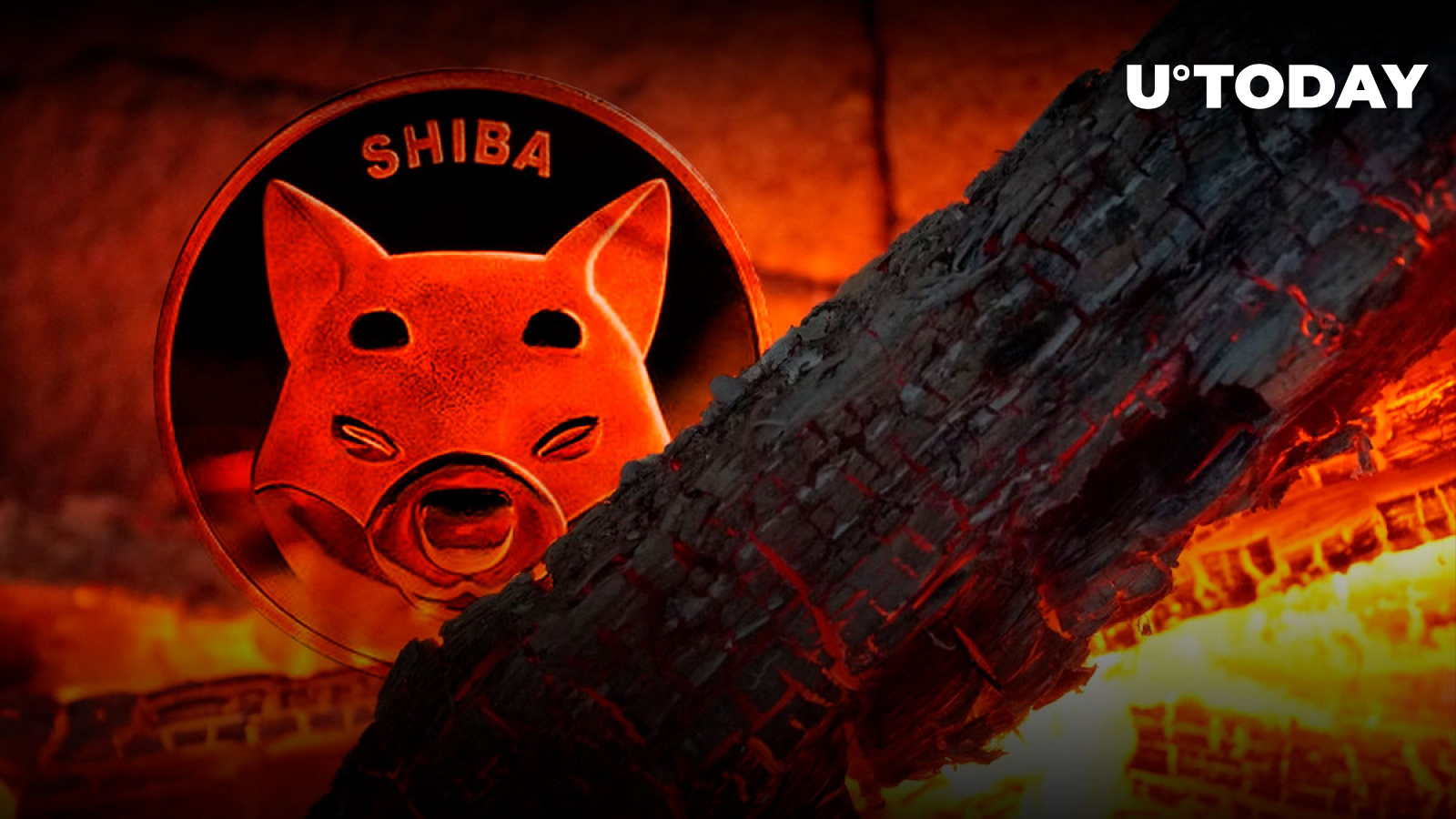 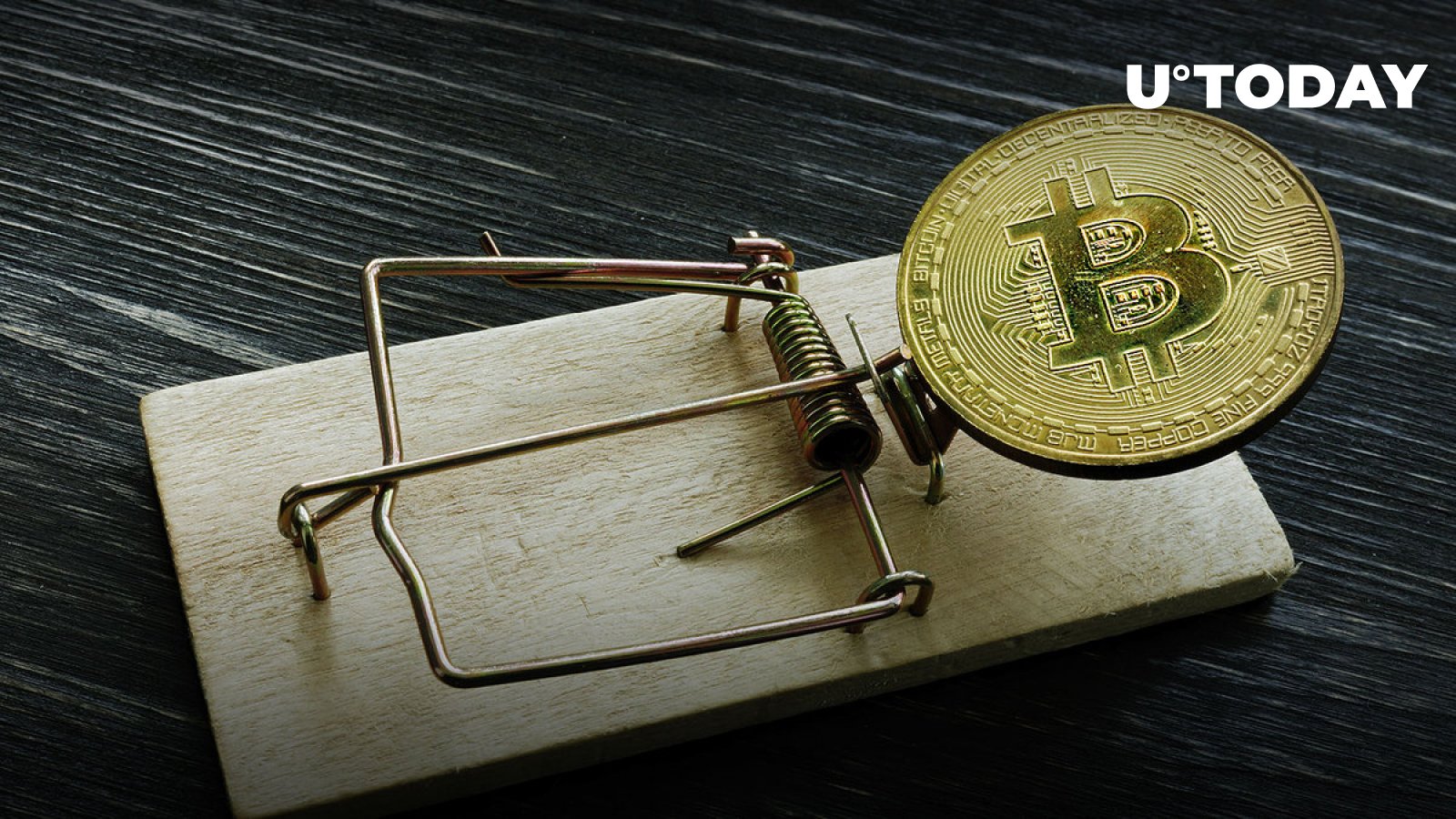