Launched in 2020, Lido Finance mostly provides staking in Ethereum and other proof-of-stake assets. Users who stake Ether on Lido are granted an alternative token “stETH” that allows users to earn DeFi yield rewards. The tokens are represented on the Ethereum beacon chain on a 1:1 basis and are traded on multiple major exchanges.

Excited to share that @a16z has invested $70M in @LidoFinance, one of the easiest ways to stake ETH and other PoS assets, and we used Lido to stake a portion of our ETH holdings on the Beacon chain. More from @DarenMatsuoka & @_PorterSmith: https://t.co/vc2tzDJ3mS

Usually, users interested in Ether staking are required to have at least 32 ETH to operate on their node. However, Lido allows users to stake on its platform with only a small amount of assets, thereby offering a decentralized alternative to centralized exchanges.

In addition to investing in Lido, Andreessen Horowitz has also staked a portion of a16z Crypto’s ETH holdings on the Beacon chain. It said in the announcement:

“There will be competitive incentives even after the PoS transition between securing the Ethereum network by staking and alternatively seeking higher returns from participating in DeFi. We will contribute, as both a staker and governance participant, to help ensure a fair, transparent, and credible staking ecosystem.”

The Ethereum network is in the process of transitioning from a Proof-of-Work blockchain to a Proof-of-stake consensus which is more scalable and energy-efficient. It is a mechanism where validators temporarily stake a certain amount of assets in exchange for rewards.

New PoW Legislation In New York Will Be Bad For Business 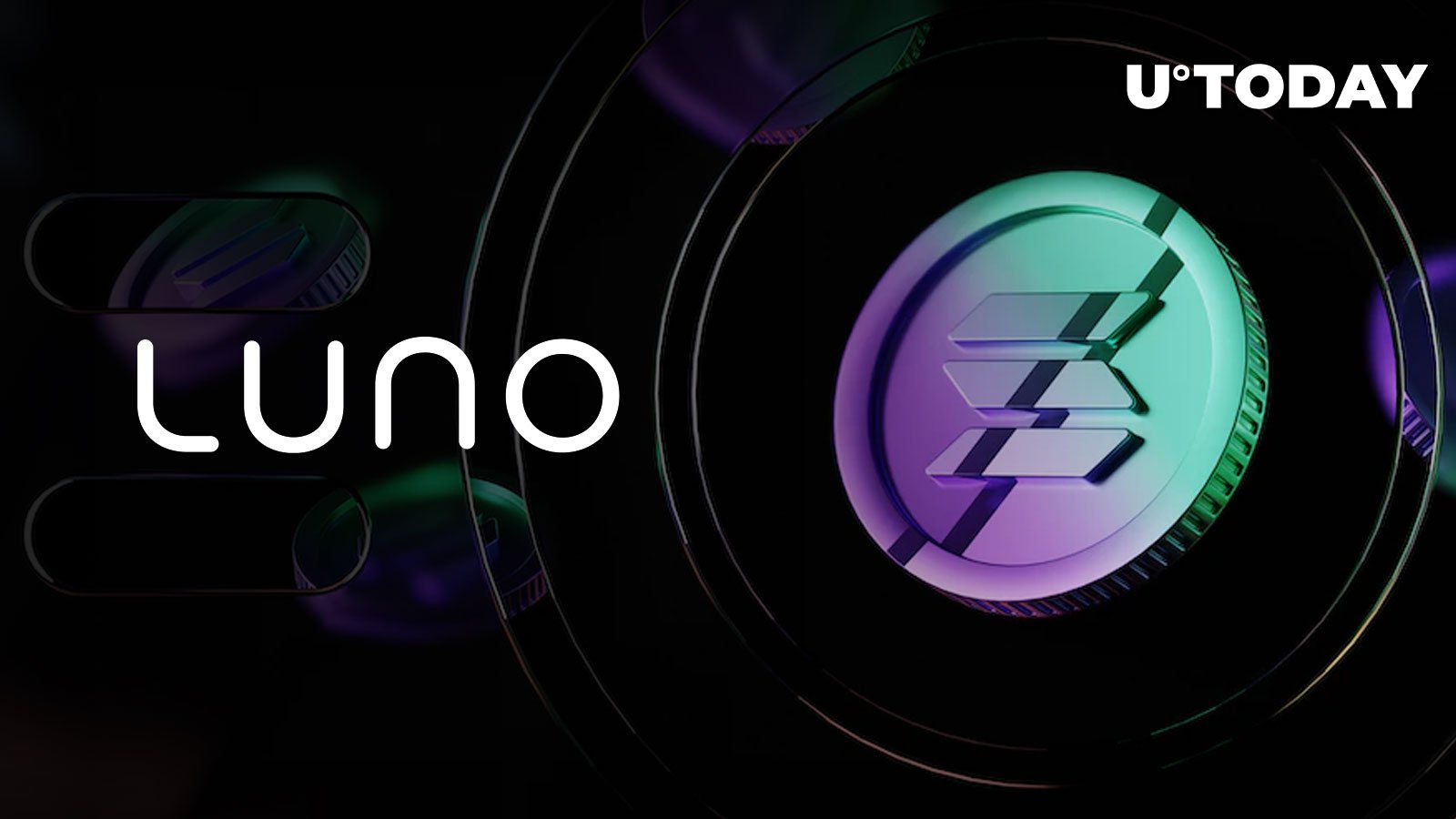 Major Bull Trap Ahead ! Here’s What Next For Bitcoin (BTC) and Ethereum (ETH) Price Iranian businesses get the green light to use crypto for imports