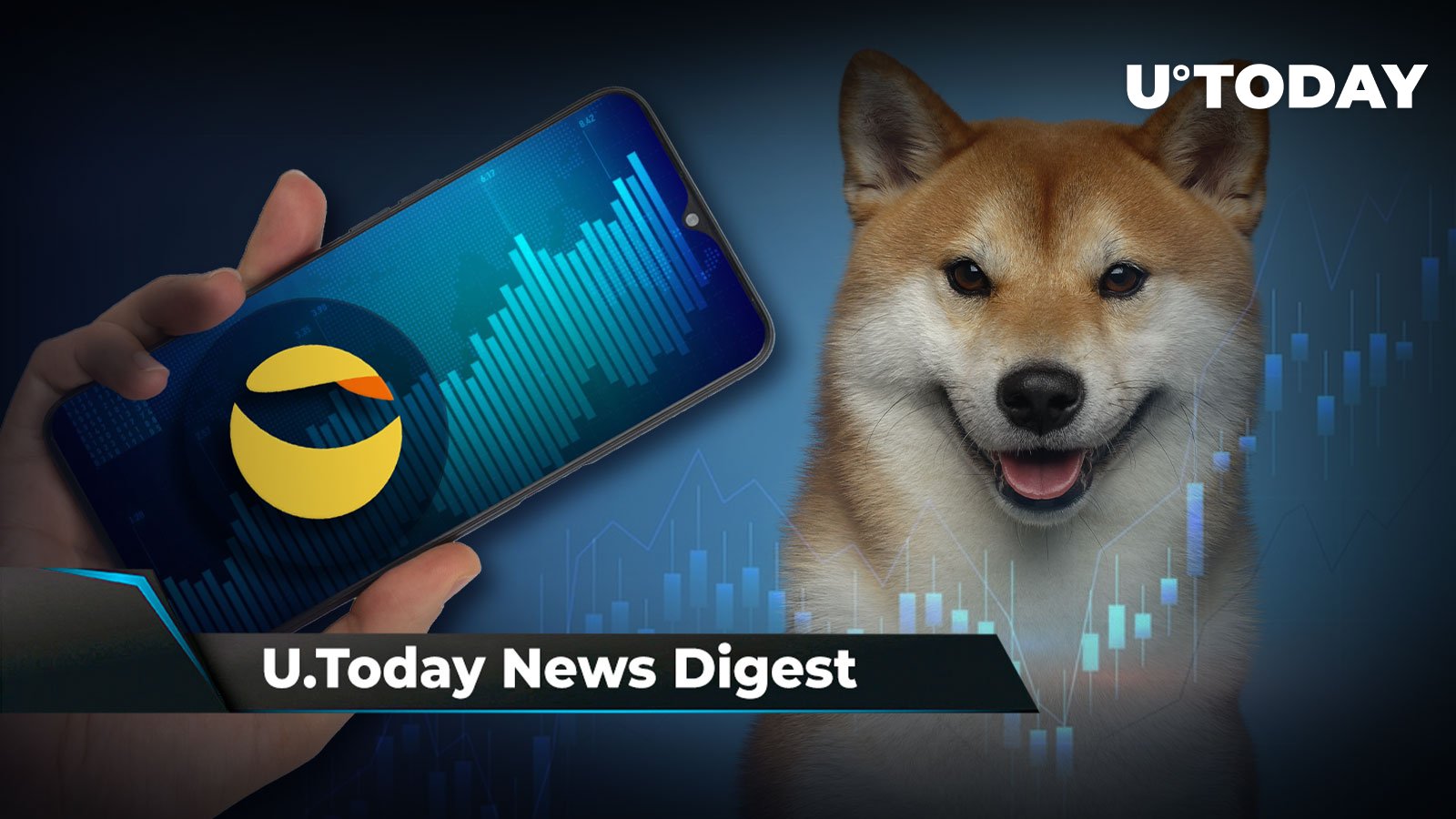 Check out U.Today’s news digest and make sure you are up-to-date with the latest events in the industry!

Here are the top four news stories over the past day presented to you by U.Today.

According to Binance’s official announcement, it has decided to burn all trading commissions collected by the exchange on LUNC spot and margin pairs against BUSD and USDT. This surprising move comes after the exchange abandoned its initial plans to introduce a burn-in subscription and the implementation of a full burn-in tax when a certain number of subscribers are reached. Binance CEO CZ explained the rejection, adding that the introduction of a subscription would have been a technically challenging solution and was also met poorly by the LUNC community. LUNC has immediately surged on the news, adding 25% to its value.

Shiba Inu Games’ lead consultant William Volk has recently shared Shiba Eternity’s reviews on his Twitter page; according to a screenshot, the game has been rated 4.9 out of 5. However, some users started questioning the level of Shiba Eternity’s engagement and its number of downloads, as after being tested in three countries (Vietnam, Australia and, allegedly, Indonesia) the game has only 123 reviews. While the details of the level of engagement of the game in the last two countries of testing remain rather scanty, the SHIB CCG game was a hit in Vietnam, as reported by U.Today. According to Volk, the team had to increase the capacity of gameplay servers fifty-fold due to higher-than-expected demand.

After more than two weeks of silence, Terra co-founder Do Kwon has reappeared on Twitter to announce that he is not hiding from authorities and is now writing code in his living room. Kwon’s post gained traction among the crypto community, with many Twitter users asking what the controversial crypto developer thinks of Interpol’s red notice. Previously, South Korean prosecutors confirmed that Interpol issued a red notice for Kwon, meaning that he could be arrested and then returned to South Korea. Kwon replied that he is not on the list of publicly available red notices for wanted persons, downplaying the Interpol request. However, the majority of red notices are private and can be viewed only by law enforcement agencies. At the moment, Kwon’s whereabouts are still unknown.

Three days after the Vasil hard fork was deployed at the protocol level, Rick McCracken, who runs the DIGI stake pool on Cardano, shared his observations about the network. Per his tweet, block propagation times remain consistently near 300 milliseconds, which is a drastic drop from the pre-hard fork 1,600 milliseconds. However, the performance of the network is high, with network sync being around 99%. This comes as part of the Vasil release is diffusion pipelining, a further improvement to the consensus layer that allows for faster block propagation. Today, Sept. 27, is another “big date” for Cardano as developers on the mainnet will be able to use full Vasil functionality, including support for reference inputs, inline datums, reference scripts, collateral outputs and a new Plutus cost model.

Pixar NFT drop sells out on VeVe shortly after launch 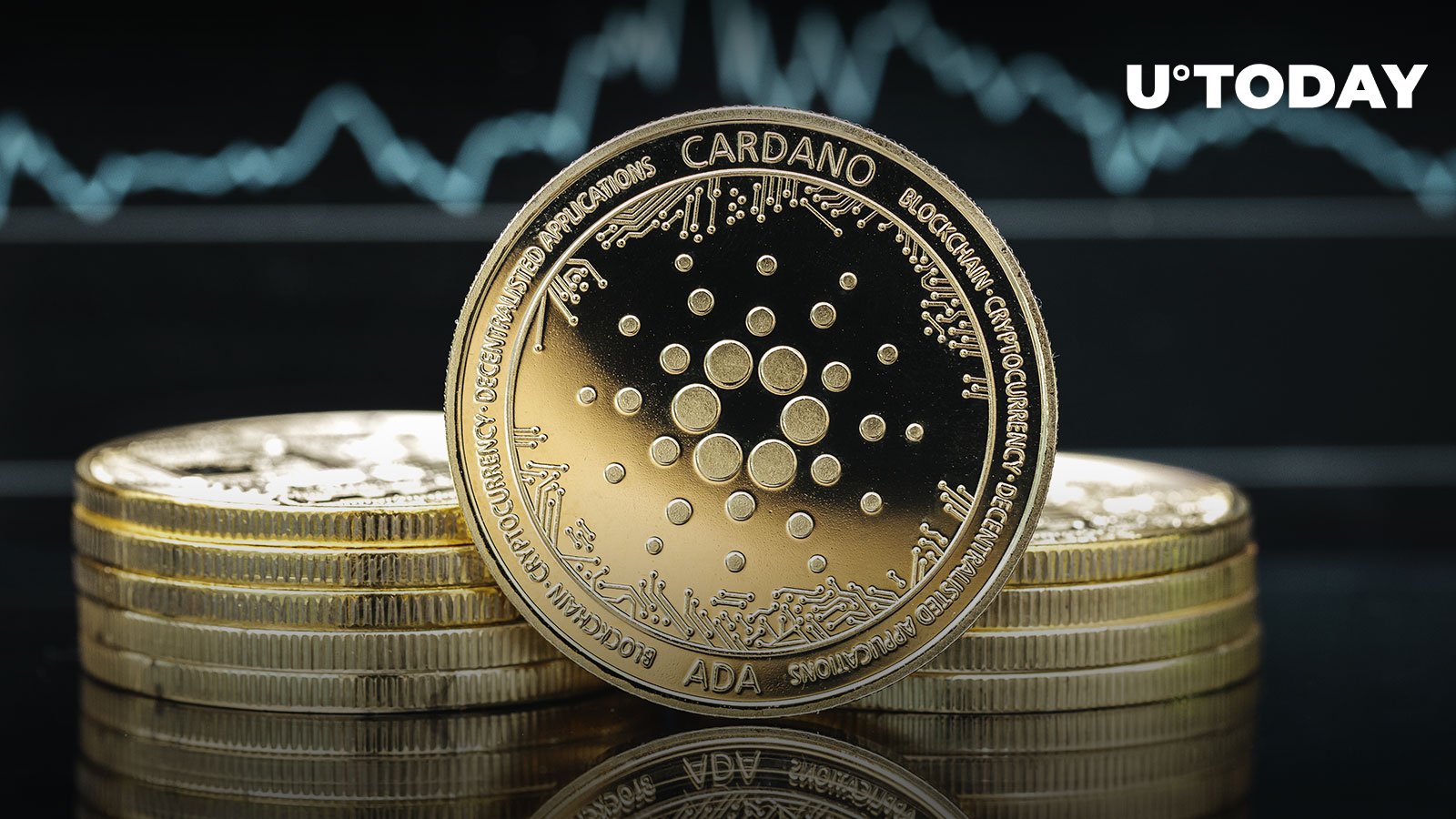 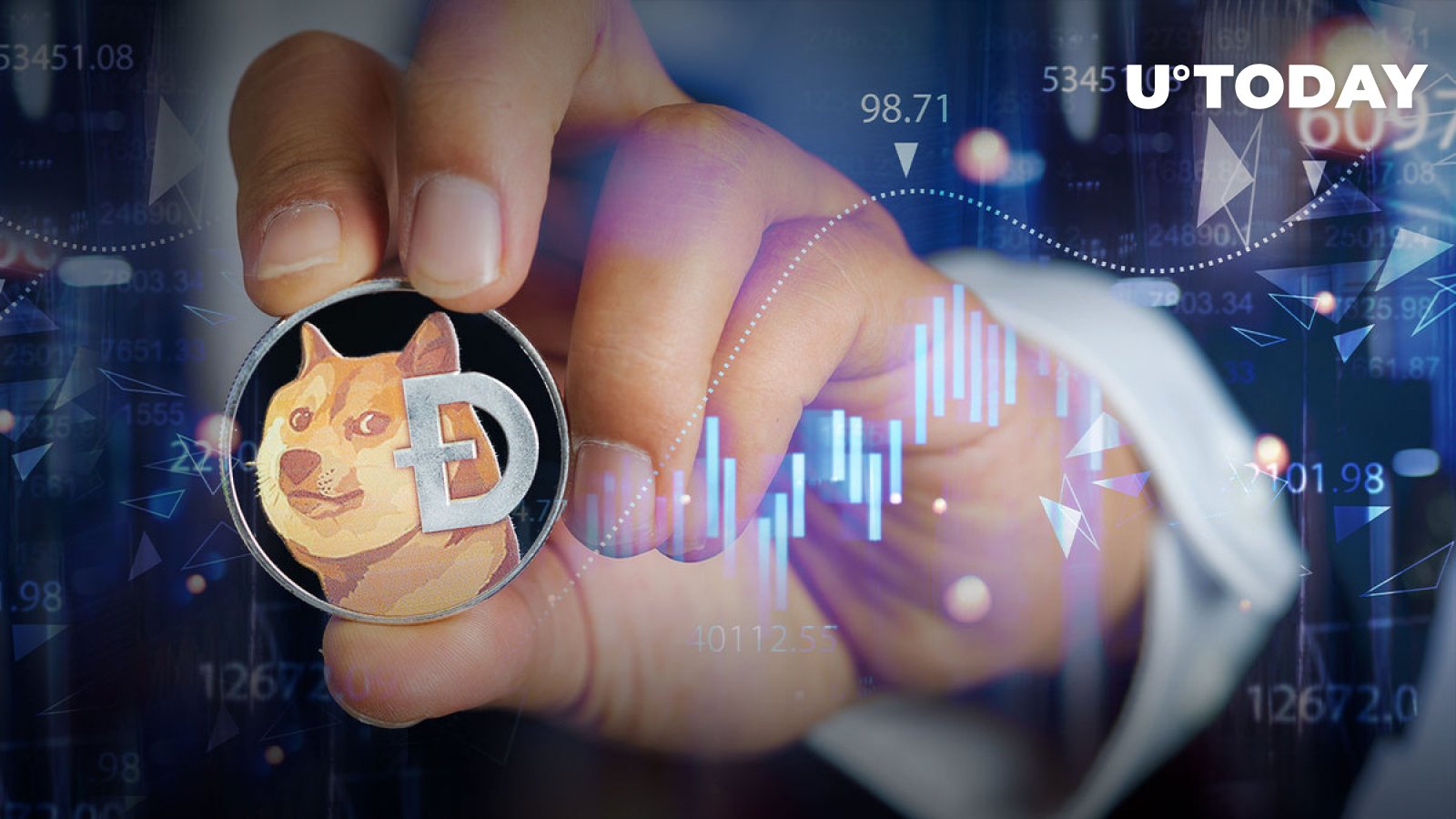 Dogecoin (DOGE) Breaks Through, Reaches Resistance Level Ahead of Rally