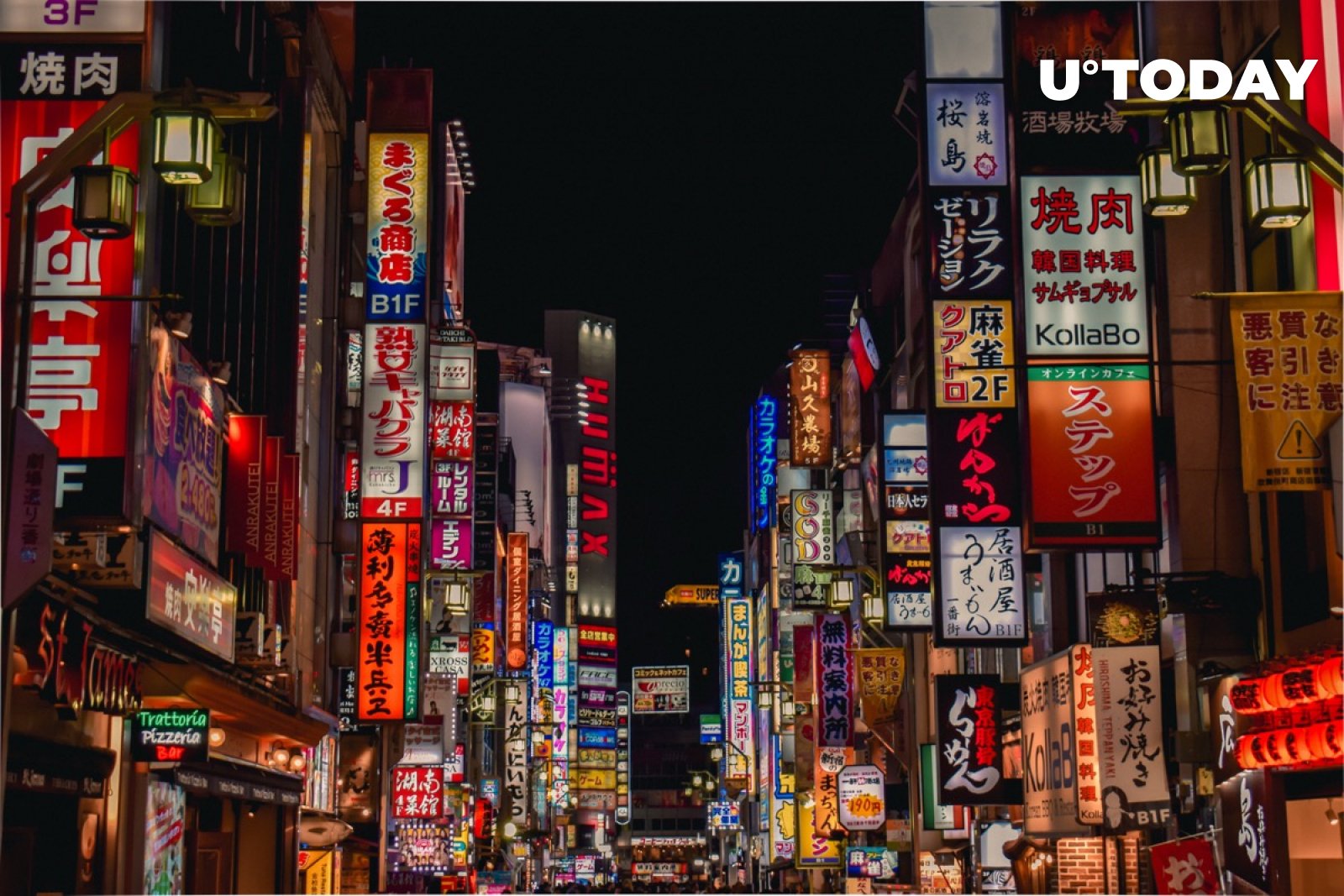 OKCoinJapan, a Tokyo-based subsidiary of San Francisco-based cryptocurrency exchange OKCoin, has thanked the Shiba Inu (SHIB) community for its request to list the popular meme coin. “Thank you for your valuable opinion,” the trading platform wrote in a recent tweet.

For months, the community behind the Dogecoin competitor has been persistently asking Japanese trading platforms, such as bitFlyer, Coincheck, OKCoin, to list the token.

cardAs reported by U.Today, BitPoint, a little-known trading platform, became the first Japanese exchange to list the SHIB token back in November. However, none of the big exchanges are yet to list SHIB.

As reported by U.Today, Cardano (ADA), which is called “the Japanese Ethereum,” started trading on Tokyo-based Bitbank and Coinbase Japan in recent months.

OKCoin made its debut in Japan in 2020 after obtaining a license from Kanto Local Finance Bureau to become a virtual currency provider.

Japan, which is known for its stringent regulatory regime for digital assets,   is set to significantly relax cryptocurrency listing rules this month, a move that is expected to give a fillip to the local cryptocurrency industry. The Japan Virtual Crypto Assets Exchange Association (JVCEA) is on track to shelve pre-screening requirements for digital tokens that are yet to be listed on exchanges, which would make it far easier for new tokens to appear on the Japanese market. 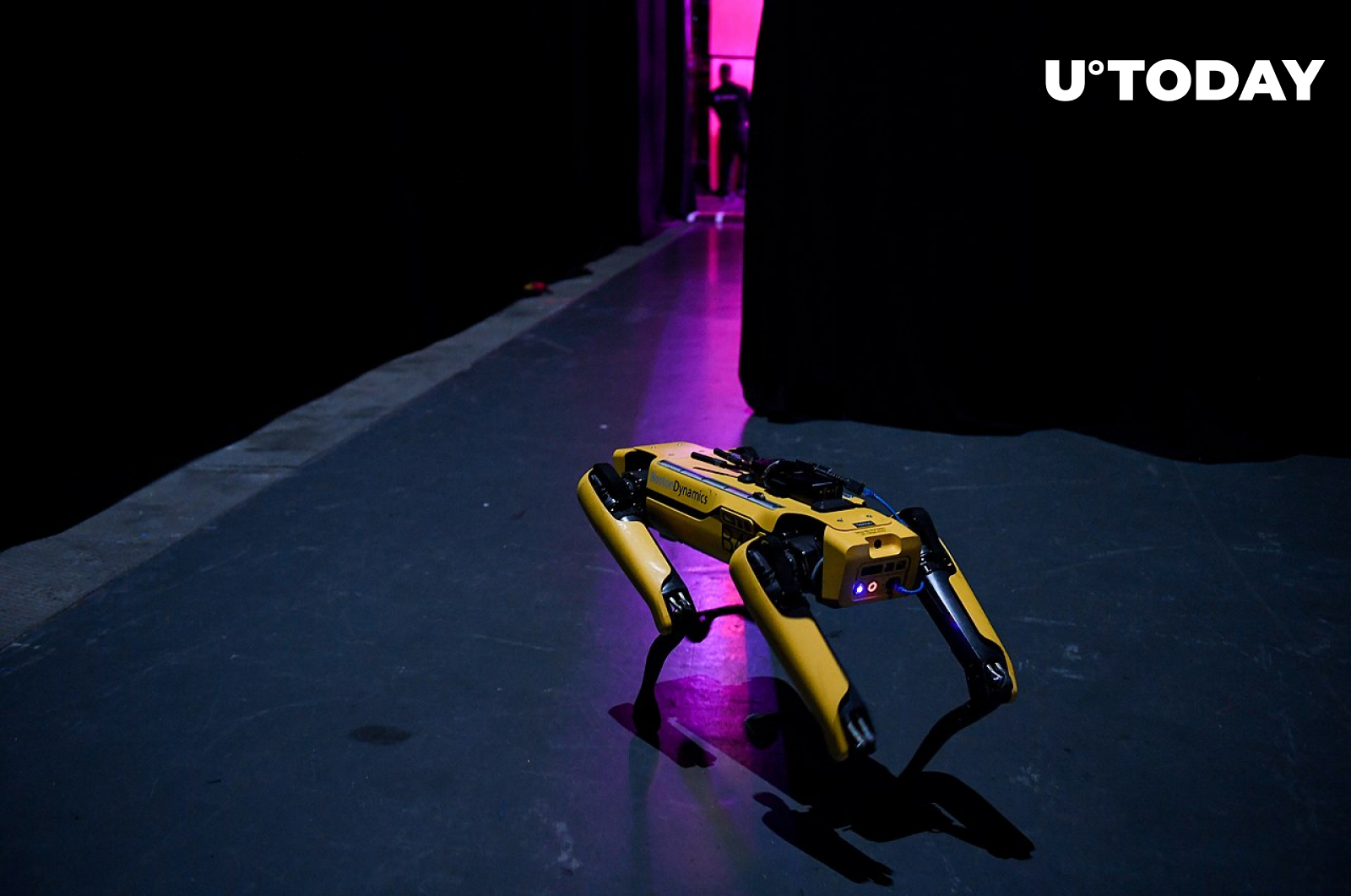 Man Who Accidentally Threw Away 7,500 Bitcoins Wants to Use Robot Dogs to Find His Fortune 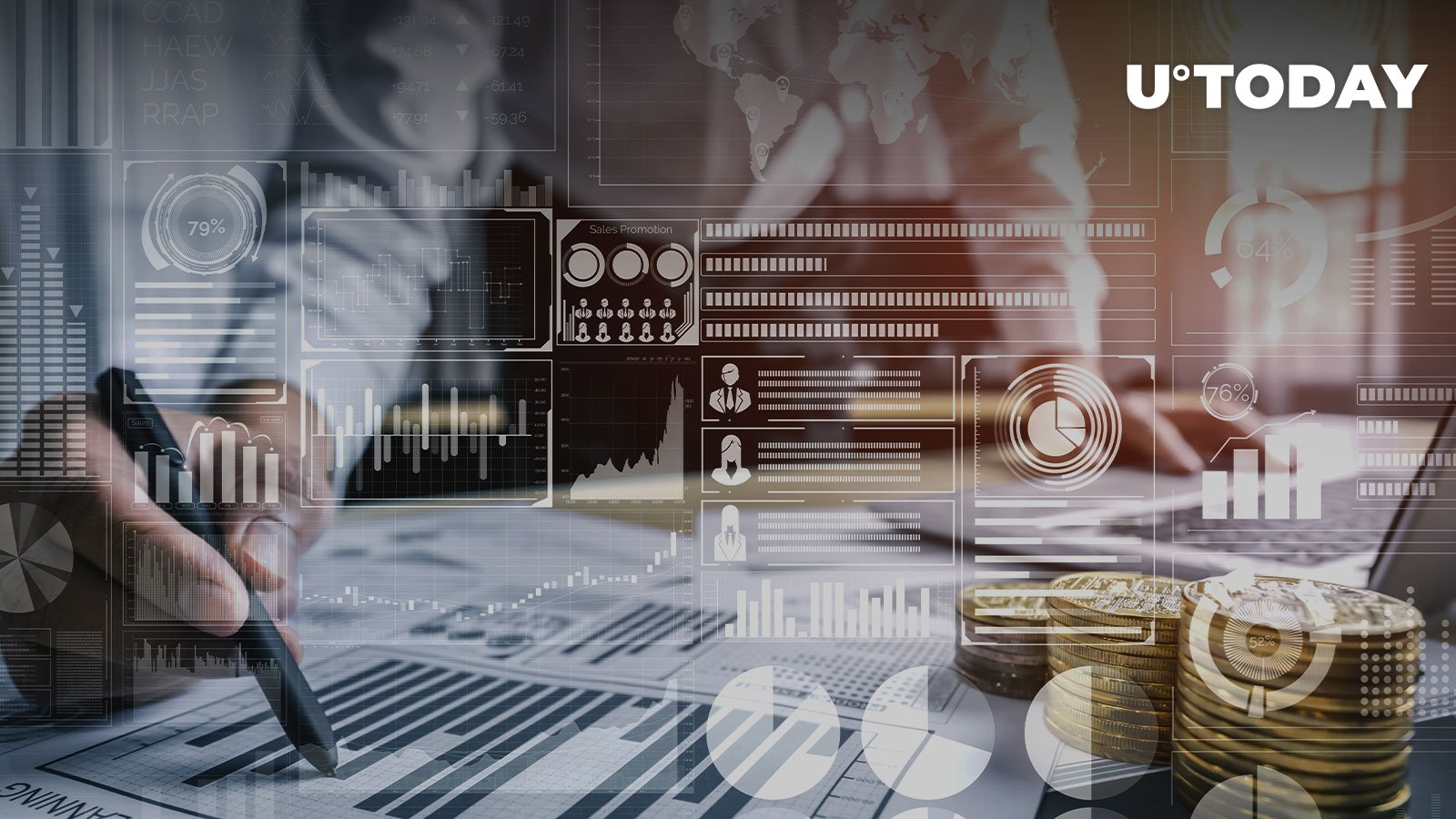 AAVE Surges 12% Within 9 Days with High Participation of Whales: Details

Ethereum Would Gain “More Traction” Compared to Bitcoin – Here’s Why

Ethereum Price Continues to Hover Along with $1000, Will it Surge or Plunge Hard This Weekend?