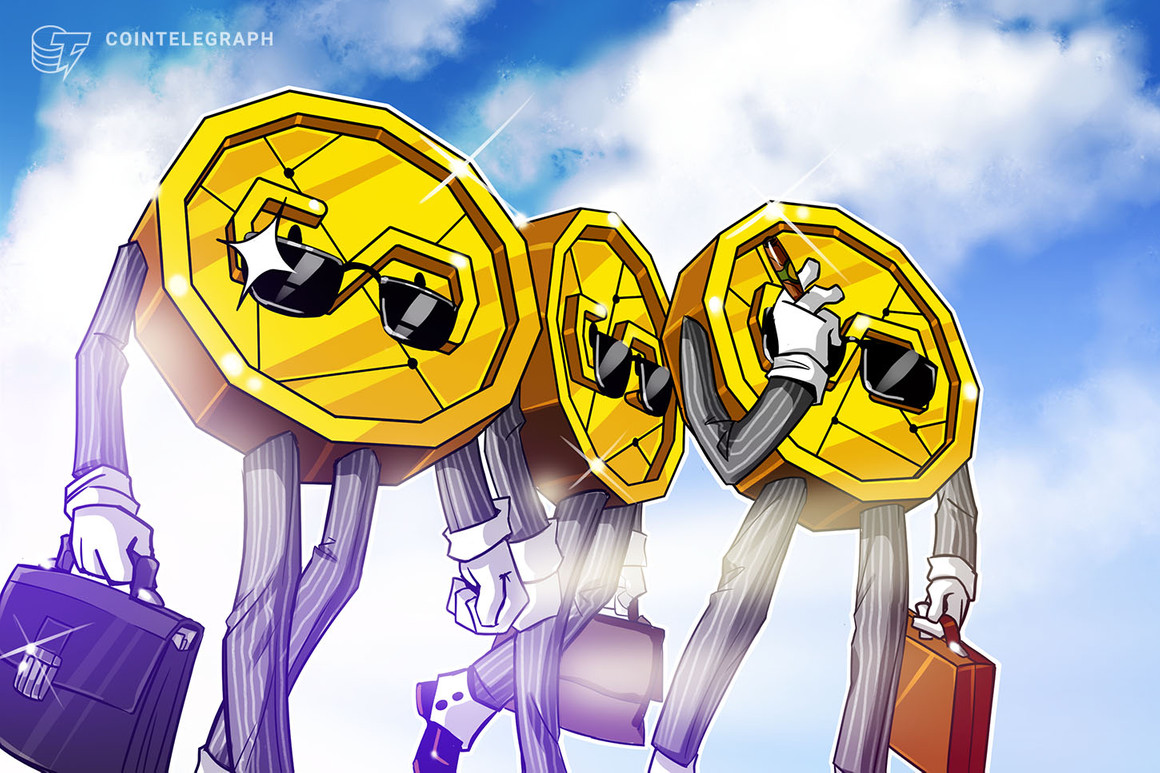 According to data compiled by Coin Metrics, the number of stablecoin wallet addresses with account balances over an equivalent $1 million USD has recently surpassed 12 million — up from 4 million one year ago. The stablecoins counted in the analysis include Tether ERC-20 (USDT), Tether TRC-20, Binance USD, DAI, GUSD, HUSD, PAX, and USD Coin (USDC).

The vast majority of addresses holding more than $1 million came from Tether TRC-20 (approx. 8 million), followed by Tether ERC-20 (approx. 3.4 million), and USDC (approx. 1 million). Save for a sharp but brief decline last May, such addresses have increased regularly in the past 12 months.

The number still pales to the number of major cryptocurrency wallets holding more than $1 million. Data from Coin Metrics indicate that there are over 102 million wallet addresses meeting this criteria, denominated in either Bitcoin (BTC), Ethereum (ETH), or XRP. Most notably, the number of “millionaire” BTC wallet addresses has largely remained stagnant since May 2021. But the same cannot be said for ETH or XRP.

Limitations of the data include its basis on all wallet addresses, not unique ones, meaning that the number of individuals holding such wallet balances is likely significantly lower than north of 12 million. The use of stablecoins has advanced drastically in recent years. First starting out as a way for investors to cash out during volatile periods, they can now be used, among other items, for interactions with various types of decentralized finance protocols, such as that of Terra’s Anchor.

Written by: Cointelegraph By Zhiyuan Sun 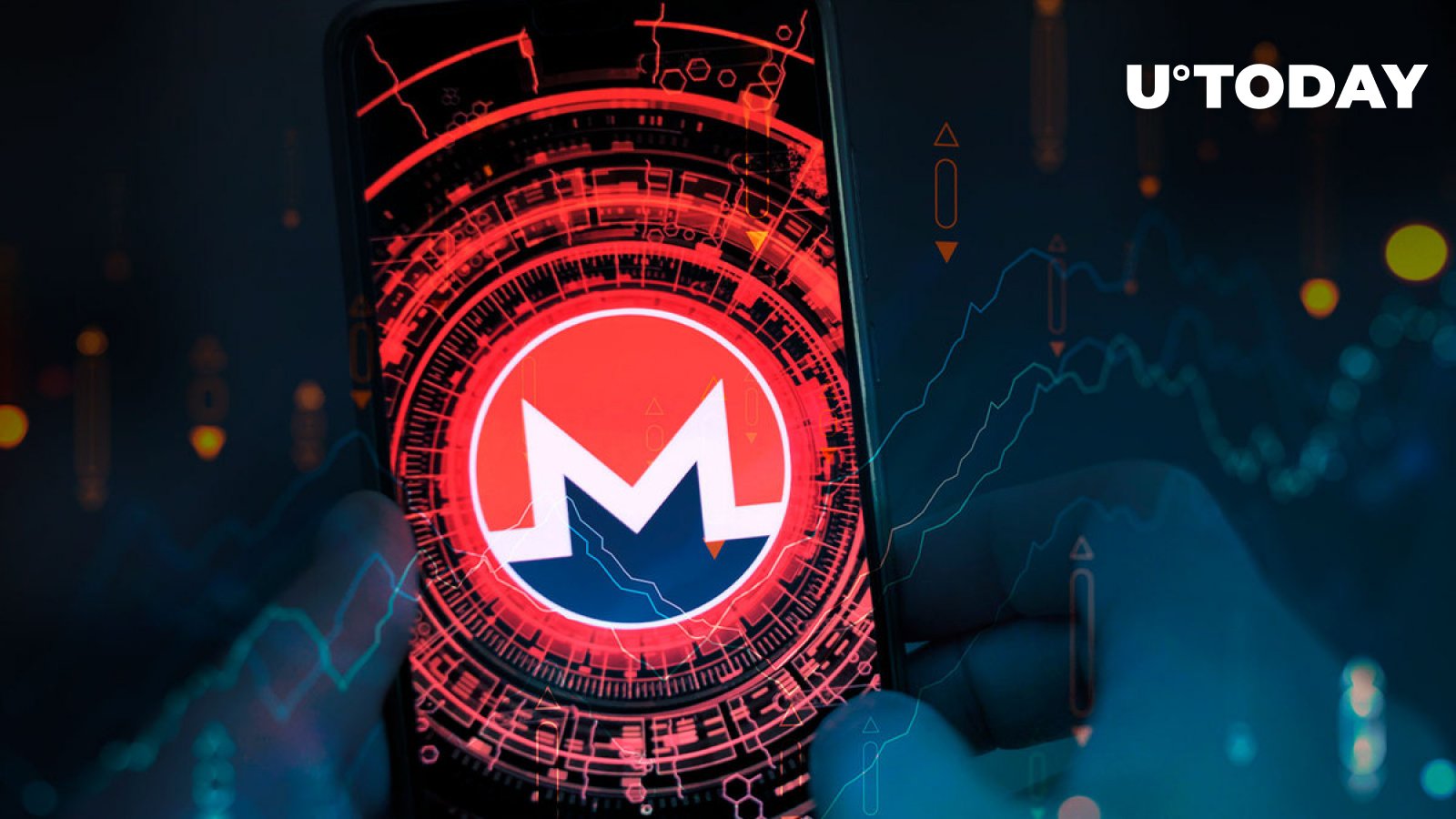 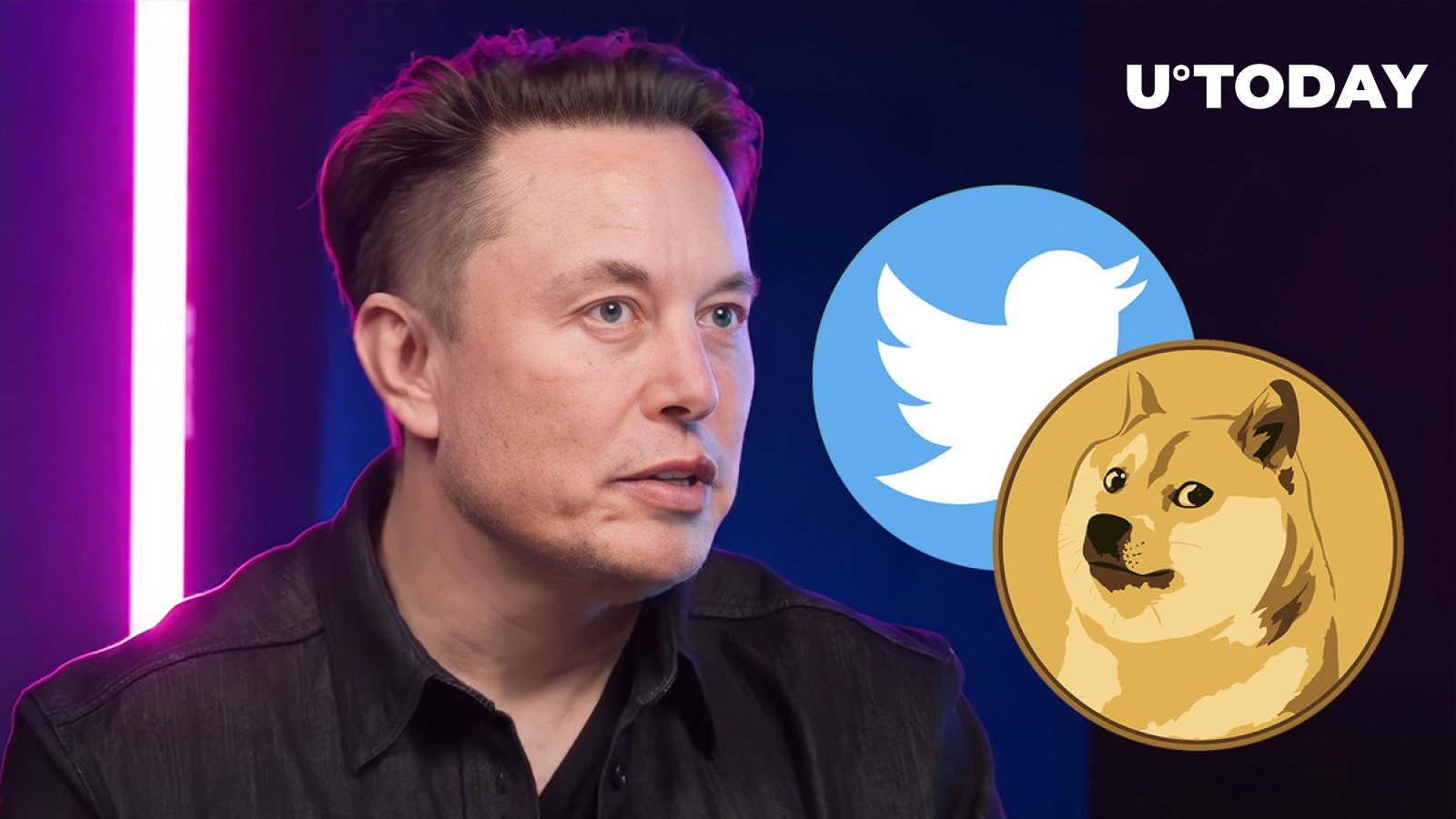 Ethereum (ETH) Price To Crash 50% In Coming Days! Here’s When and Why 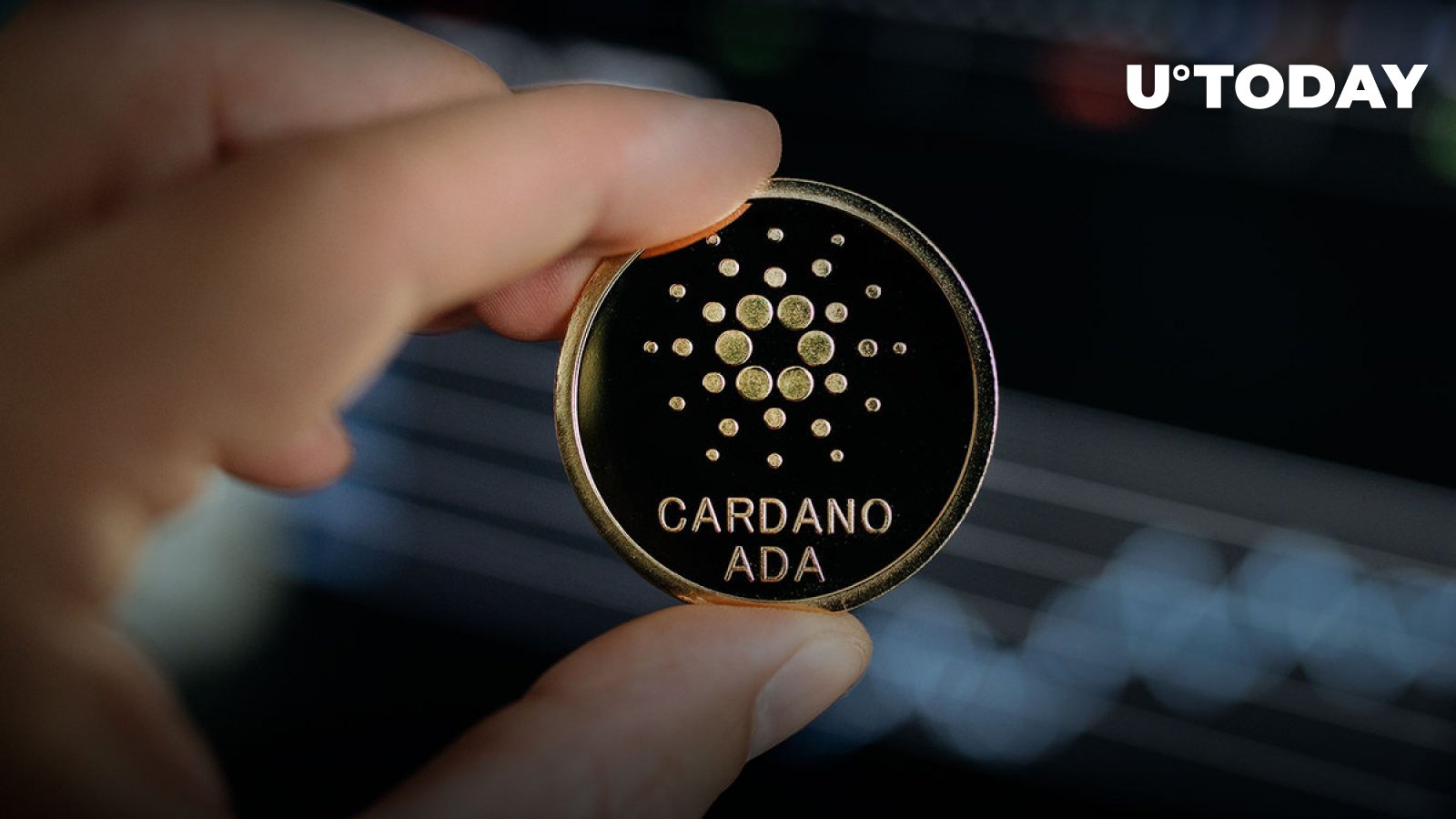 Cardano Vasil: Release of Latest Specification to Speed up Integration