Private cryptocurrency Monero is leading the altcoin rally on the market with an approximately 9% price increase in the last 24 hours as more people return to the “old classic” tier of cryptocurrencies. XRP also follows the trend with a 4% price increase, according to CoinMarketCap.

As the coin tracker suggests, Monero’s capitalization has faced a 5.5% increase in the last few hours in addition to a 2% volume increase. As for BTC valuation, the market saw an even greater price increase.

At the beginning of March, Monero also faced a sudden volume and price increase as market players turned their heads toward “private” cryptocurrency solutions. The price of the asset reached $178 at the local peak.

We observed the highest price for the asset on Feb. 10, when XMR was trading at $187.

Though the asset shows short-term gains‌, Monero trades in a sharp downtrend along with most of the assets on the market. According to TradingView, XMR has lost almost 70% of its value in the last 300 days of trading. Monero reached its ATH in May and has been trading at approximately $480.

While Monero reaches another local high, other altcoins like XRP and WAVES are also following the recovery with an average 5% price increase. Despite the questionable performance of both assets in the long-term, they have both shown decent performance in February, with an average 20% profit.

How Will LUNA React Post the Fork! Will the Price Recover or Remain Unaffected? 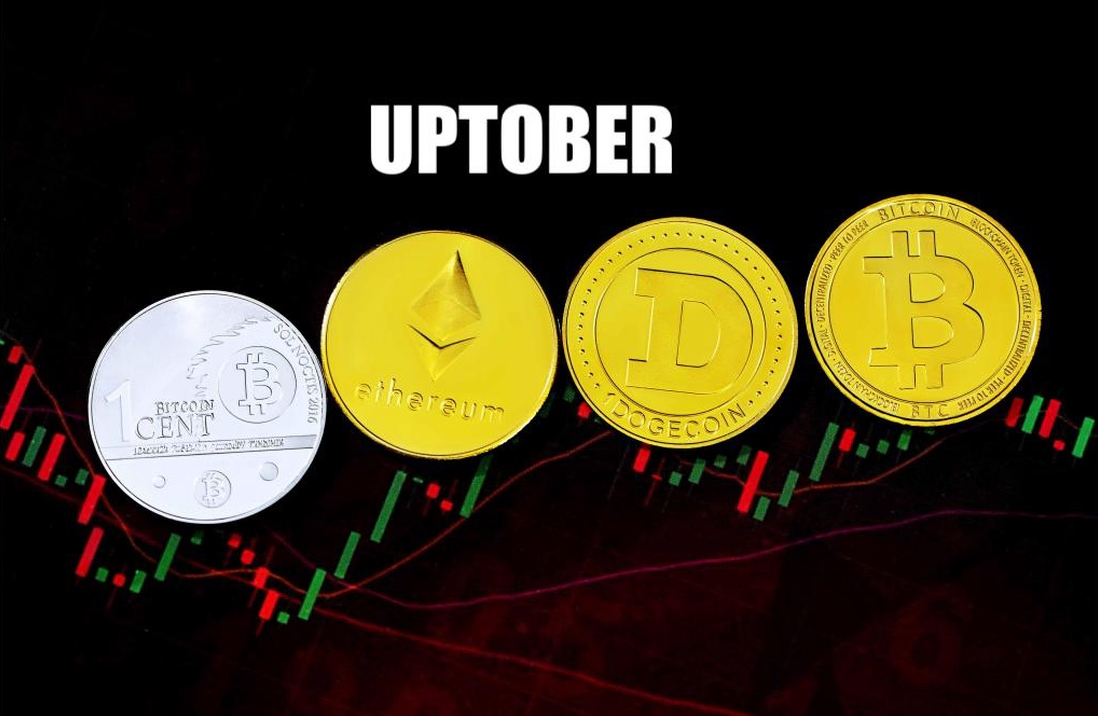 Bitcoin Price Soars This ‘Uptober’ As BTC Barrels Past $20,000 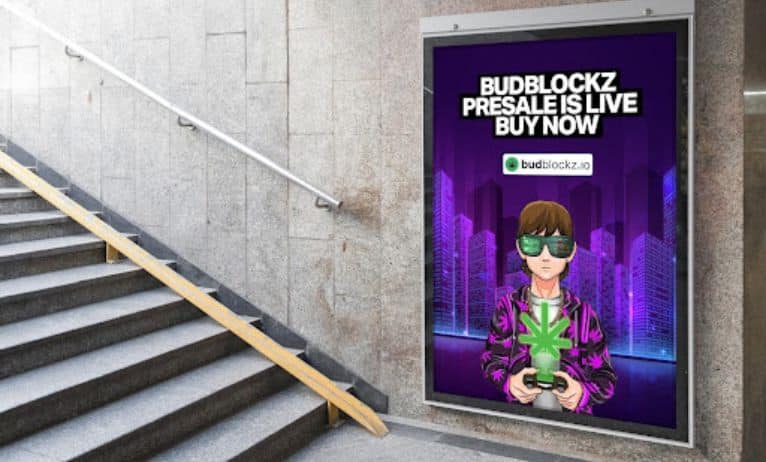 BudBlockz looks to build a stronger community than Solana