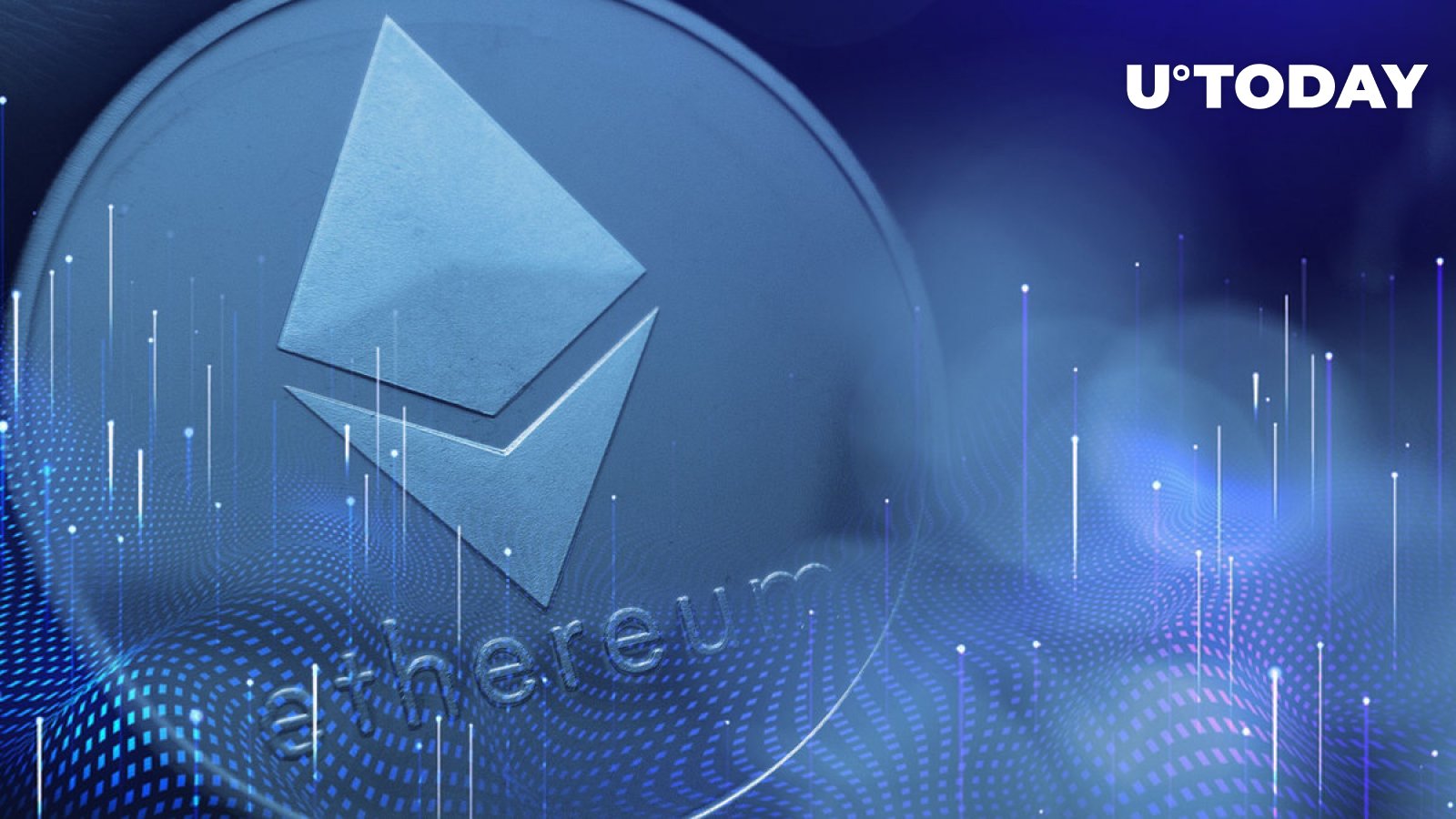 Following the Merge update on Ethereum that took place only a few days ago, developers are getting ready for the next major Shanghai upgrade by updating EIPs. EIP-4895 will introduce a system-level “operation” for supporting validator withdrawals.

The new EIP will provide a way for validator withdrawals made on the Beacon chain to get transferred into the EVM. The withdrawal will have to be processed in the execution layer as soon as they are “dequeued” from the consensus layer.

Essentially, the EIP update will introduce a new type of object into the execution payload – an operation that will separate the withdrawal feature from user transactions. With separation by type of transaction, testing in the future will be simplified, which will also lead to an increase in security.

As stated by the update author, the approach is more complex than a “pull”-based alternative. The new withdrawal type will not have any gas costs as in the context of the broader payload execution, layer operation costs are negligible thanks to the limited number of withdrawals that can reach the execution layer.

What happens with Ethereum post-Merge

Following the finalization of the massive update for Ethereum, the price of the second biggest asset tumbled down by more than 20% in a matter of a few days as most investors went with the “sell the news” narrative rather than betting on the long-term growth of the asset.

Unfortunately, most analysts expect a rapid downfall from here as current conditions on the market will not help Ethereum or any other digital assets in the foreseeable future, at least while United States monetary policy is tightening. After Terra’s fall to Earth, get ready for the stablecoin era

$1.27 Billion Worth Of Bitcoins Has Been Moved To Exchanges! What’s Next For BTC Price