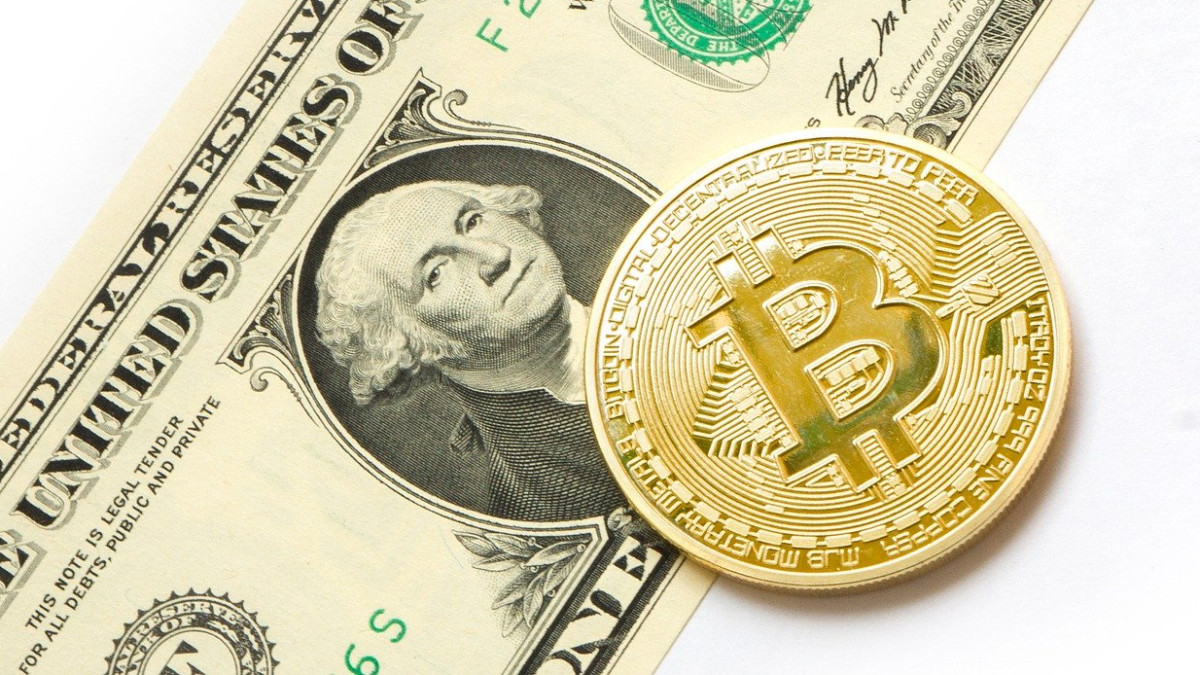 Mixed Signal Expected Ahead of CPI

Bitcoin price braces for the US inflation data as the surging heat around the CPI rates have halted the rally but increased the volatility. The markets surged nominally ahead of the announcement which resembles a similar movement ahead of the revelation of the previous inflation rate.

However, the crypto markets could have mixed reactions as a popular analyst, Daan Crypto Trades, pens down the probable CPI rates.

The analyst believes that the signals may remain neutral currently as the markets may require time to digest and analyse the impact of new figures. While the CPI could come down year over year, the core may remain elevated as it consists of food & energy prices into account.

Daan Trades also highlighted the trends in recent times as the markets tend to surge with any rates being rolled out which is usually limited to a short-term. As a huge setback follows the surge and the highs are pushed for another couple of months ahead.

No a Good Time to Trade

The US CPI rates could be out any moment from now and hence the markets are becoming pretty much volatile. The Bitcoin price has been varying by more than 5% since the early trading hours with an acute buying pressure pushing the price higher. While the BTC price marked the lowest level at around $22,600, also smashed the daily highs above $23,700.

Therefore, a huge margin of more than $1000, in the absence of a bull market is pretty unusual. Hence, another analyst, John Wick advised his 93.7K followers to stay away from any type of trade today.

He also said to let off the positions and allow the markets to settle indicating the possibility of huge price variations. Collectively, US CPI numbers could be yet another attempt to disturb the crypto space. But with the markets could be stabilized very soon with the new CPI print rolling out soon! 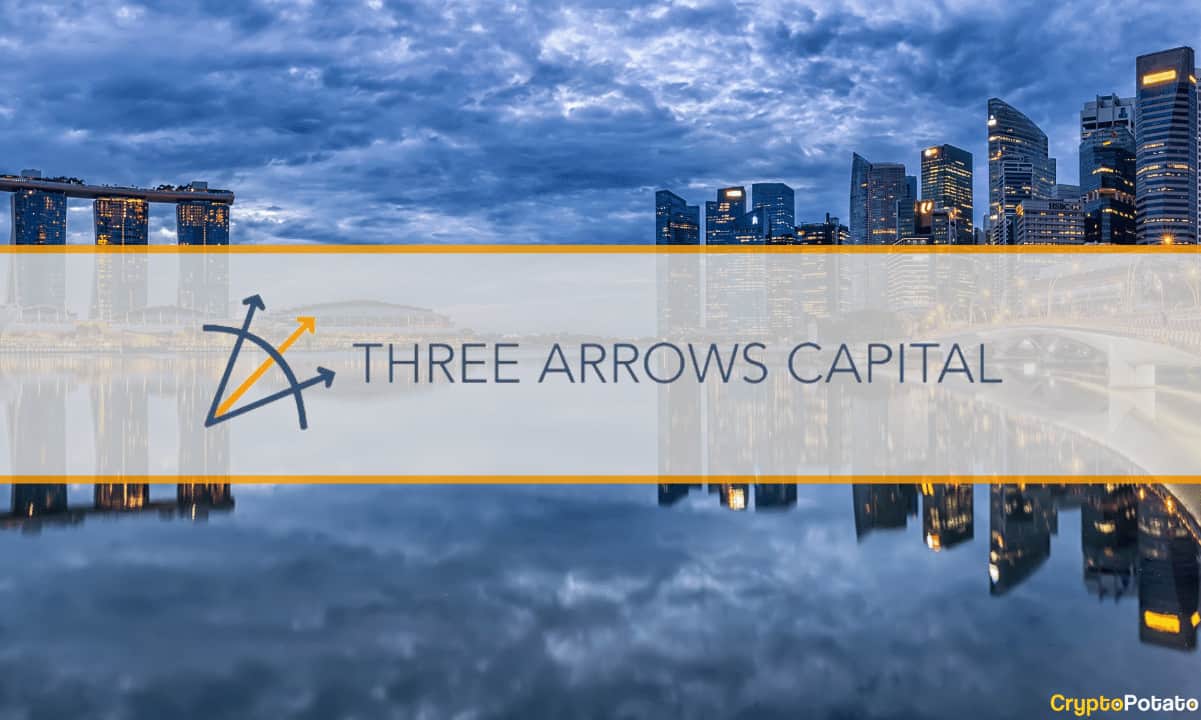 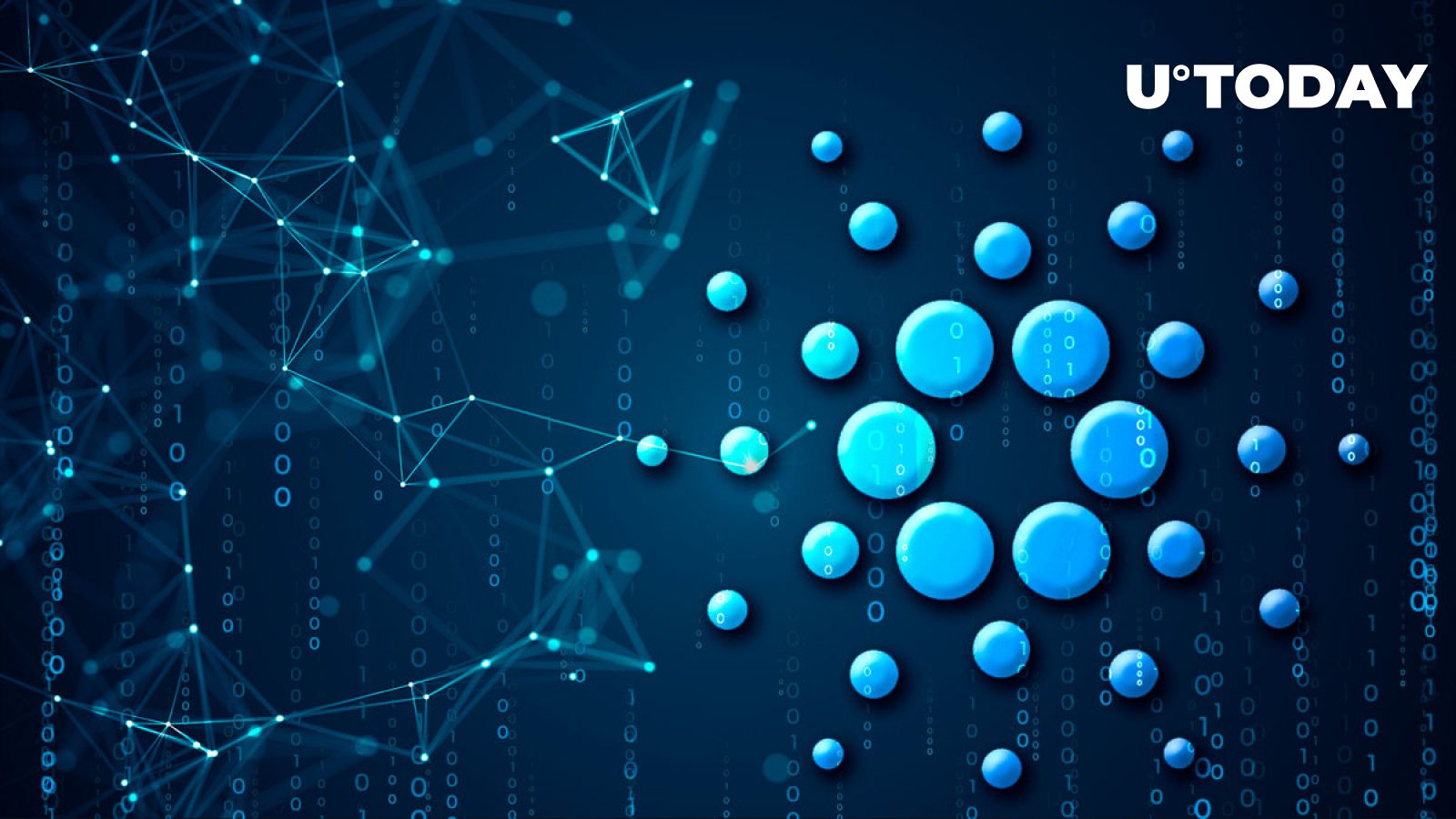 Here Is How Cardano-Based New Digital Economy Is Developing: Details