Following the most recent hack of Nvidia GPUs, hackers start blackmailing the company

The most recent hack of Nvidia GPUs has increased the efficiency of GPUs from 20 to 40% according to WuBlockchain. Following the initial hack, criminals have blackmailed the company, threatening to release the driver to the public.

According to the report, the private driver that removes limitations from graphic cards allows increasing mining efficiency from 20 to 40%. Initially, the manufacturer limited the hashrate of each GPU piece before releasing them to the ‌public.

The LHR (Low Hash Rate) GPUs appeared on the market after the explosive demand increase for the graphical processor for cryptocurrency mining.

Following the initial hack, LAPSUS hacking group released a message with an offering to sell the customized driver that removes the LHR limitation put out by the manufacturer. According to the message, the driver will work for Nvidia’s RTX 3000 GPU series.

Back in 2021, Nvidia released a dedicated Crypto Mining Processor that offered a significantly higher hashrate back in February 2021. But despite the loud launch and high hopes for the products, the lack of updates and low usability caused a drop-off in sales later on.

According to the Bitcoin and other PoW cryptocurrencies hashrate, miners are leaving the market due to a major drop in revenue. But while retail miners decide to leave the market, companies like Marathon increase their offerings by mining 3,197 Bitcoins in 2021 with 32,150 miners, holding approximately 8,956 Bitcoins as of Feb. 28, 2022.

Crypto Market Replicate 2018 Bear Season! This is What Traders Can Expect in 2nd Half of 2022

Buy Bitcoin With Cash: 5 Ways to Purchase Cryptocurrency in Person 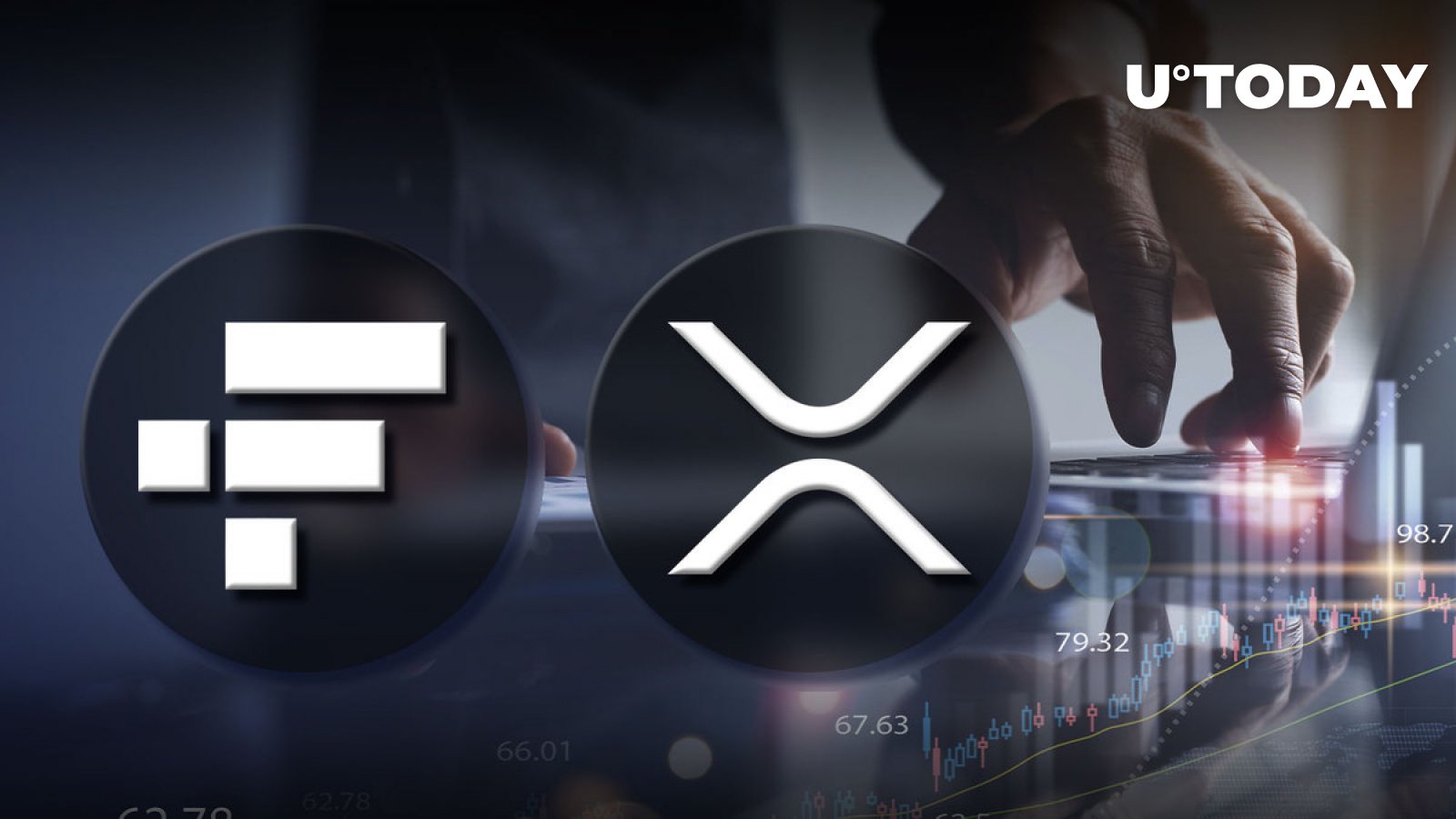 Bitcoin Price Drops Below $22K ! Huge Liquidation Around the Corner 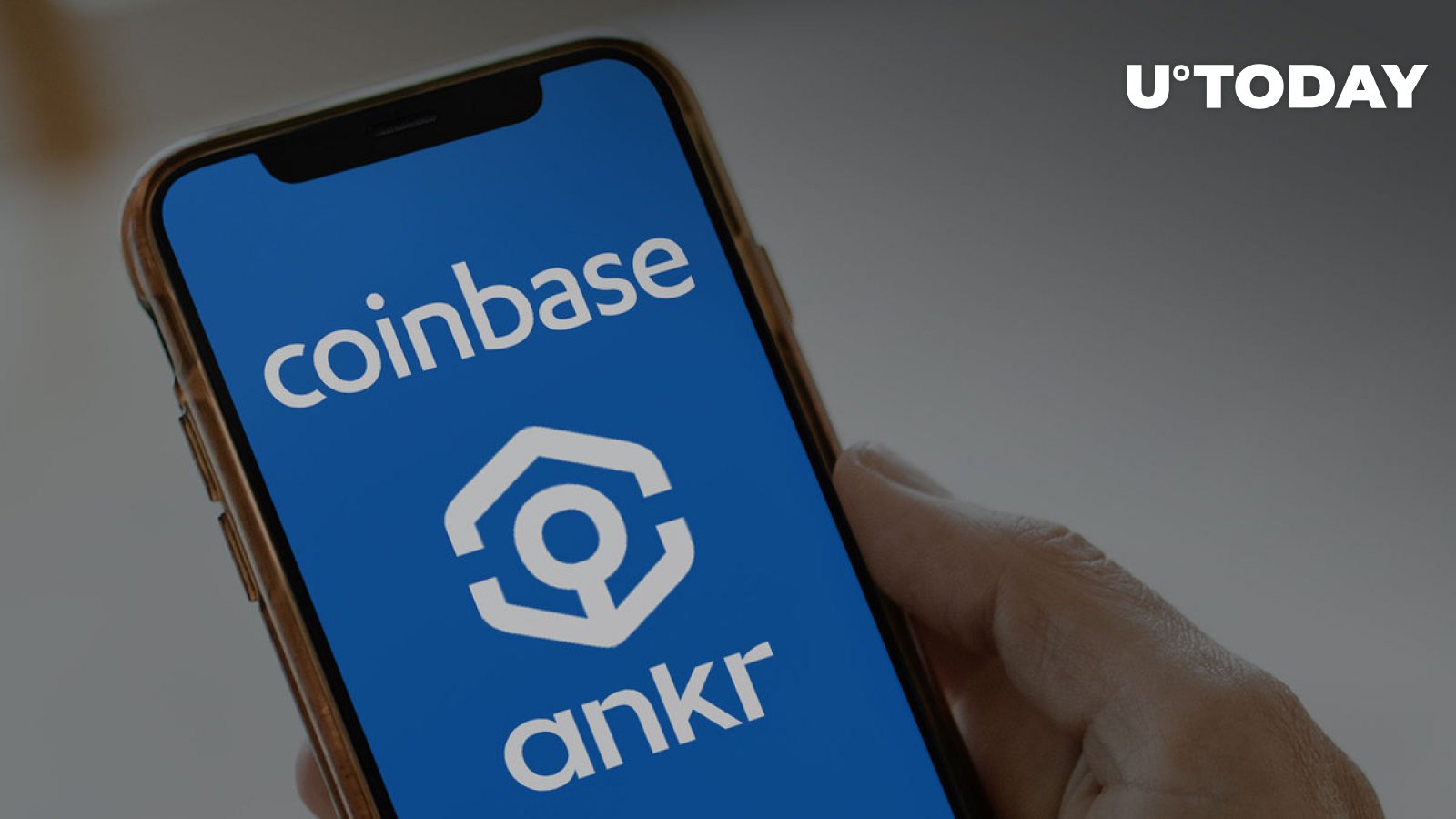 Chainlink (LINK) & Binance (BNB) Price To Surge 50% Soon, Here’s When You Should Buy