The global crypto market has changed course after a continue loss. The new gains have brought it a significant value as its market cap has reached $1.78T. Bitcoin and Ethereum sees minor growth with major altcoins show mixed signals.

“The Cosmos based IBC chain has been on an upwards trend for the past two weeks as the Cosmos ecosystem has seen positive crowd sentiment for the past weeks.”

Polkadot [DOT] came in second with a 13 percent return with reference to LUNA. Naturally, investors are paying close attention to LUNA, which is currently the sixth most valuable cryptocurrency by market capitalization. They could also be curious about how it compares to DOT in terms of overall performance.

In conclusion, it appears that both DOT and LUNA investors are hovering near neutral.

When it comes to development activities, we can observe that DOT is leading but on the decline, whereas LUNA is on the increase. However, because there is still a significant disparity in activity between the two networks, LUNA is unlikely to overtake DOT in this regard anytime soon.

While Polkadot is making headlines for its parachain slot auctions, Terra has made its own history by surpassing Ethereum 2.0 in terms of staked value.The market’s increased demand for TerraUSD [UST] could be one aspect driving the trend. 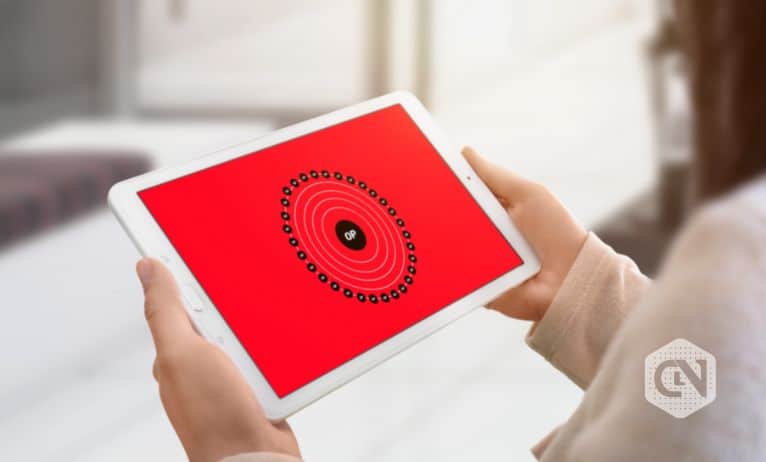 Ethereum Fees on Layer 2 Dropped Significantly, As One Transaction Now Costs Less Than $0.1 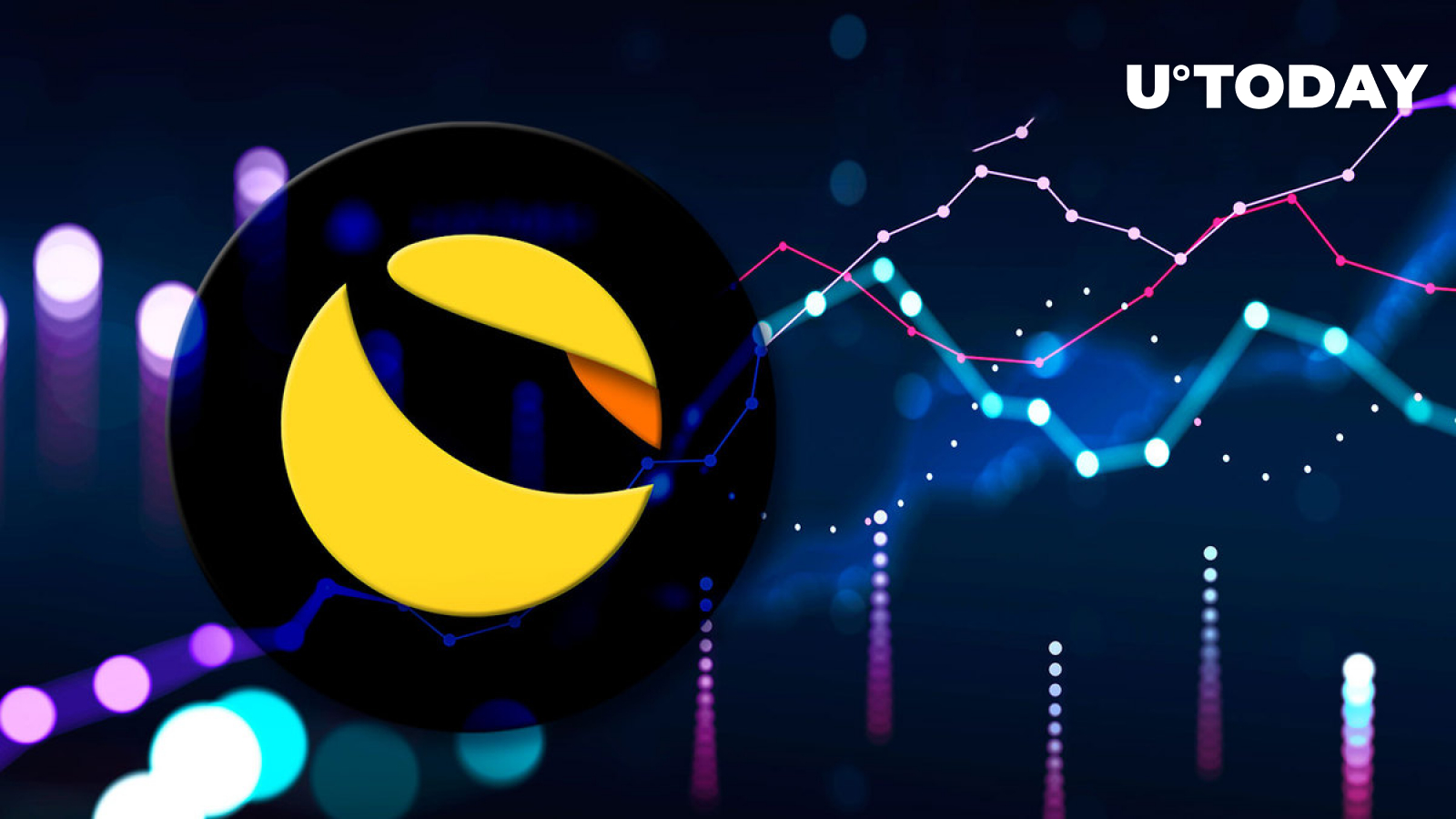