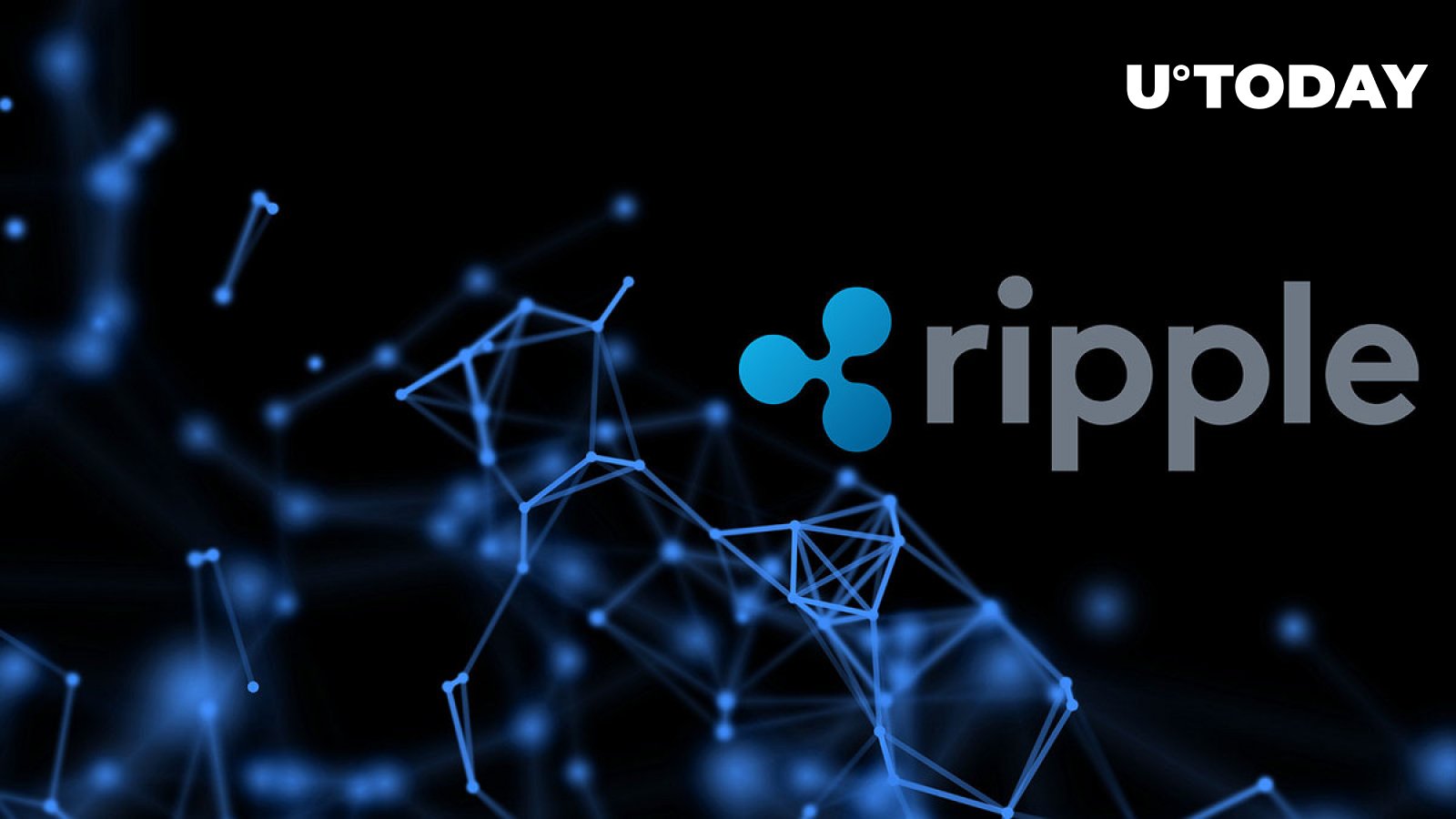 According to the most recent updates provided by James K. Filan, the court has granted LBRY’s motion for an expedited briefing schedule concerning the remedies sought by the commission.

In the document filed, LBRY said it provided the SEC with a settlement proposal on Nov. 25, following a status conference held on Nov. 21.

After the submission of the settlement proposal, both parties met to discuss the terms on Nov. 29 but were unable to reach a resolution with respect to the remedies sought by the regulator.

Given its financial conditions, LBRY requested an expedited briefing schedule, now approved by the court.

The proposed deadlines are: LBRY’s motion faces a timeline submission of Dec. 7. The SEC’s response would be due a week from today, on Dec. 14. LBRY’s reply would be due by Dec. 19.

Early in 2021, the SEC filed a lawsuit against LBRY over the unregistered sale of LBC tokens. Since then, the case has been closely watched since it touches on the perennially contentious issue of whether cryptocurrencies are securities or not.

As reported earlier, the court determined that the cryptocurrency start-up sold its token as an unregistered security, which resulted in LBRY losing its lawsuit against the SEC.

According to CryptoLaw founder John Deaton, the SEC v. Ripple case is currently pending in the Second Circuit, while the LBRY case was tried in the First Circuit, so the negative ruling might not have an impact on Ripple’s outcome. Deaton, however, believes that the SEC might bring up the LBRY ruling in its defense against Ripple.

In the ongoing Ripple-SEC lawsuit, both parties have begun to file their replies to the set of summary judgment motions, while the public redacted versions of the replies are expected in December. 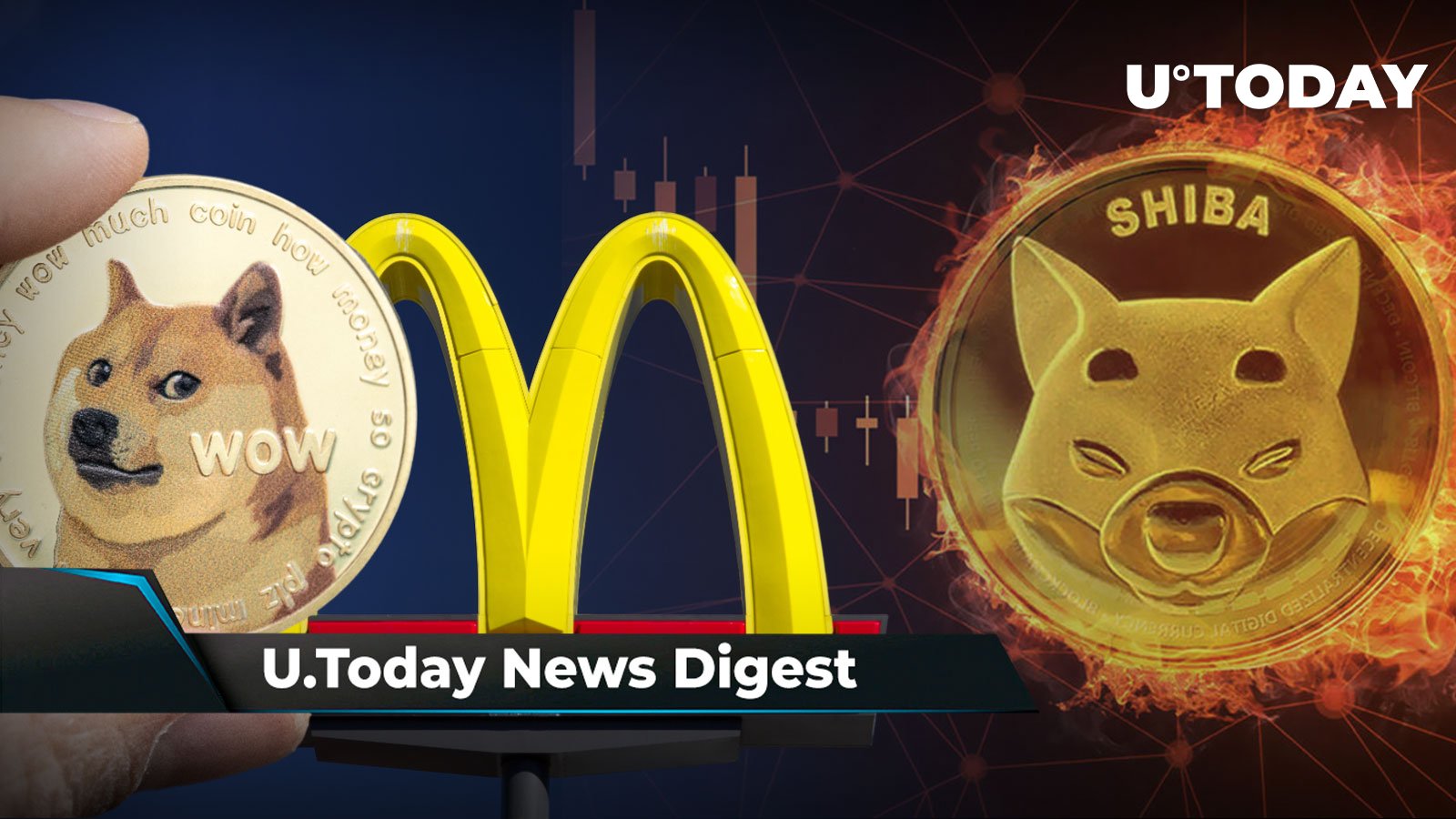 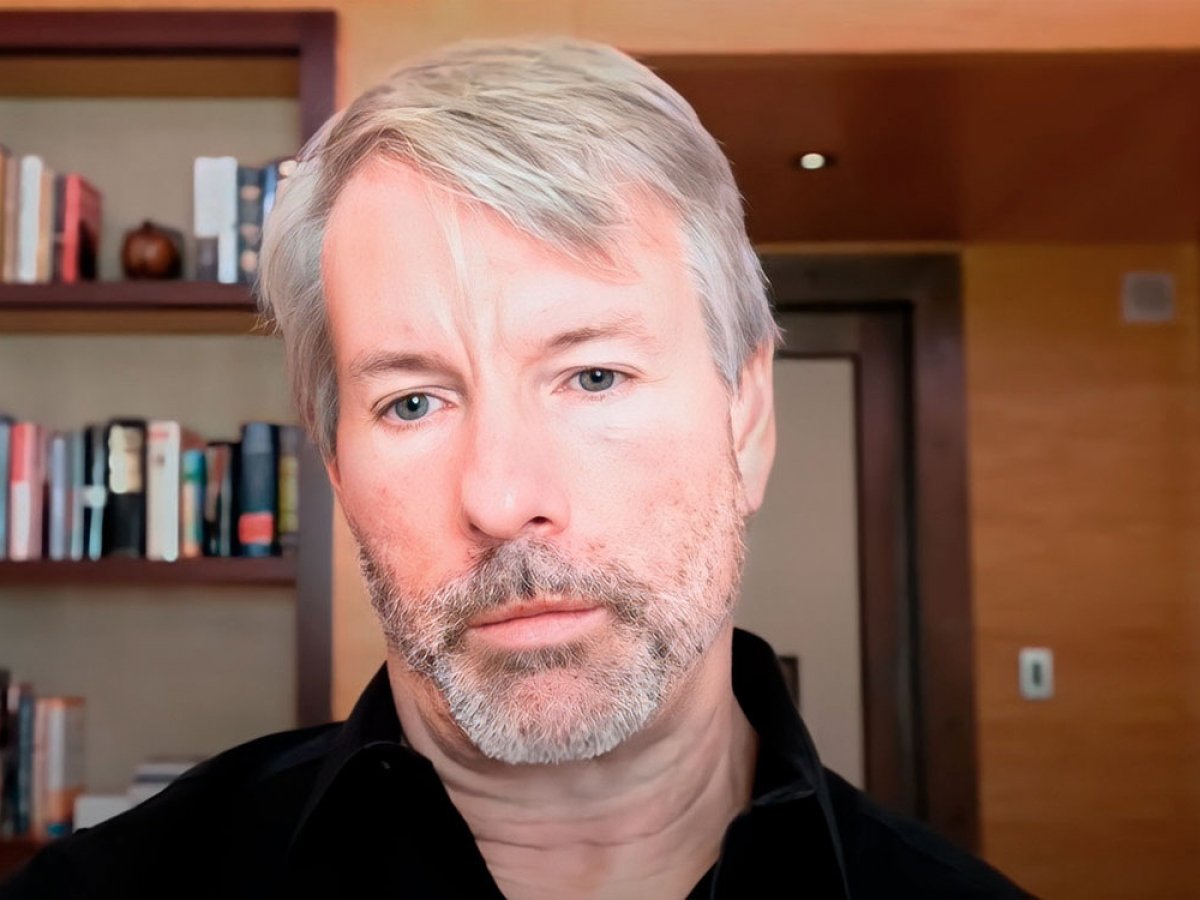 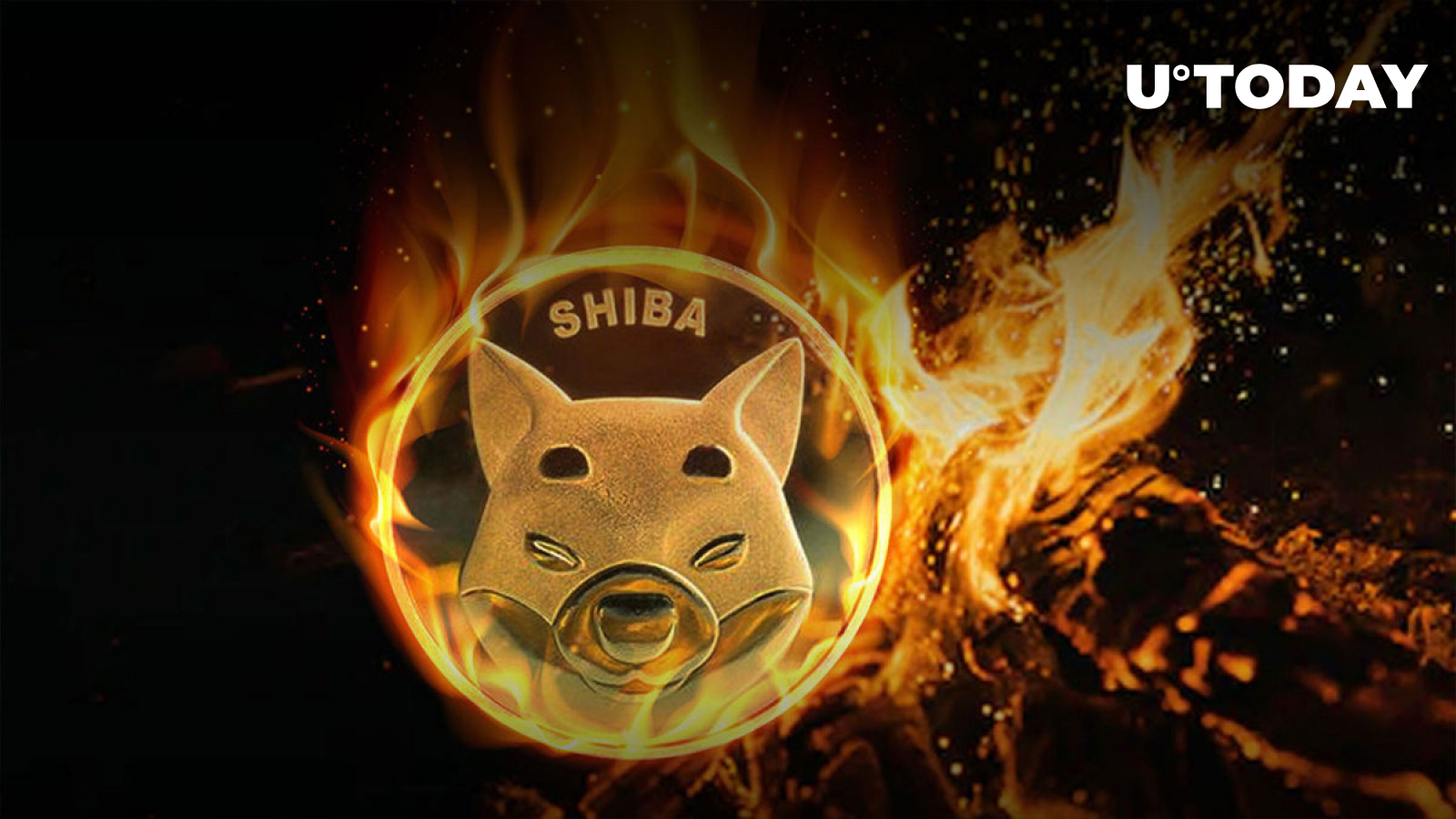 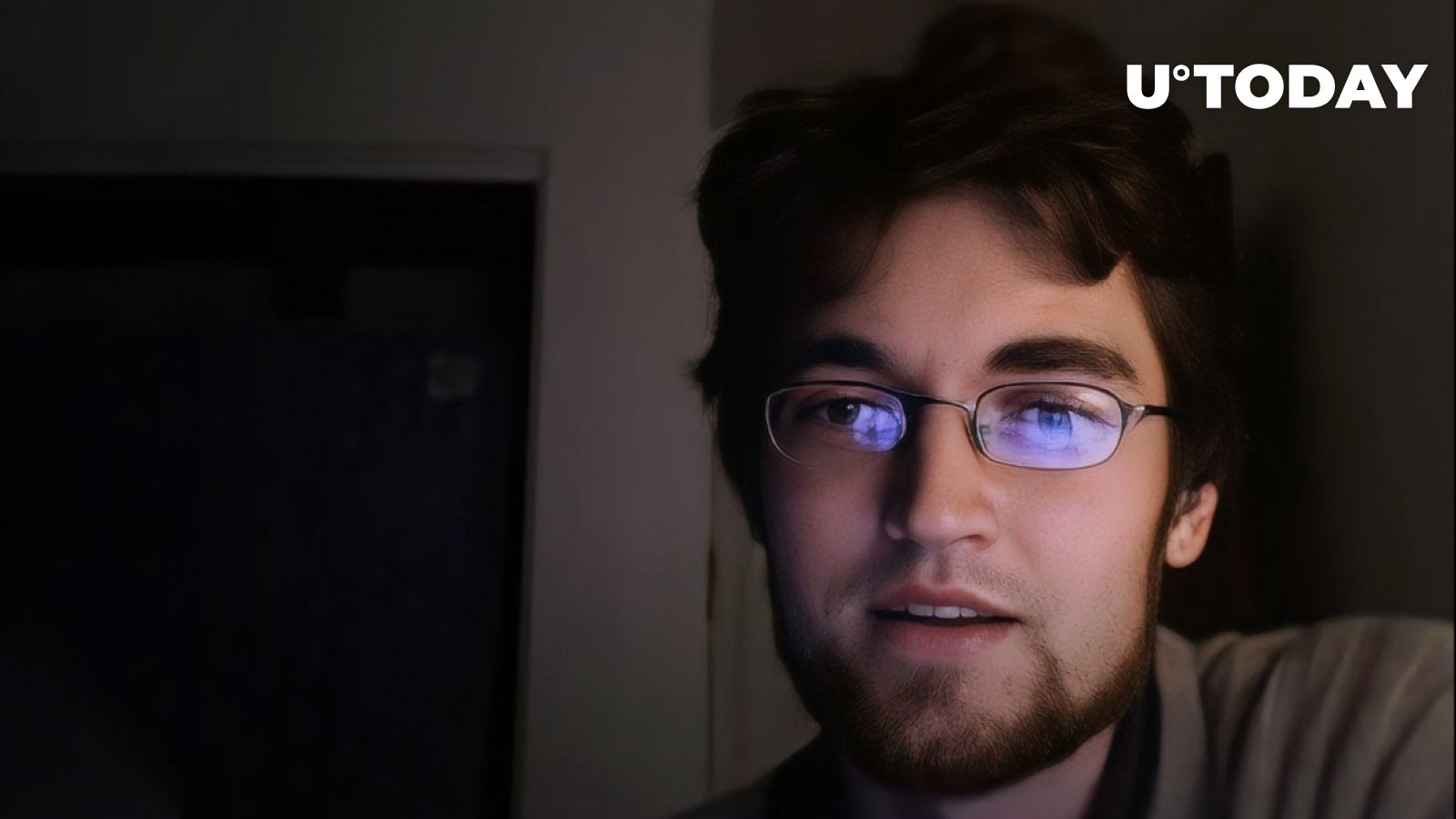