Solana network users are facing problems with security once again

According to WuBlockchain, Solana Network users got hit with a series of phishing attacks that came up in the form of websites that offer users content entries and then steal their SOL.

As the SlowMist blockchain security company suggests, attackers usually aim at NFT users and investors that often use airdrops and enter various contests. Hackers create a fake page with an NFT description and contest details. Once users enter the website and sign off on the transaction, all the SOL from their wallet is drained and transferred to the scammers’ address.

The NFT industry, especially on the Solana network, is reportedly the most dangerous place for investors, as most projects in the space are aimed at making short-term profits with no intention of developing the ecosystem further.

SlowMist reminds that phishing attacks on Solana have been very frequent recently. Attackers airdrop NFTs to users in batches. After the NFT description content enters the website (www_officialsolanarares_net) for approval, all SOLs will be transferred away.

Previously, many NFT investors became victims of a series of hacks and exploits caused by security issues on the biggest NFT marketplace out there – OpenSea. The damage by hackers is being valued at approximately $1 million.

The rapid drop in the activity of networks like Solana and Ethereum is notably tied to the NFT industry’s drop of popularity among retail investors. OpenSea has already lost approximately 50% of the trading volume in the last 30 days.

The Ethereum network, on the other hand, is facing the lowest network usage since the summer of 2021. Gas fees are currently reaching the local bottom and allowing users to make large transactions for less than $5. Layer 2 networks allow transactions even cheaper, for less than $0.1.

XRP Price On The Verge Of 15% Upswing! Here are the levels To Watch

Can Bitcoin Holders Expect Bull Run in 2022? Here’s Where BTC Price is Heading Next! 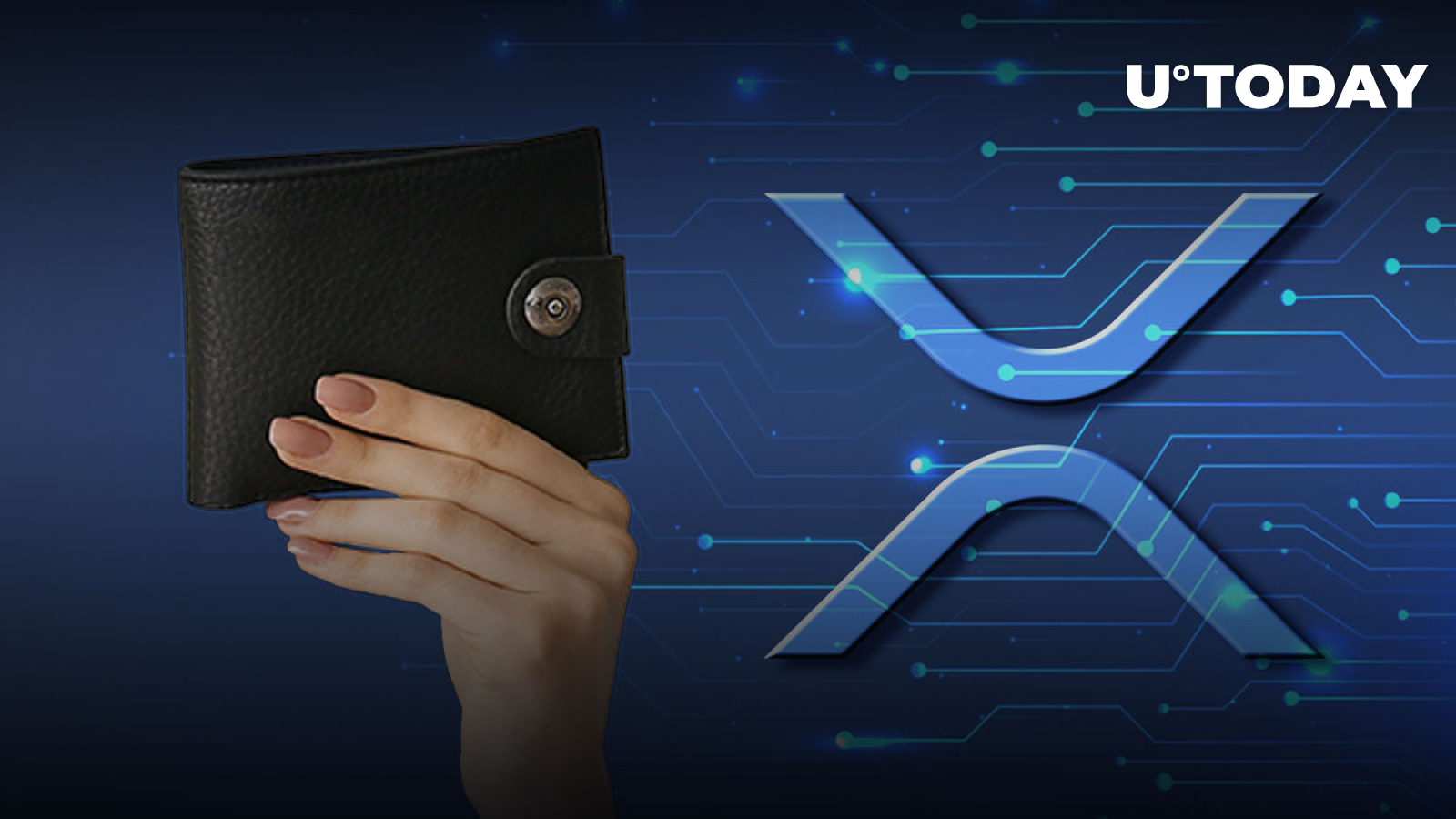 Anon Wallets Move 185 Million XRP, Here’s What May Be Behind This 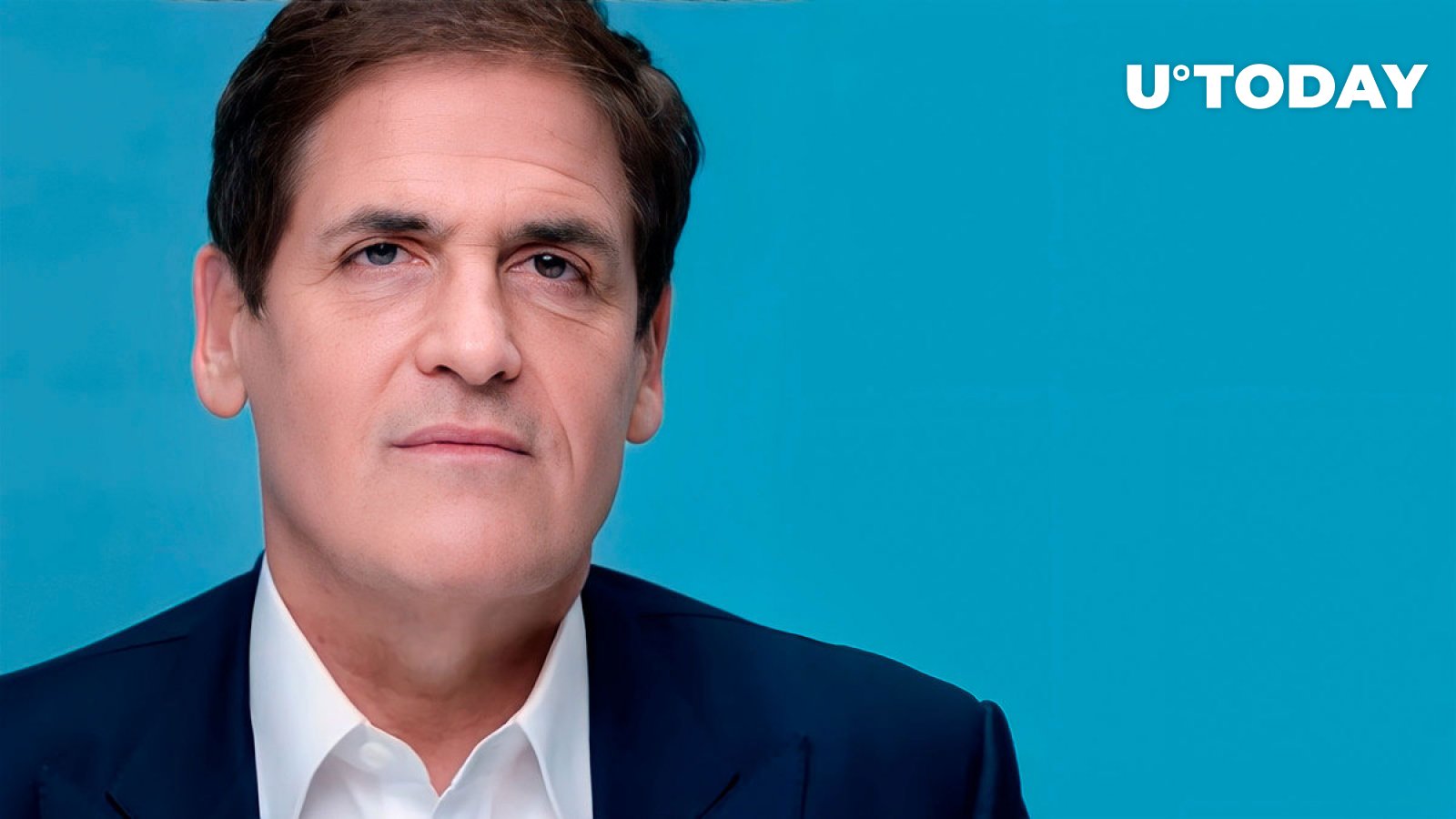 Billionaire Mark Cuban Explains Why He Invests in Crypto