Ron Wyden (D-Ore.), one of the most influential Democrats in the U.S. Congress, is going to protect the crypto segment from another witch hunt.

Sen. Wyden is on the side of the innovator

According to a statement shared by Financial Times, Senator Wyden has warned Congress about the dangers of anti-crypto regulation:

FT：One of the Senate’s most powerful Democrats has warned his colleagues against cracking down too hard on the booming cryptocurrency industry, likening it to the internet in its infancy, “I want to be on the side of the innovator.” https://t.co/xvh9yeFK1u

Being the architect of the first Internet regulatory designs in the U.S., Mr. Wyden compares cryptocurrencies to the early-stage Internet when protecting it against crackdowns:

There is obviously a debate [about stricter regulation] but I want to be on the side of the innovator. When I think about crypto I think about remittances, or somebody who has a kid 1,000 miles away and wants to get them help in an emergency, rather than going through scores of banks, credit card companies. I keep looking for innovations.That’s where my heart lies.

Senator Wyden’s speech comes amidst another round of discussions about cracking down on unregulated trading platforms like Coinbase.

As covered by U.Today previously, Mr. Wyden’s stance echoes that of his colleague Tom Emmer (Rep.-Mn.). Sen. Emmer repeatedly cricitized the position of the U.S. SEC, which refuses to greenlight Bitcoin spot ETF.

In Q1, 2022, regulators across the globe were issuing various pro-crypto and anti-crypto laws and bills. For instance, India proposed regulating crypto like casinos with a 30% income tax.

While the final decision is yet to be made, a crypto ban looks like the “most advisable choice” for the Indian financial watchdog. 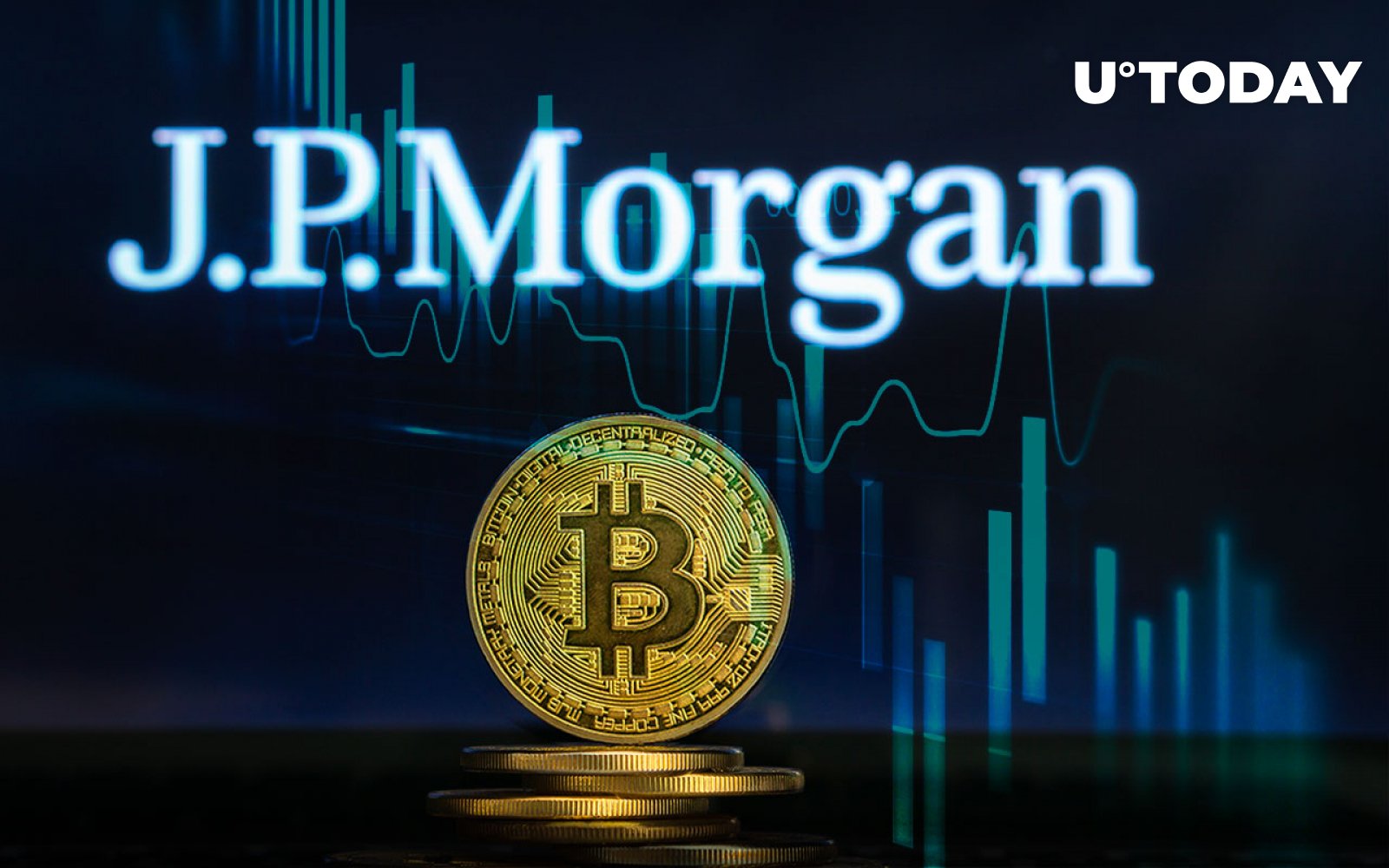 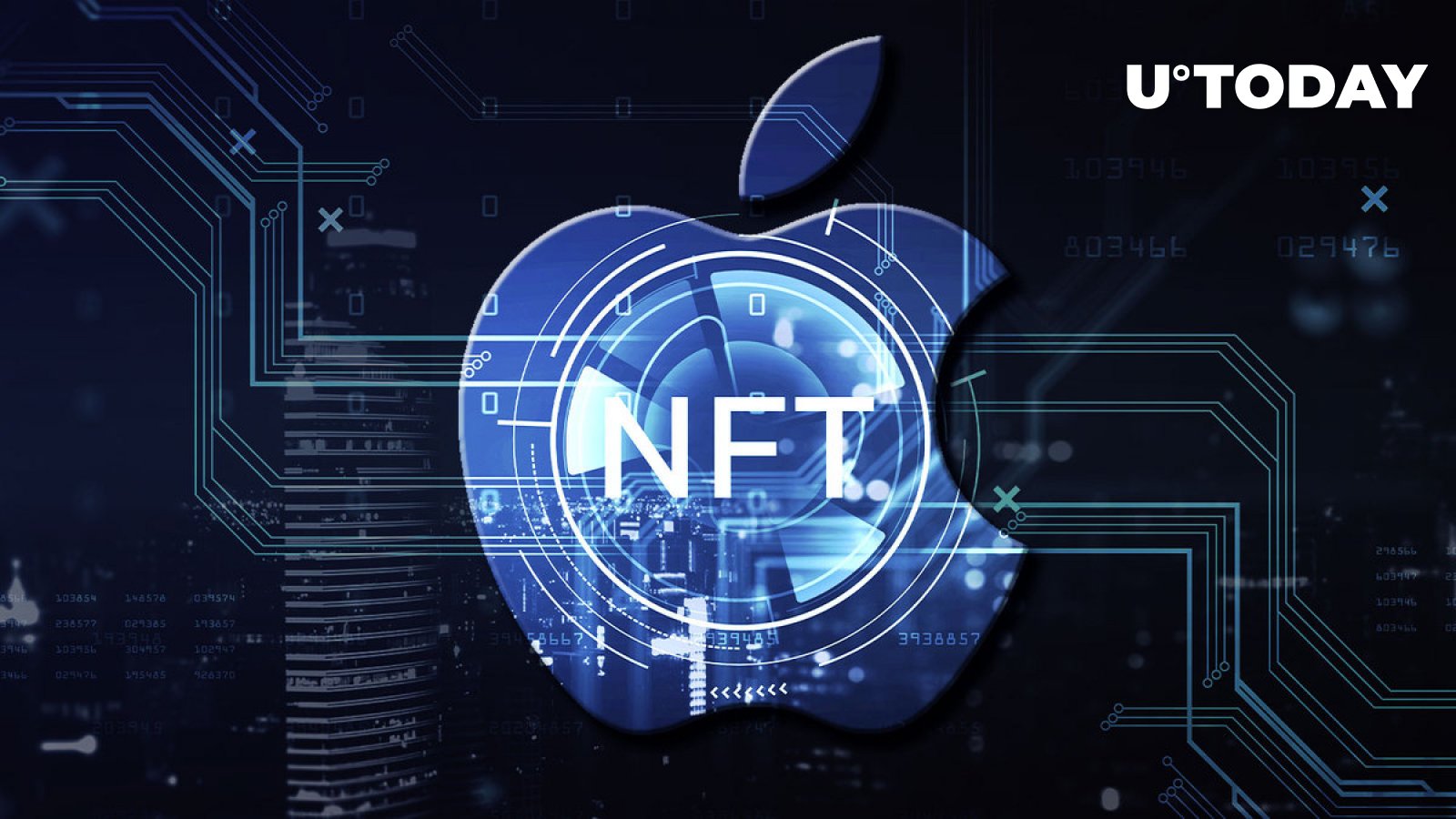 Can LUNC Price Surge To $0.001? Will December Be a Game Changer? Here’s What’s in Store 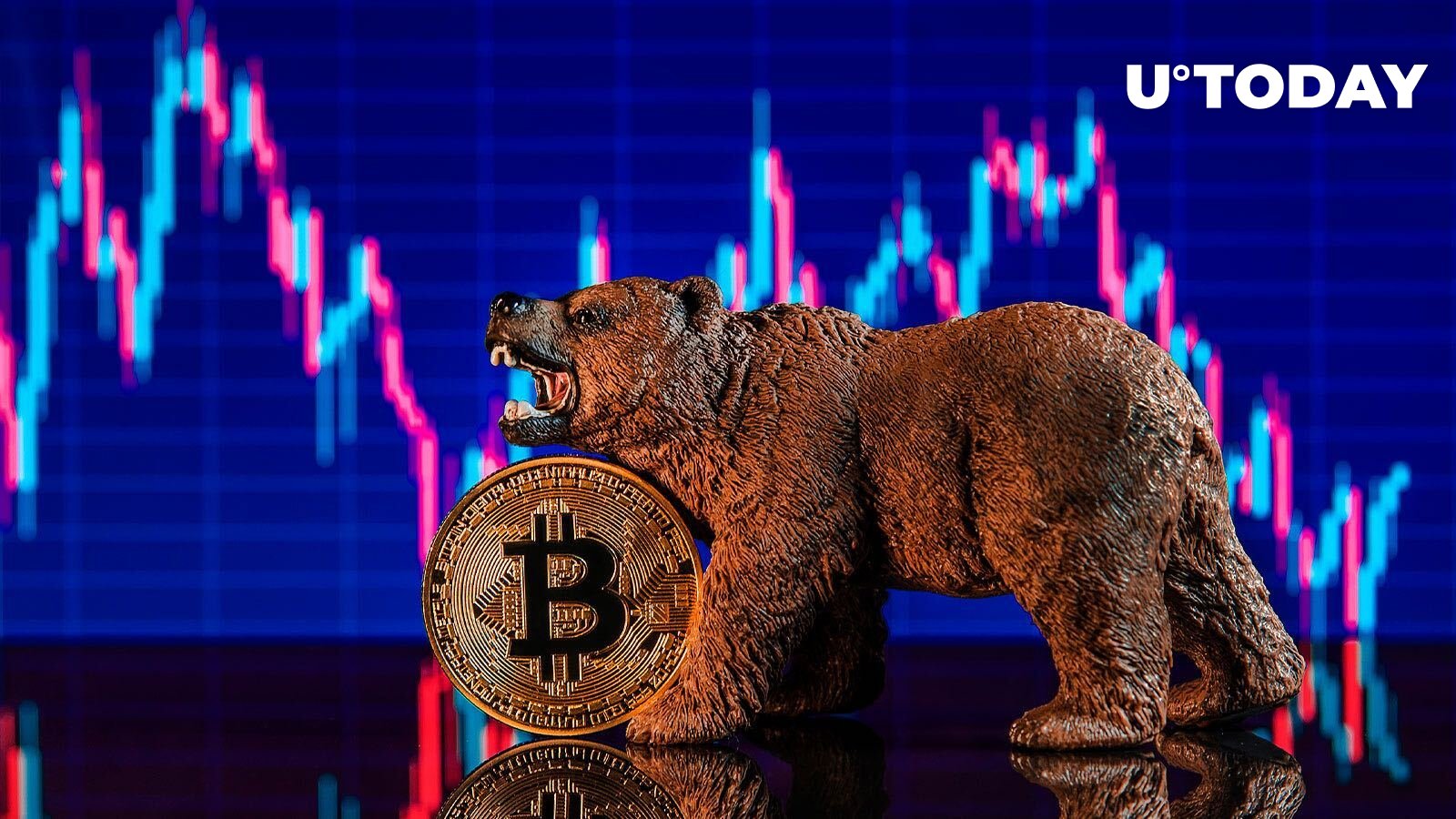 Here Is When Bitcoin Bottom Will Occur, According to Previous Bearish Cycles 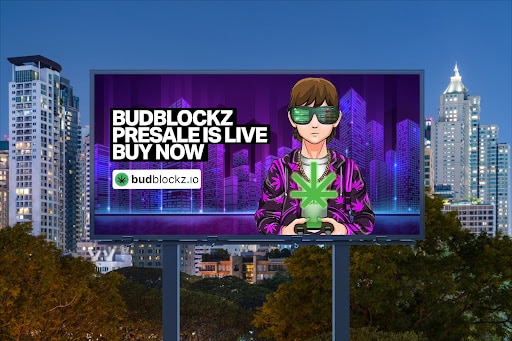 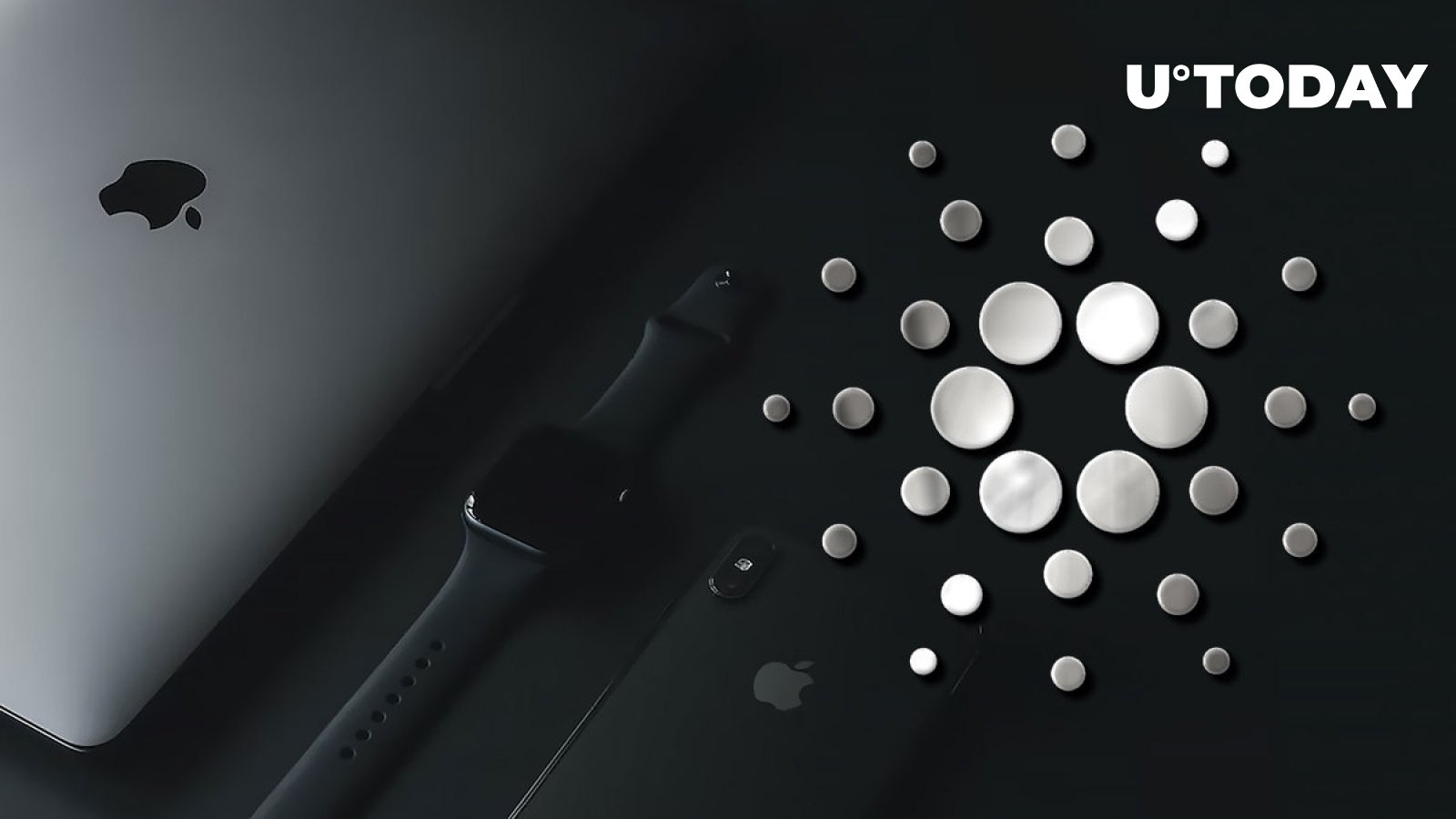