The most popular meme token after Dogecoin, Shiba INU gained huge popularity nowadays giving a tough competition to the prior. The token which once was speculated to be dead has expanded its community to a large extent. And this community included the top 10 Ethereum whales too who have poured in huge liquidity onto the asset. Despite this, the SHIB price remains barely impacted with the adoption and appears to have to wait for notable developments.

Whalestats.com, that record the holdings, purchases, etc of the top Ethereum whales, noted that SHIB is the loved token of the whales. The statistics provided indicated that Shiba Inu is the favourite token among the top 100 Ethereum whales who collectively hold nearly 2.2 billion SHIB worth $55 million, comprising 22% of the entire supply.

The reports shared by the analyst mentioned that the FTX token is the largest held with respect to the value. But Shiba INU is the most held token considering the number of tokens. Along with these, the other tokens held are MATIC, BEST, OKB, MANA including stablecoins USDT & USDC. Despite huge adoptions, the SHIB price is rarely been impacted.

The SHIB price is swinging within the same zones, closer to the danger or support zones. No doubt the asset had smashed the strong resistance in the last month but could not sustain. And eventually fell below the local support. And since then the asset is struggling hard to regain the lost levels. Therefore, it is pretty clear that Shiba Inu’s price does not get impacted by its own adoption, no matter whether huge whales mark their presence in the ShibArmy. 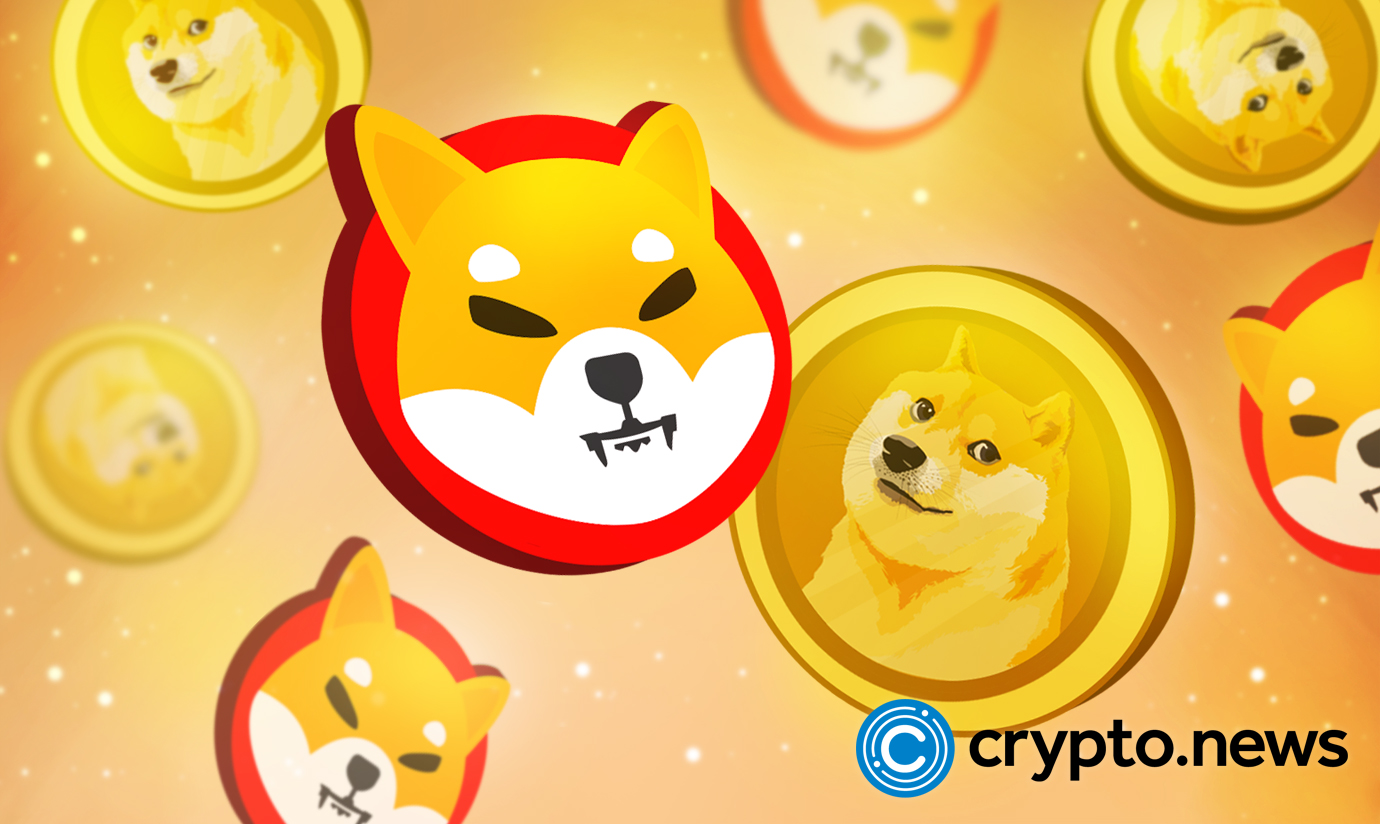 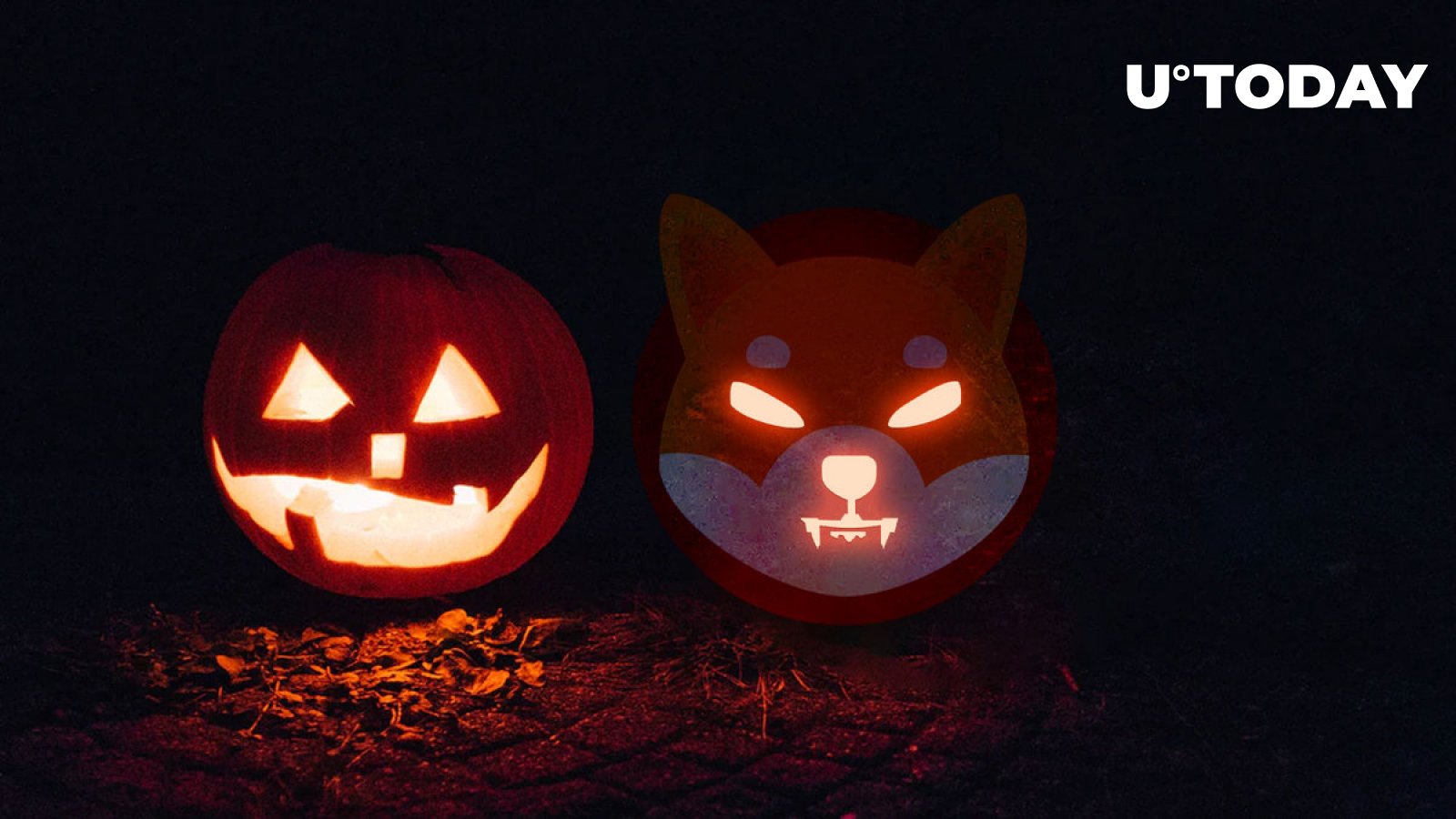 There is room for the Metaverse in 2022, but the virtual space is far from perfect 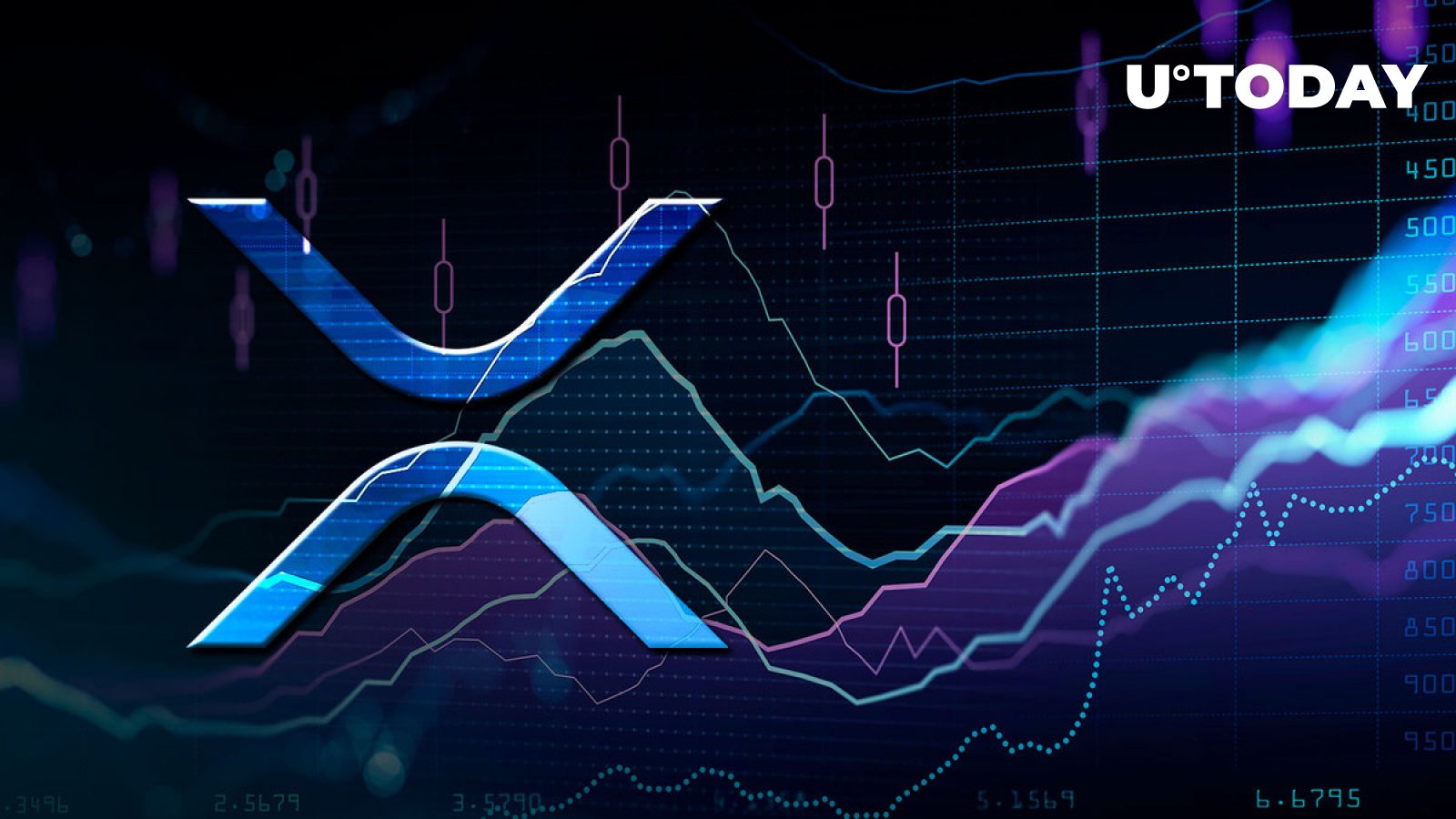 Seaside Resort in Slovenia Promotes Itself With NFTs 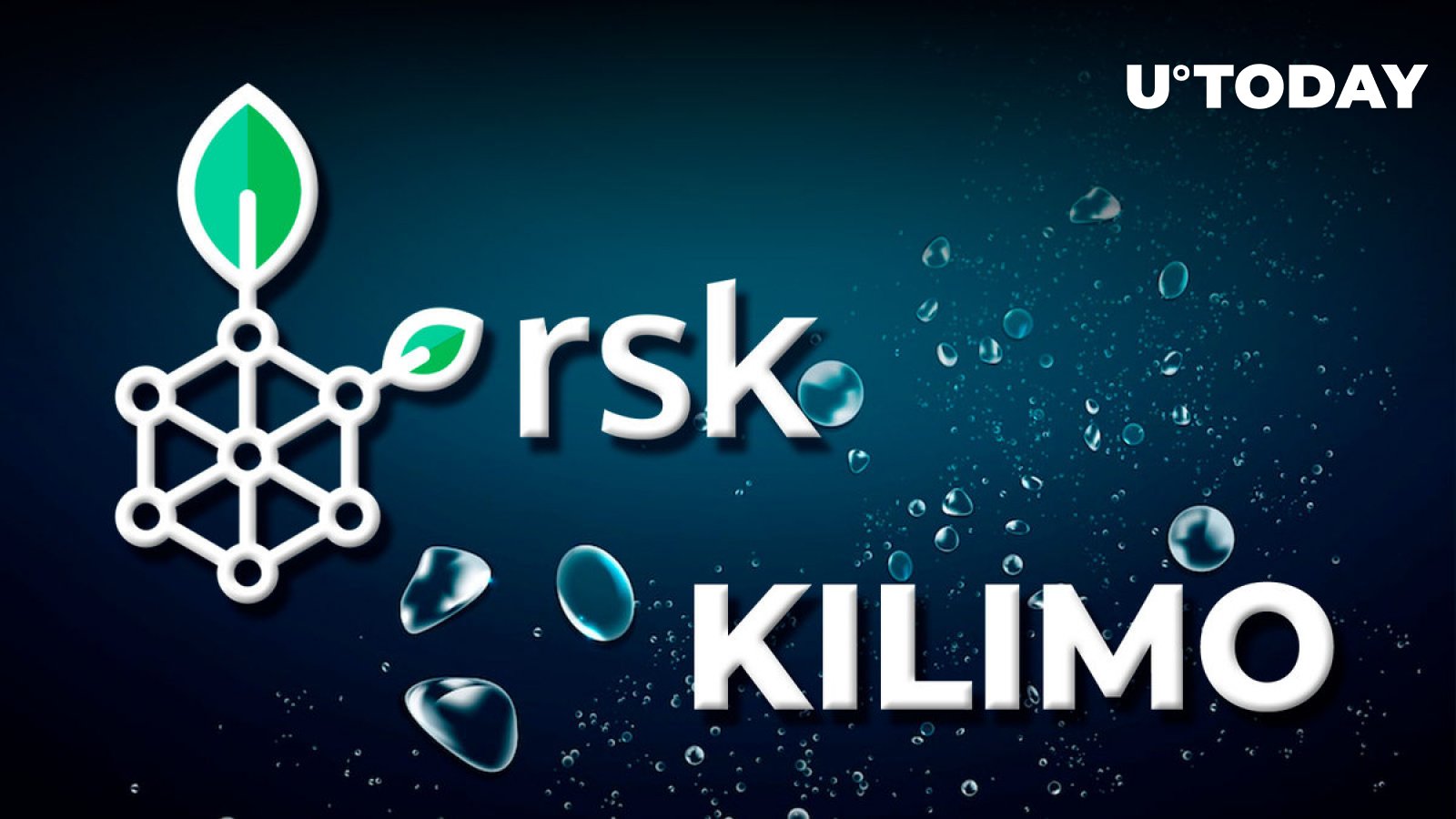