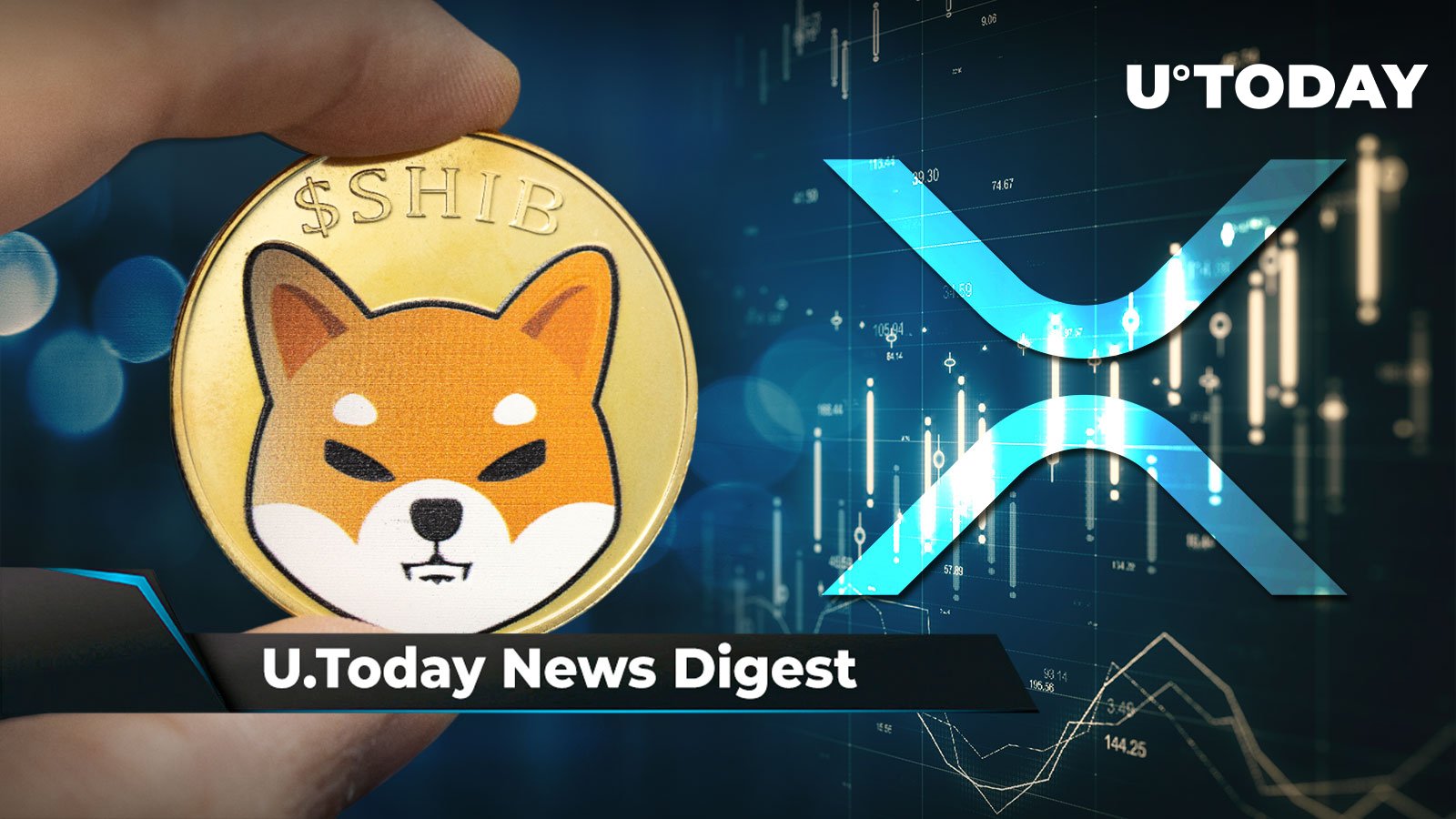 Take a closer look at the world of crypto with U.Today’s daily news digest!

U.Today presents the top four news stories over the past day.

Mysterious Shiba Inu-related tweets from both the community and the project’s team continue popping up here and there. This time, it was SHIB lead dev Shytoshi Kusama to puzzle meme coin supporters: yesterday he shared a cryptic “WOOF” with his followers. Even though Kusama did not reveal the true message behind this tweet was, it seems that his intention was to encourage the SHIB community at the time of a major price rollback. The post quickly gained traction, getting more than 4,000 likes and 800 comments. Some followers used the post as an opportunity to share SHIB memes, while others used it as a chance to ask if the tweet was somehow hinting at Shibarium getting released soon.

XRP prepares for major price action, here’s what to expect

Over the last two weeks, XRP demonstrated an impressive recovery after the FTX collapse, which undeservedly was left unnoticed by many. In the meantime, the token’s price has managed to not only grow by 7.5% but also to get out of the $0.38 zone. Holding the price at this level would open the path to $0.46-$0.5 per XRP, which means a 20% upside and a return to pre-FTX crash levels. Another positive sign worth noting is that the XRP price recovery has been more than a third of that decline, or 48%. While assessing the token’s price movement, one should not forget the fundamental triggers that affected it, such as recent developments in the Ripple-SEC case, which helped XRP spike 10% last Tuesday.

According to a recent announcement by the Shiba Inu team, the holders of this meme token can benefit from the project’s “exclusive special” from blockchain-based booking platform Travala. The service offers a free $25 travel credit to use on booking hotels, flights and activities on condition that it will be paid with SHIB. Back in December 2021, U.Today reported that Travala added support for the popular meme coin after its community managed to win its “battle” against rival canine coin Floki Inu. However, last May, the platform added support for another Shiba Inu rival, Dogecoin. Despite seeing more adoption, SHIB is down 89.48% from its record peak that was achieved last October. It is currently trading at $0.000009141. What is driving institutions to invest in crypto? BlockFi’s David Olsson explains 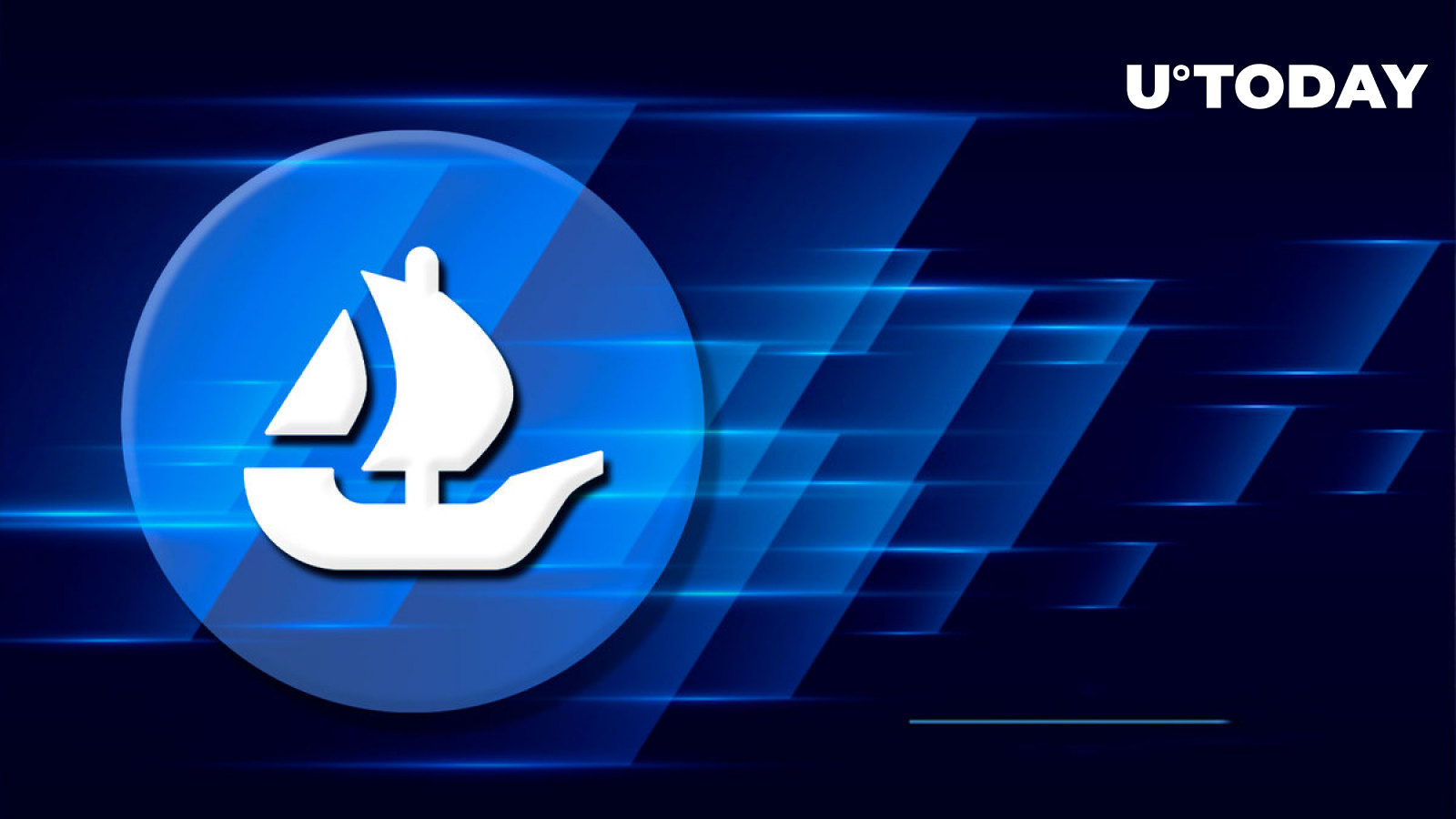 Cardano (ADA) Price Might Rally 2x in 2022 With Institutional Demand