Despite Chinese authorities rejecting multiple trademark applications related to metaverse projects in the past, Chinese tech giant Tencent has no fear of taking the plunge.

The tech conglomerate has filed for a patent application related to virtual concerts with the country’s National Intellectual Property Administration, as per data provided by industry data-tracker Qichacha. Tencent had filed for the applications in November 2021 and is currently under review as of March 1, 2022.

According to the findings, the application looks to patent a computing approach and interactive instructions for organizing a virtual concert. The company filed for the application around the same time as the establishment of China’s first ‘Metaverse Industry Committee.’

In November, Tencent revealed that it possesses an abundance of technologies related to the metaverse which it plans to deploy on a range of its businesses, including video game development and social networking. Martin Lau, president at Tencent, said during the earning’s call:

“The driving force [of metaverse] will still be software-driven and the technology that really helps us to provide the user experience, be it engine technology, be it the ability to provide better, real experience, high-fidelity experience across many — a large number of concurrent users, AI technology, for example, in order to customize the different experience for different people.”

China has seen a generous amount of trademark applications related to metaverse over the past year despite the authorities rejecting many of them. Thousands of Chinese companies have filed for more than 16,000 metaverse-related applications, according to the Chinese media outlet The Paper. 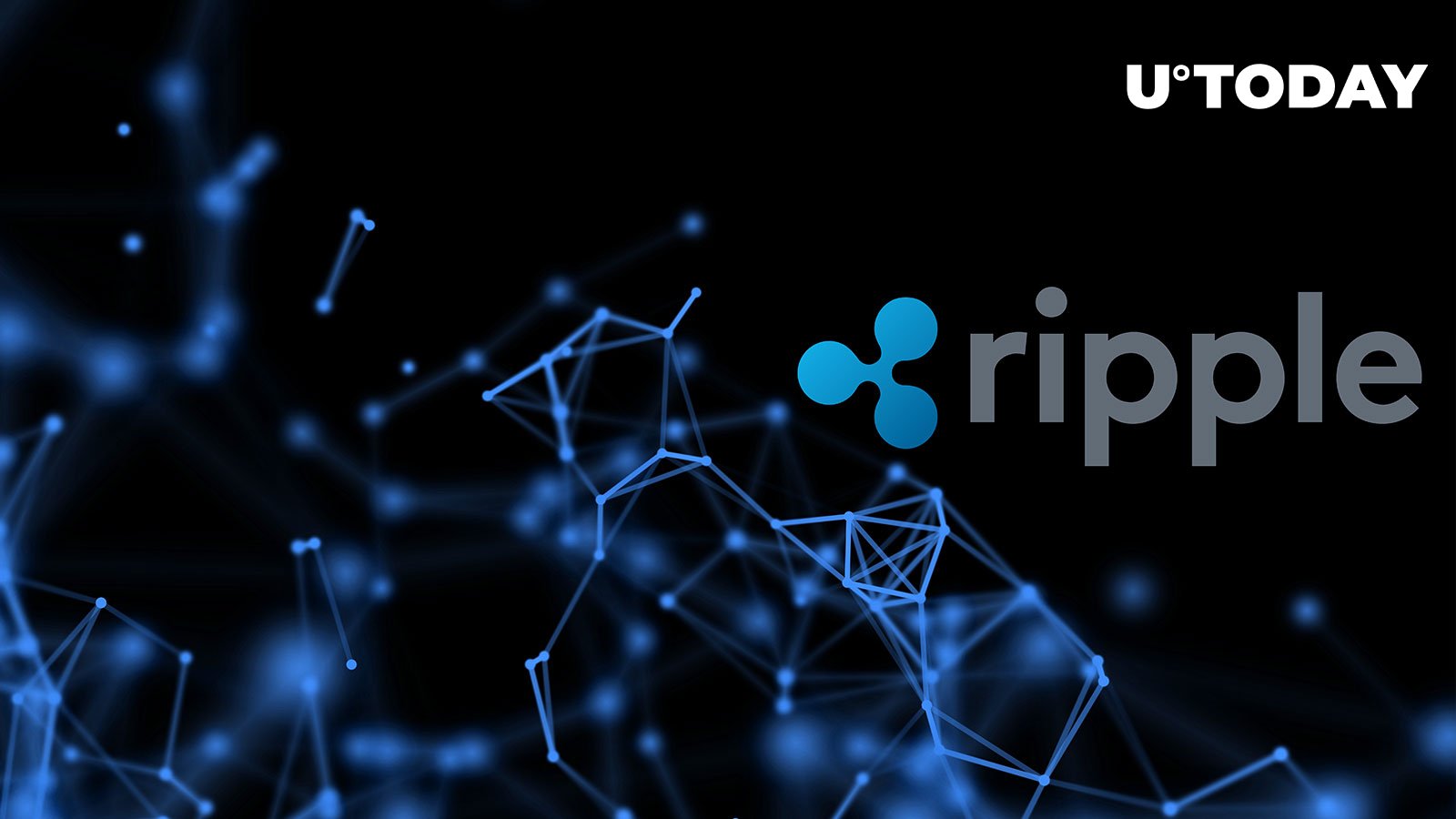 Here’s How Crypto Marketing is Reacting To the CPI Reports With 9.1% Inflation Rate Uniswap Fires Up VC Fund to Invest in Crypto Startups