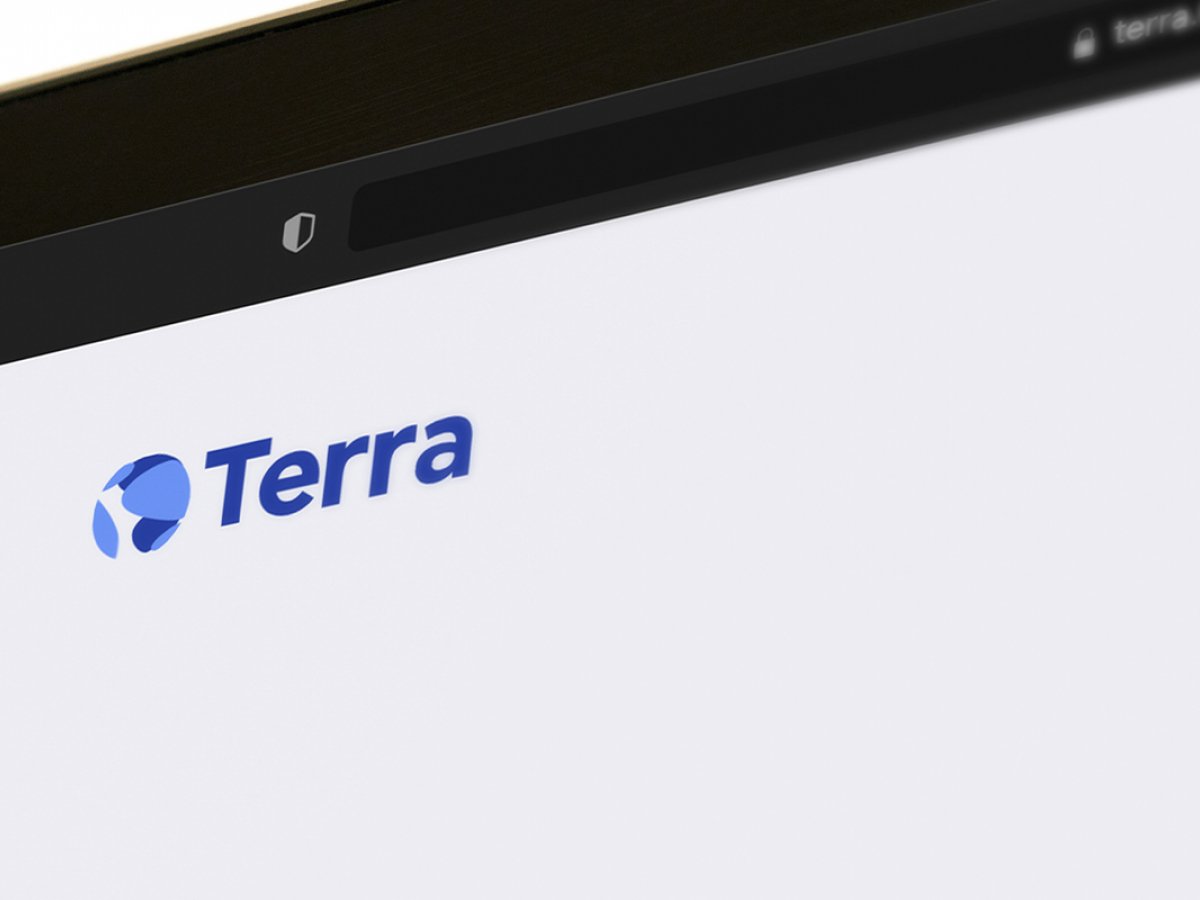 As seen on CoinMarketCap, Terra (LUNA) remains a performer amid the top 10 largest cryptocurrencies, having gained more than 30% in the last 48 hours. Terra witnessed a significant price gain after finding support at $75.60 on March 7. LUNA then rose to reach highs of $98.80 on March 9 as it prepares to mark the second consecutive day in the green.

The price gain led to an increase in Terra’s market capitalization, causing it to flip Solana and Cardano to grab the seventh spot, per CoinMarketCap data. U.Today previously reported that Terra (LUNA) printed a bullish signal on its daily chart. According to a prominent crypto analyst, the next upside target for LUNA might be $112 or even $120.

#Terra $LUNA has reached both of my targets. ✅

A decisive 12-hour candlestick close above $98 could propel #LUNA into a new all-time high of $112 or even $120. https://t.co/fZWAzIqyLm pic.twitter.com/mLd7xSjfiD

The latest price increase comes on the heels of good fundamentals and positive sentiment for Terra.

Per Staking Rewards data, Terra is the largest staked asset among all major cryptocurrencies in terms of total value staked, likewise in terms of TVL (total value locked), outpacing Solana, Ethereum and Cardano. Presently, more than $31.4 billion in LUNA have been staked directly on multiple platforms. Annual yields for participants are over 6.13%.

Bitcoin and other cryptocurrencies surged after the U.S. Treasury reportedly disclosed details of President Joe Biden’s executive order. The Treasury statement was quickly retracted after it was released, but it was widely regarded as positive for the cryptocurrency sector. Traders are still waiting for the final executive order, but a brief Treasury statement that appeared to be pro-crypto was enough to raise confidence.

.@SecYellen‘s statement on @POTUS‘s executive order on crypto was apparently posted early. Based on remarks, crypto EO is positive and calls for “coordinated and comprehensive approach to digital asset policy” that “will support responsible innovation.”https://t.co/Z1URnWGzMu

The executive order, according to Cameron Winklevoss, co-founder of cryptocurrency exchange Gemini, is a  “constructive approach to thoughtful crypto regulation.”

According to data from CoinMarketCap, Bitcoin was trading at $42,019, up roughly 9%. Other cryptocurrencies, such as Ethereum, also rose sharply. 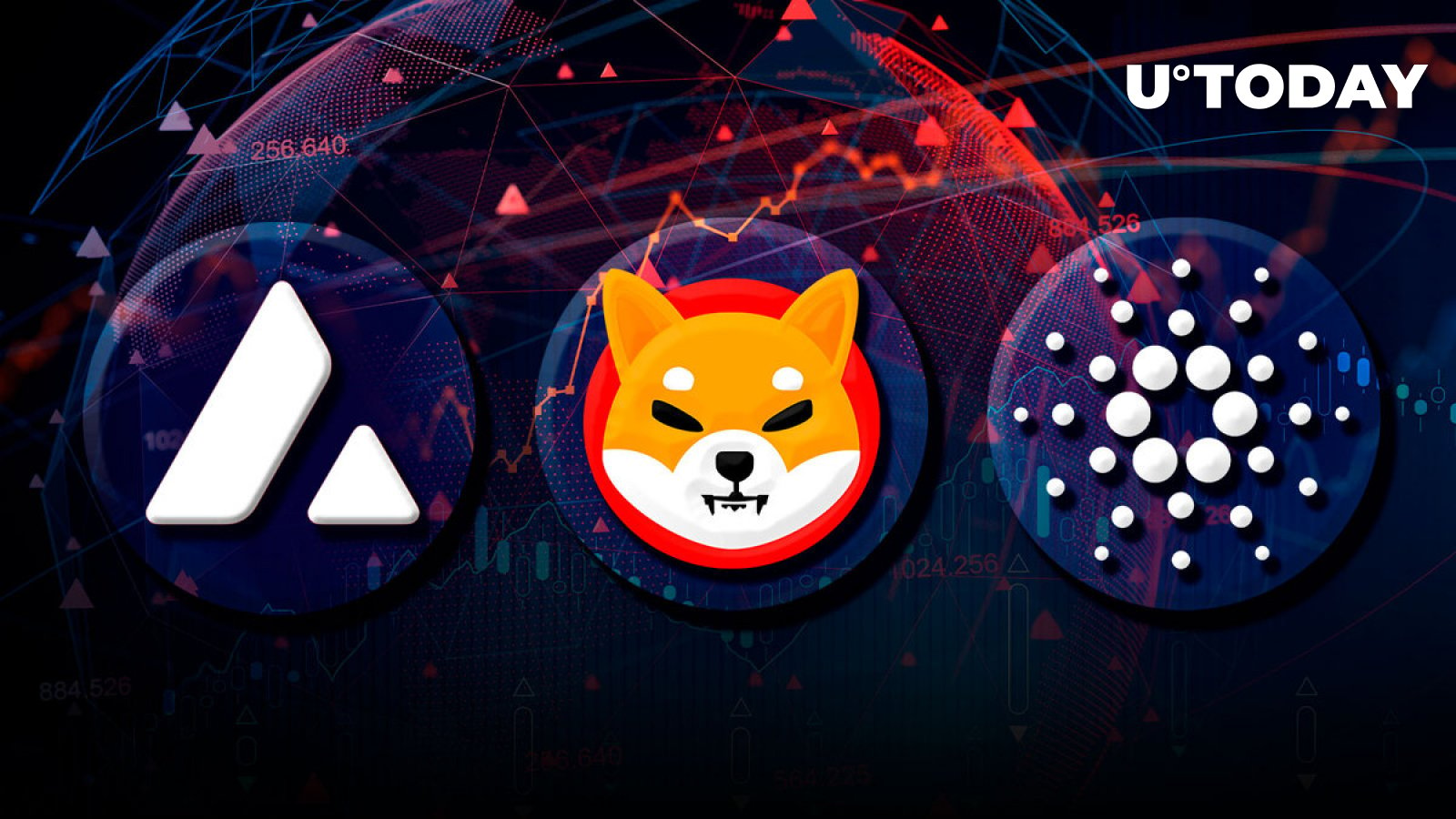 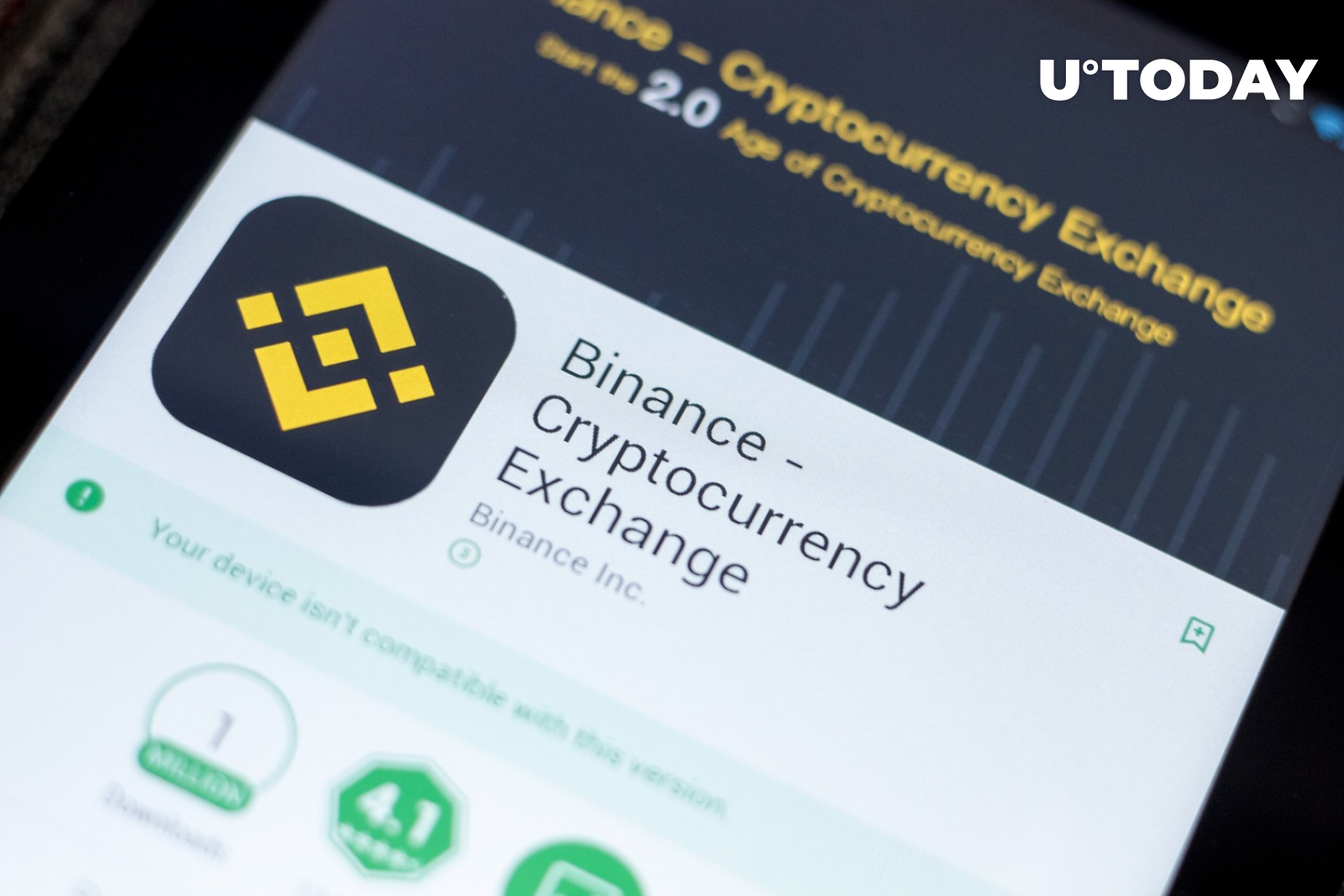 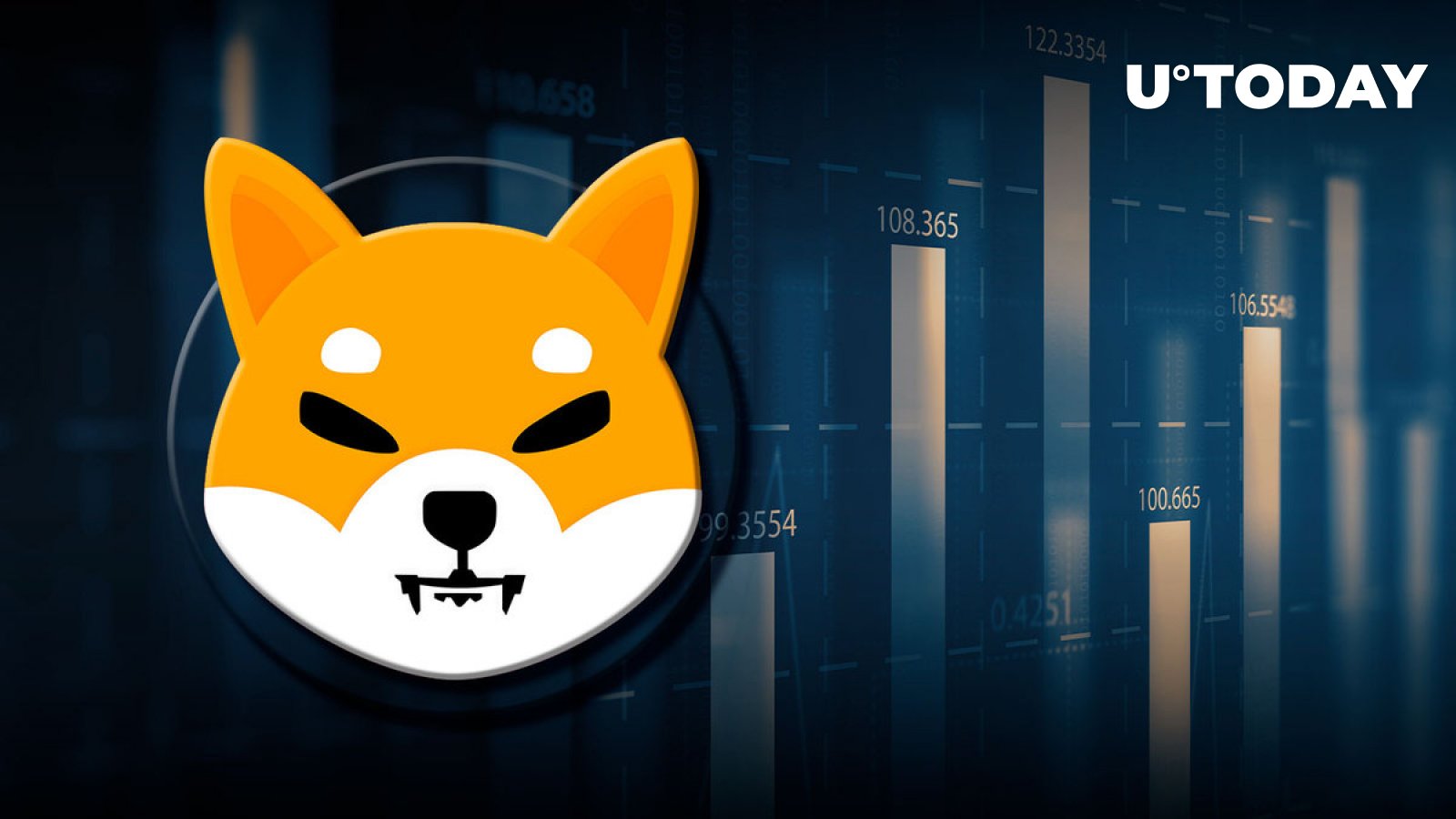 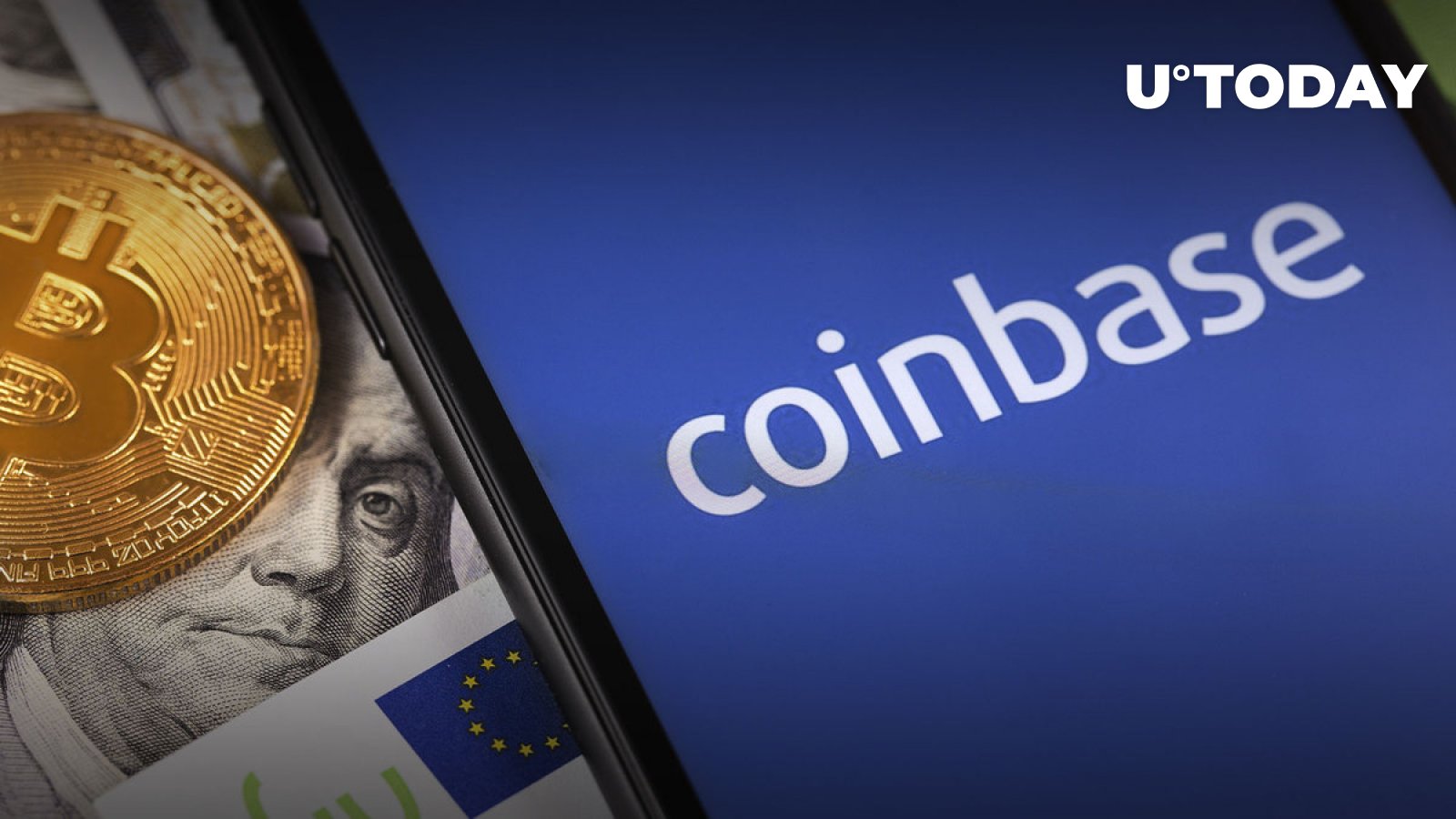