Terra’s (LUNA) price since the early trading hours is surging high with huge velocity and surged more than 15% in a very short time. Previously, when the price had attempted to hit a 3-digit figure, it quickly dropped drastically. The main reason behind the drop may be that the price had broken out of its comfort zone as the technicals suggested a diverse trend then. Yet despite the indicators being slight neutral, the LUNA price managed to smash levels very close to the $100 mark.

Therefore, the price quickly dropped more than 20% in a week’s time. Yet the current surge is a little more diverse than the previous attempt. As the asset clearly carries a huge bullish momentum now, displaying a fewer chance of plunging down. However, the minor pullback may make its way out, but may not negatively impact the Terra(LUNA) price.

Also Read: Bitcoin(BTC) Price Yet Again Above $40,000! Traders Look Out for the Pivotal Levels Here!

As mentioned, the LUNA price also attempted to hit a 3-digit figure but failed notably. Current the asset may not dive deep in case of a reversal as the technicals are extremely bullish. The price in the short-term may ignite a swing within a parallel channel after a decent spike, forming a bullish flag. And hence the asset may eventually spike high after a decent break out from the channel. Moreover, the MACD at the press time does not point to any bearish signal.

Also, the current spike occurred with only a limited buying volume, compared to that of the previous ones. And hence the bull may retain the control until and unless the asset forms a new ATH. Here the possibilities of a pullback may be enhanced but may sustain strongly. Therefore uplifting the Terra(LUNA) price to a large extent. 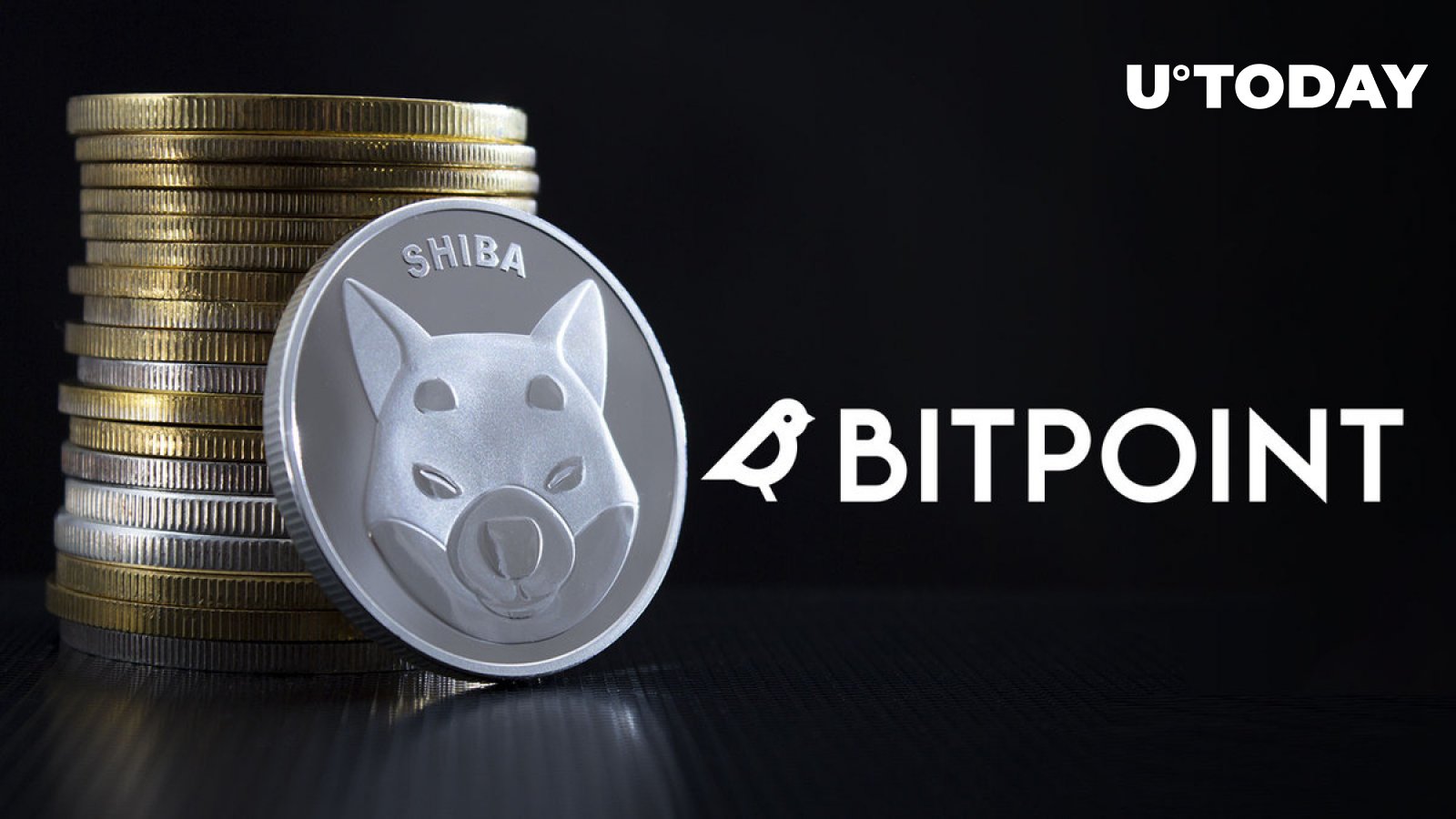 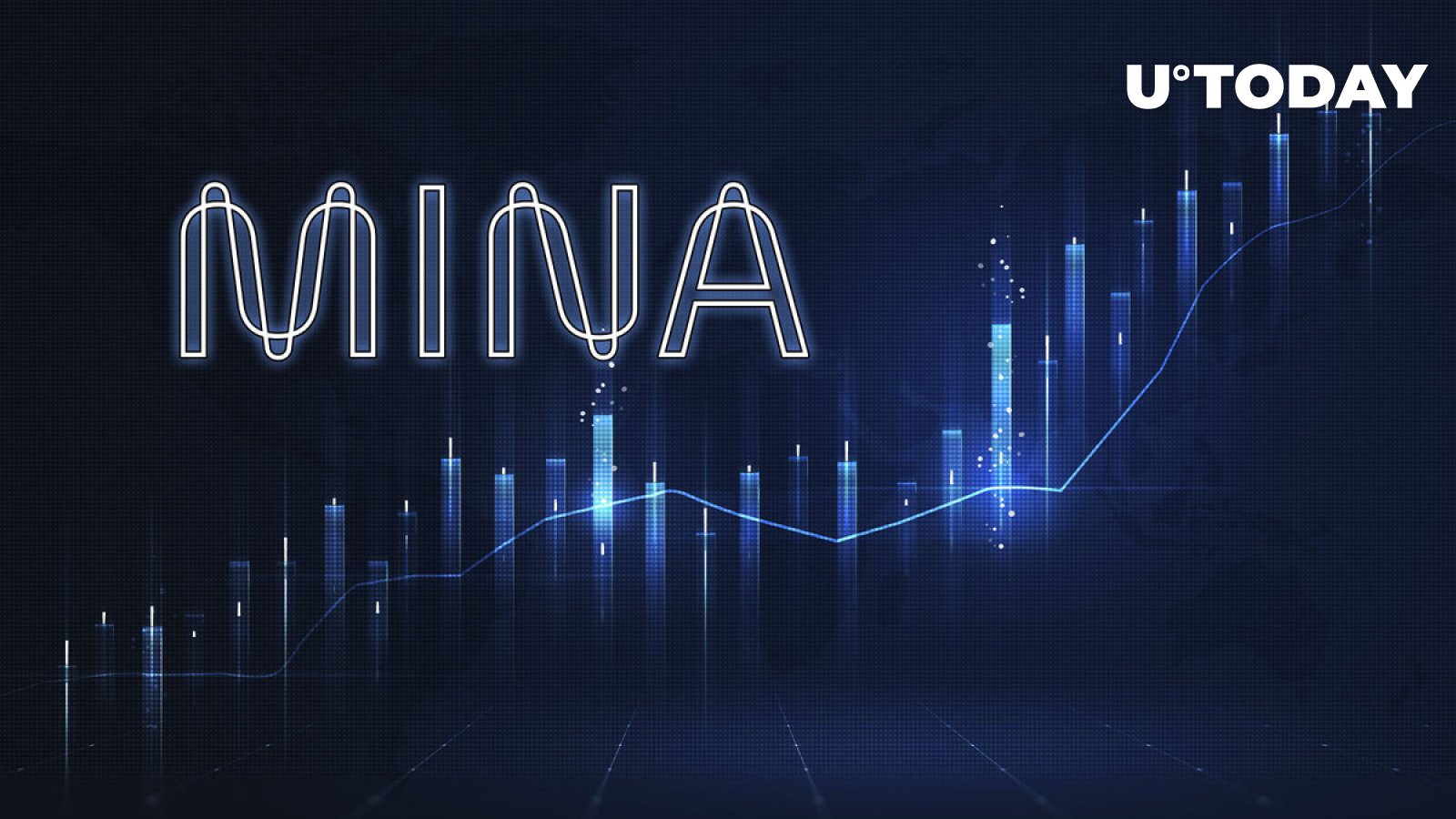 What is Azuki? All You Need to Know About the NFT Collection