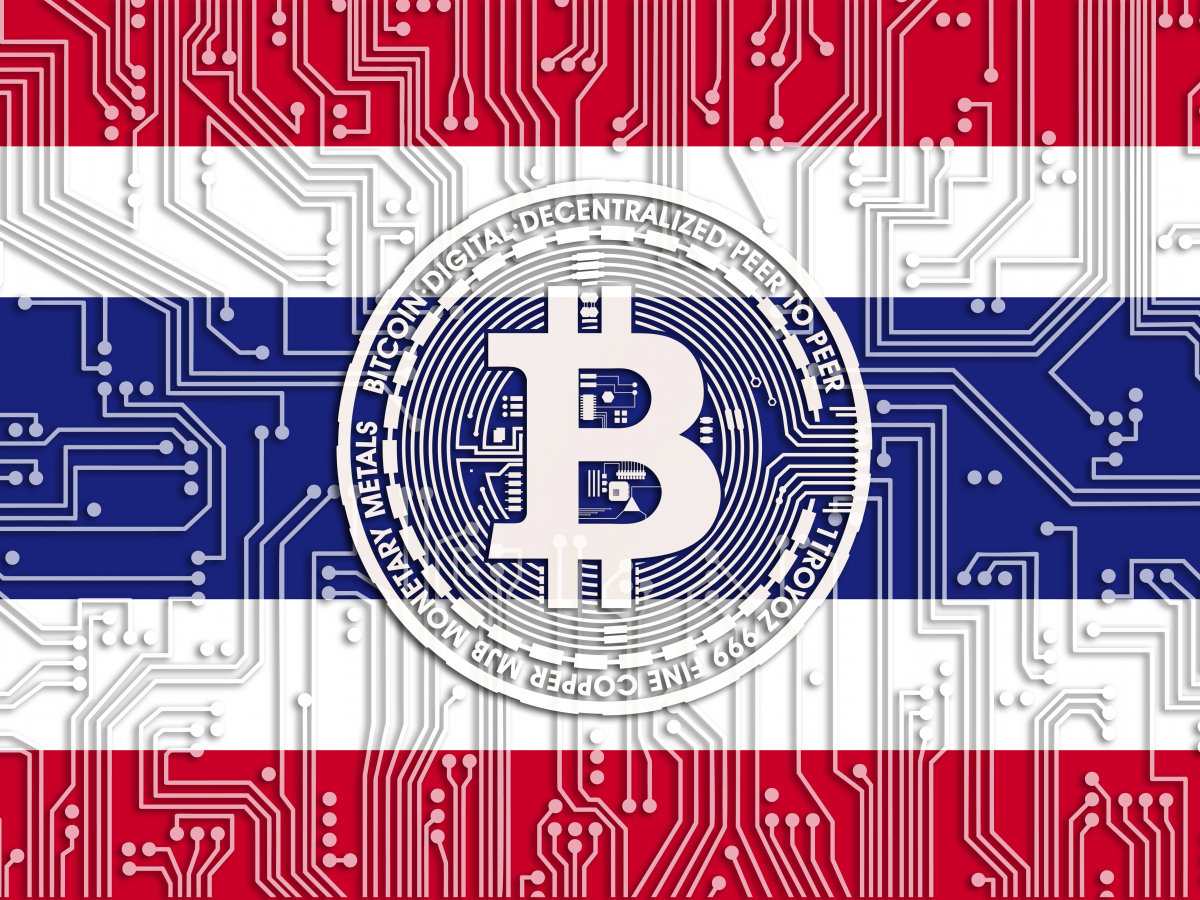 Thailand’s cabinet has decided to ease up on cryptocurrency taxation laws in order to promote and develop the industry that has surged in the second-largest economy in Southeast Asia, Reuters reports.

The new rules announced recently are going to allow traders to offset annual losses against gains, which could be considered a generous decision in favor of traders since most market participants are trading at a loss rather than a profit.

As the Finance Minister told a news conference, a value-added-tax will total 7% for cryptocurrency trading. The tax exemption will be in effect from April 2022 to December 2023, which will also cover the trading of CBDC, yet to be issued by the central bank, he stated.

The digital industry and cryptocurrencies have grown rapidly in Thailand in the past year after the market’s capitalization tripled and reached one trillion in November. The number of trading accounts on officially regulated exchanges reached approximately two million at the end of 2021—up from 170,000 earlier that year.

Bitcoin ‌remains the most popular cryptocurrency in the country, just as in any other part of the world.

Previously, sources from the Finance Ministry of Thailand stated that everyone profiting from cryptocurrency trading will have to pay a 15% gains tax from selling digital currencies. The ministry has recommended that market participants mark their income from cryptocurrencies separately in 2022. 4 Factors Which Can Influence the Price of Bitcoin 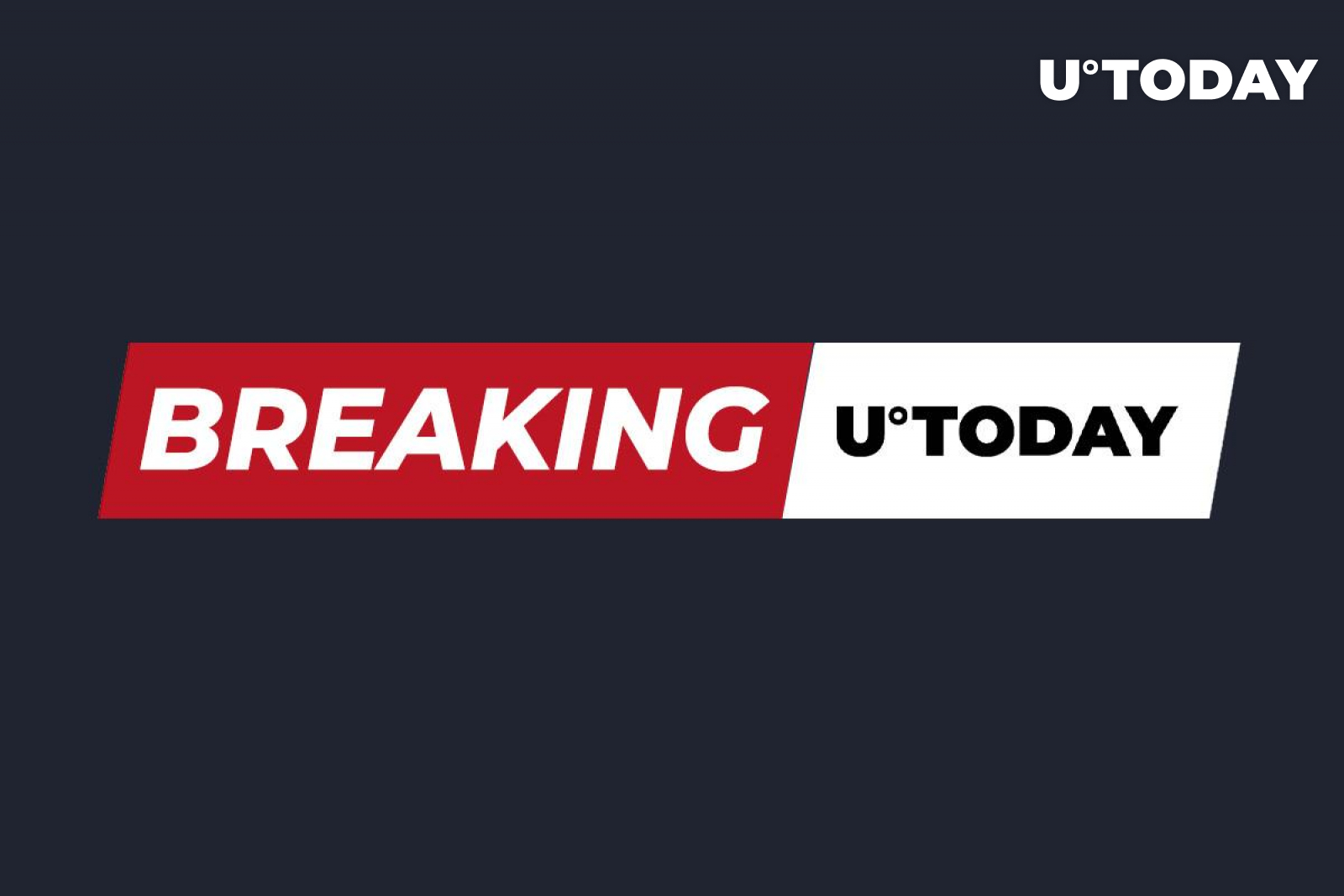 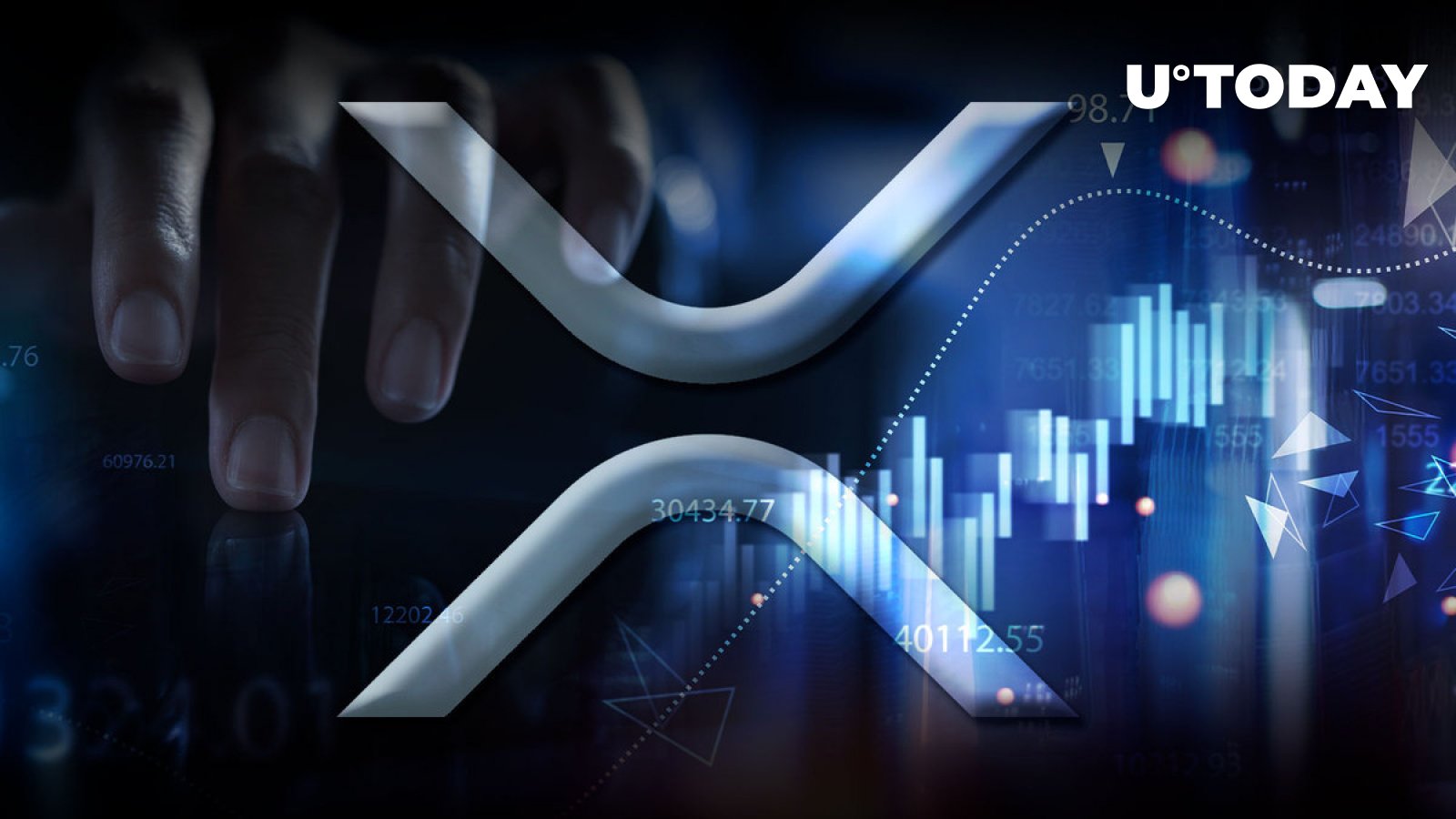 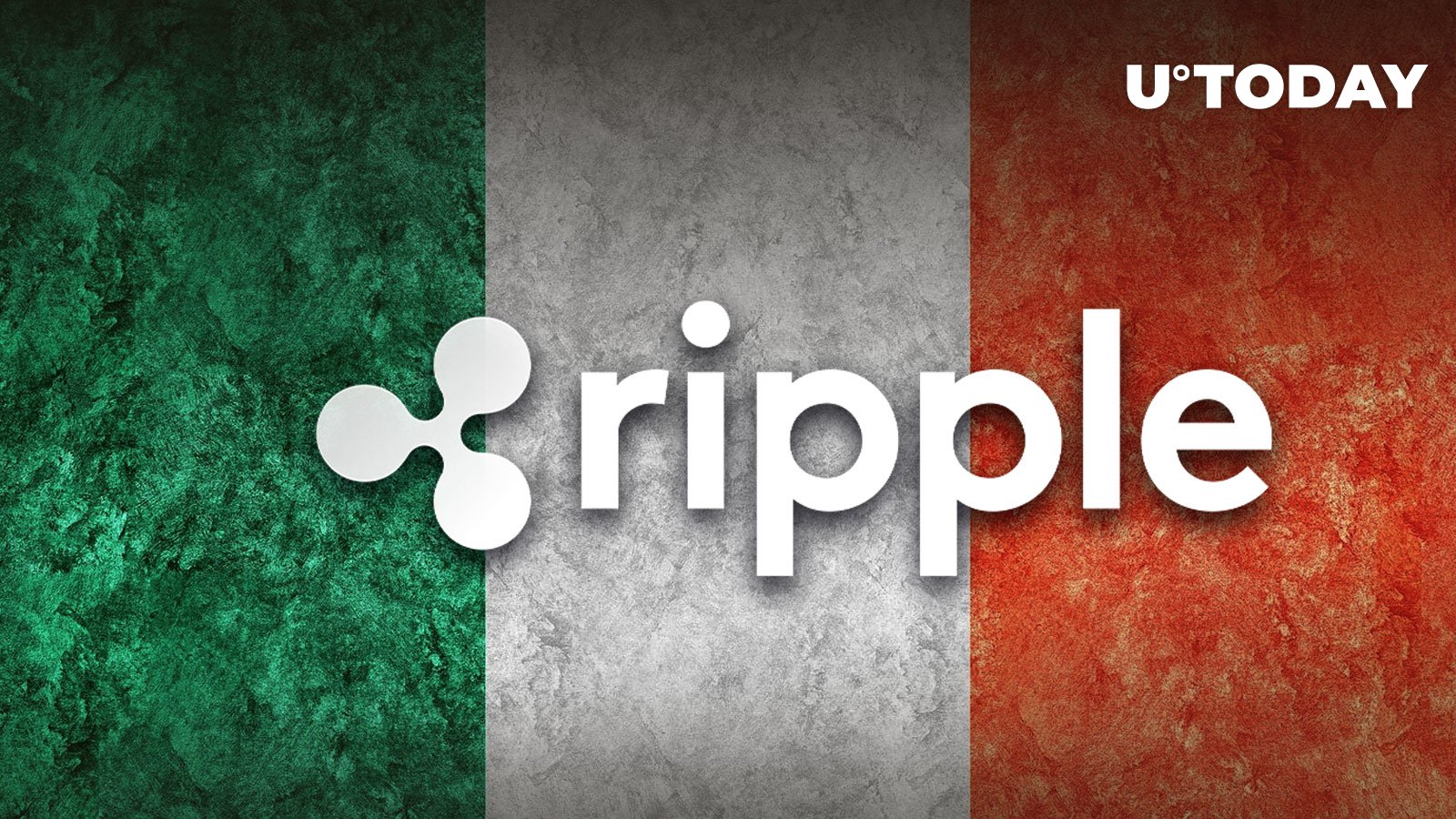 Ripple Expanding Its Presence in EU

$383 Million in BTC Shifted from Gemini to Coinbase After Bitcoin Reaches $48,000