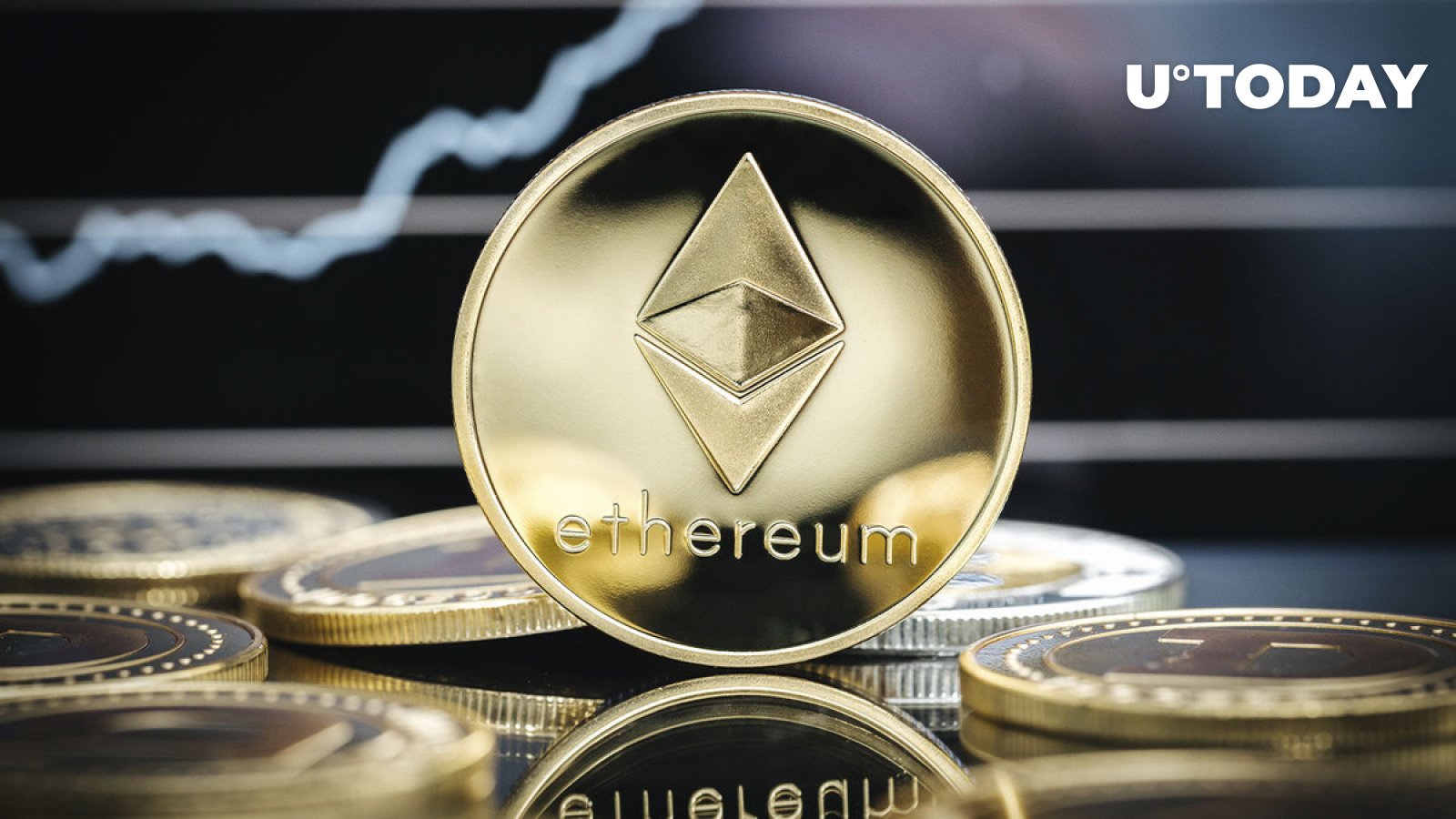 Rational investor would not touch this wallet with 76% trading winrate

“Smart money” is usually considered wallets on the network that drastically increase their value in a matter of months despite current market conditions. Most of these wallets execute unusual and sophisticated trades. One of them has made around 1,500 ETH in a relatively short period of time.

The smart money address initially withdrew 35 ETH from Binance that cost around $43,000 at that time, with the average price per coin at $1,241 — a value close to what we are seeing on Ether right now.

1.🧵
A short thread tells you how he makes money.

After that, he has been effectively trading BAO tokens, which is a relatively small and non-volatile token that has been moving in a narrow trading range from March to November, until it crashed dramatically, losing most of its value. However, the smart money address easily earned 58 ETH trading it.

BAO token trades could not bring the address enough momentum to fuel the strong growth of the account, which is why the trader switched to a more volatile and risky trading strategy, choosing tokens like POOL, YAM, APE and even a meme token ELON.

The trading strategy was mostly based on short- and midterm holding of the aforementioned assets, most likely relying on technical analysis rather than fundamental research. The nature of the token we have mentioned is unlike the one that projects like Ethereum, Link or even Solana have. Most of their value consists in speculative demand, rather than usage and intrinsic value.

With a winning rate of 76%, the address successfully transferred all of its funds into USDC and then swapped them for ETH recently, potentially trying to increase the portfolio’s value once again. 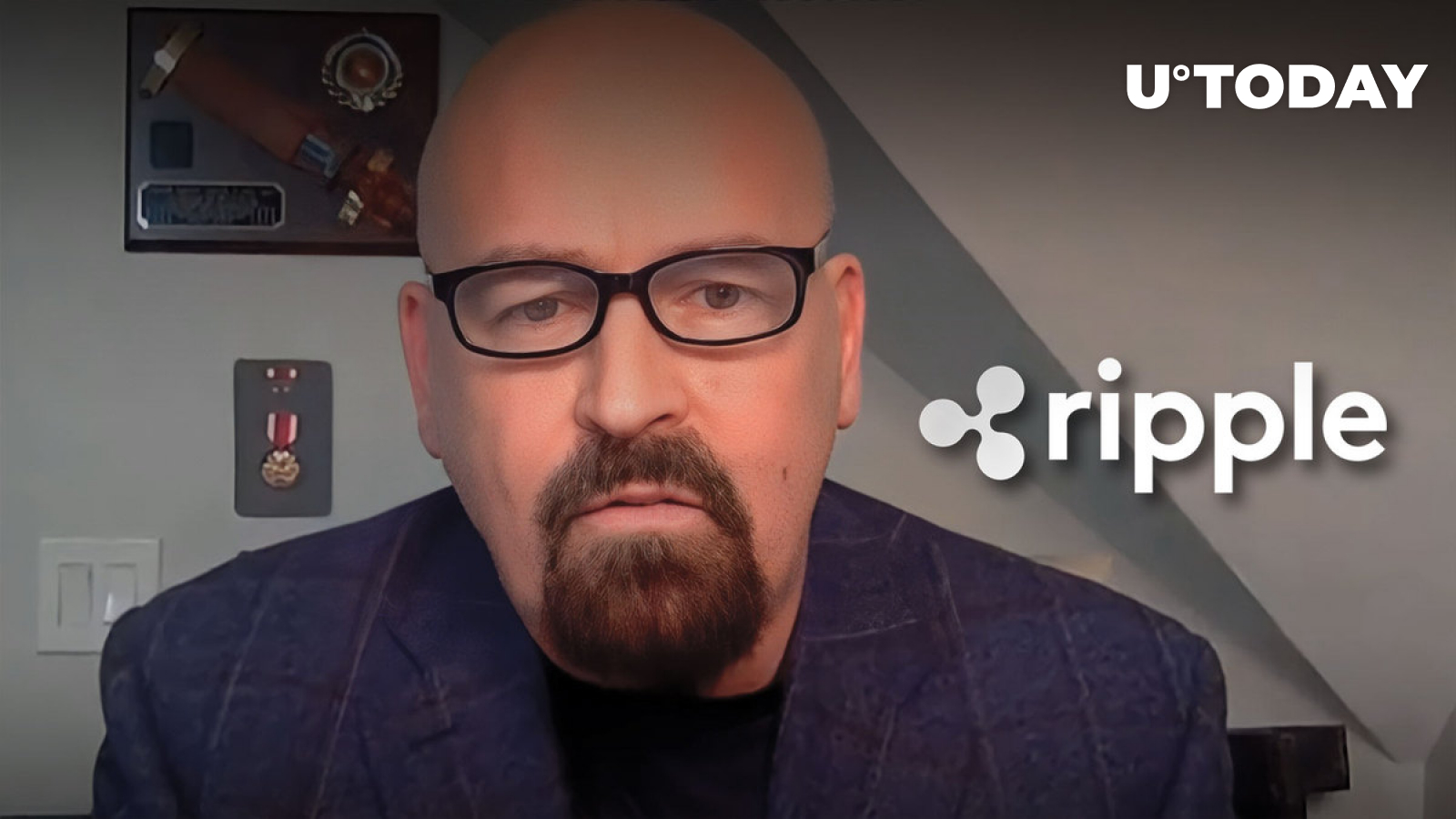 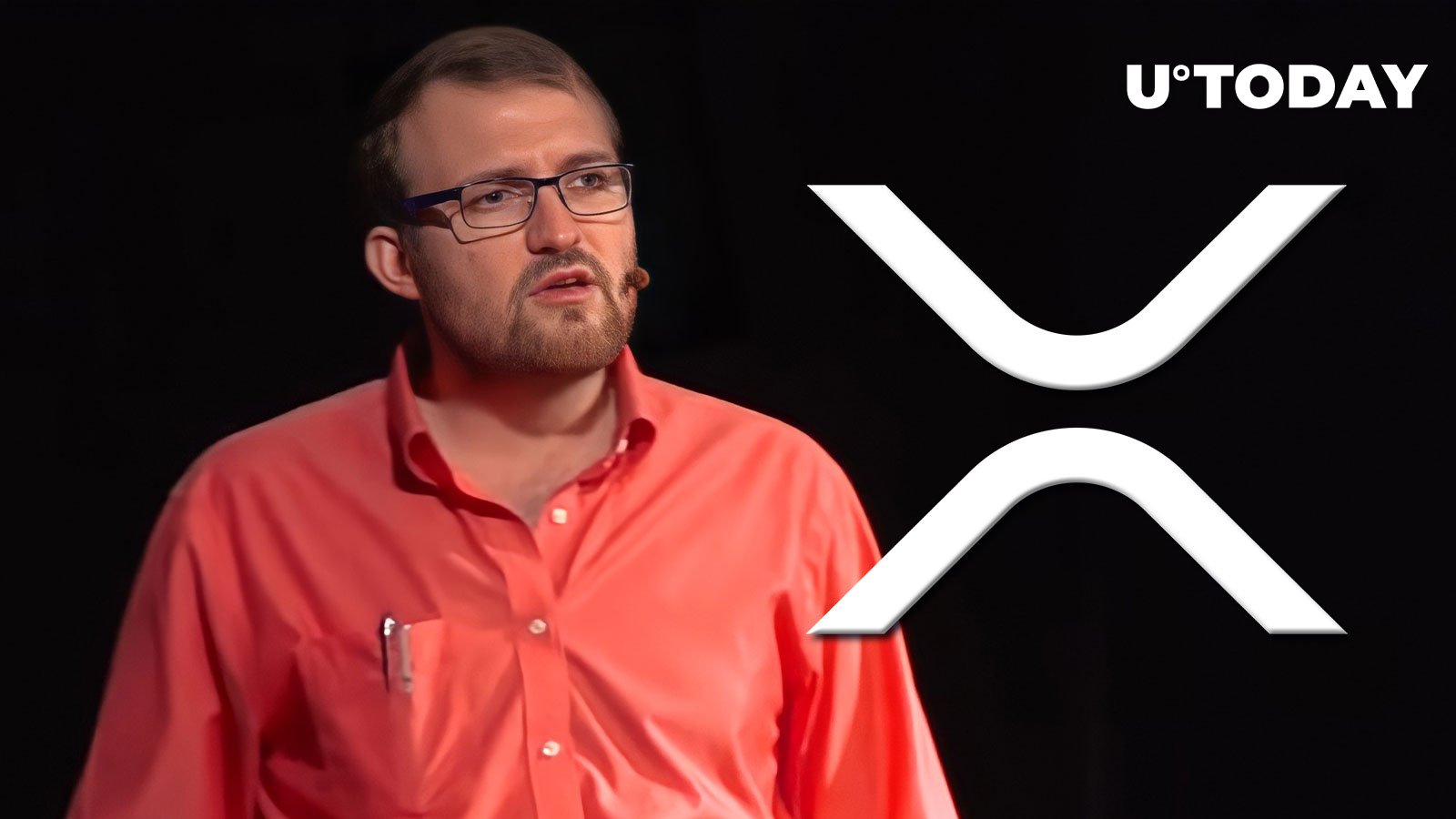 Cardano Founder Says XRP Should Be Regulated as Commodity, Here’s Why 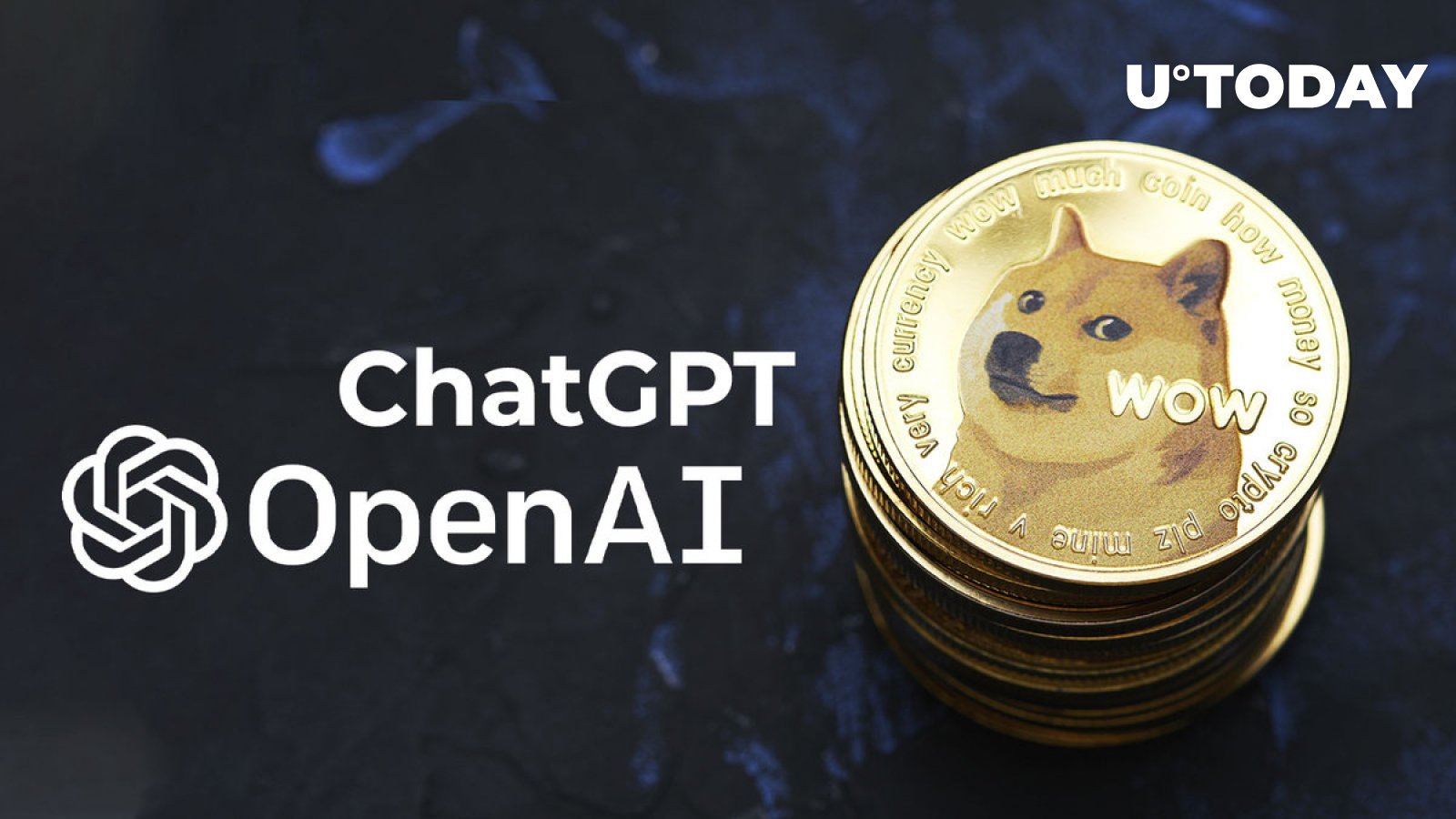 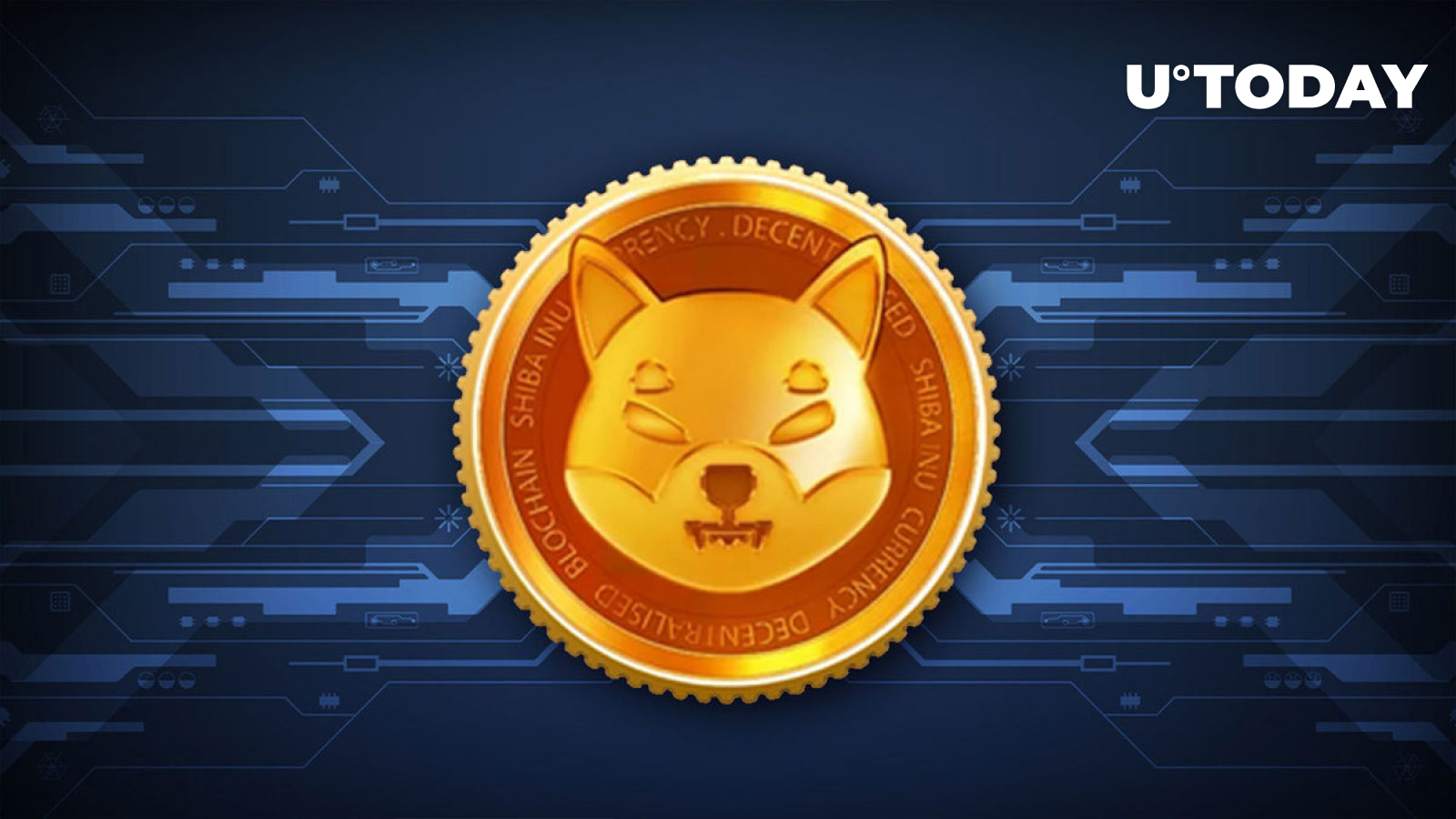 Do Kwon’s Approach To Terra 2.0 Listing Gets Rejected By S.Korean Crypto Exchange! Here Is Why