The crypto market movement stays almost the same as it did yesterday. However, the outlook for today is expected to be positive. BTC is down by 4% at $41,468 and ETH trades around 2,731. Most of the altcoins too followed a similar pattern.

According to crypto researcher Justin Bennett, traders should keep an eye on Ethereum (ETH) to see if it may pass a significant milestone against Bitcoin (BTC) in the near future.

Bennett informs his 10,200 YouTube subscribers that recent trend lines show Ethereum has to climb over 0.073 Bitcoin ($3,193.68) in the next few months to start outpacing BTC.

“Until that time, the ETH/BTC chart is really just kind of in sideways mode right now.”

At the time of writing, Bitcoin was trading at $41,468 In the last seven days, the top-ranked crypto asset by market cap has gained roughly 20%.

In terms of the price of ETH in US dollars, the expert points out that the last time Ethereum hit a higher high was in early November. ETH has been hitting lower highs since late November/early December.

If Ethereum is to break out in March, the next crucial area to watch is $3,200, according to Bennett.

He says, over the last few months, we’ve witnessed lower highs. It will need that first higher high to truly push this market higher this month, maybe toward $3,600.

At the time of writing, Ethereum was trading at $2,731, up more than 16 percent from where it was a week ago. By market capitalization, the second-largest crypto asset is now worth 0.067110 BTC.

How to deal with crypto seasonality

Terra 2.0 To Launch In Few Minutes! Will LUNA 2.0 Bring Back The Virtues? 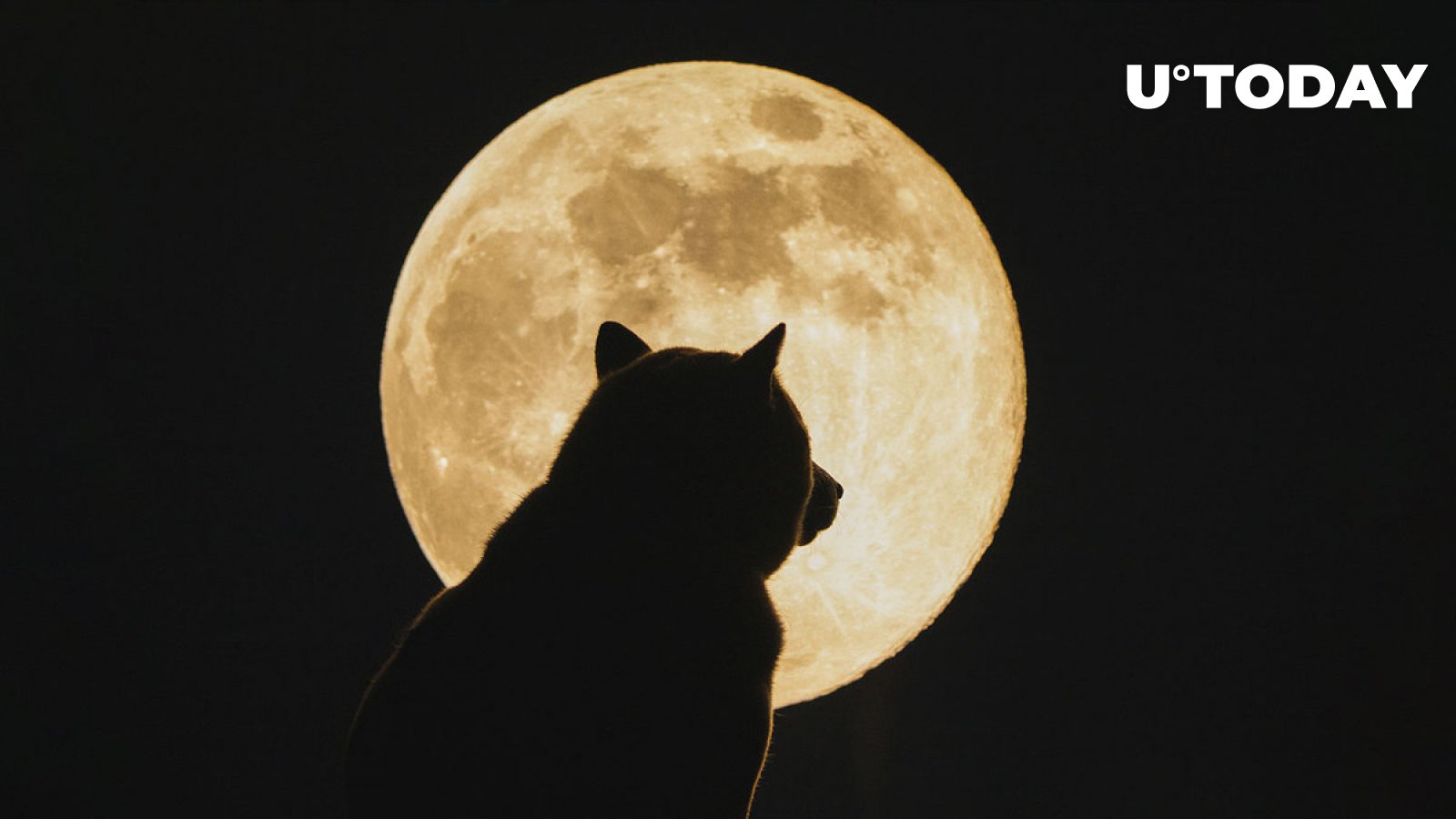 Are The Bottoms Already in for Cardano? This Maybe When the ADA Price Could Hit $1 

Ethereum Could Tank Further; Here’s What The Charts Say