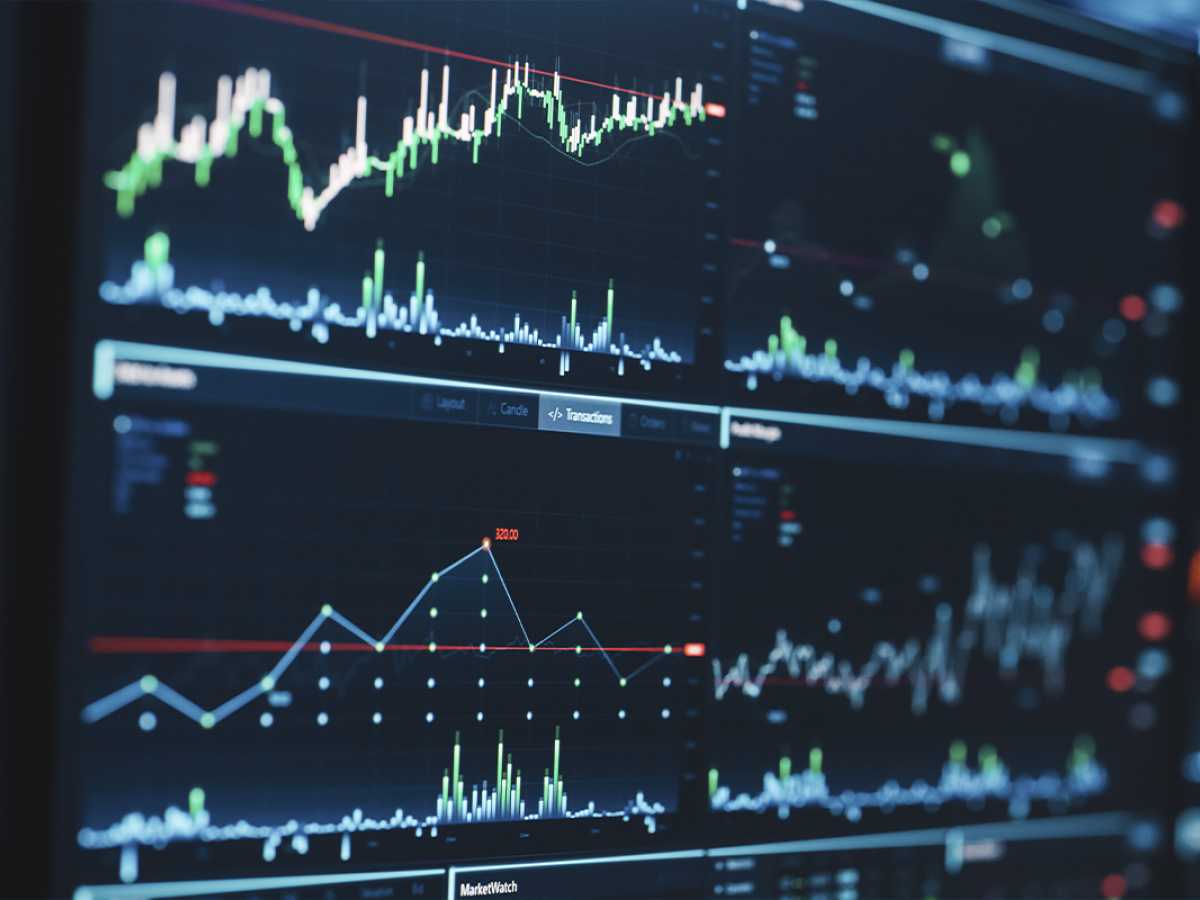 Such an investment product, which makes it possible for traders and investors to improve their hedging strategy, remains relatively exotic. Only a few cryptocurrency firms, such as Galaxy Digital Holdings, offer it as of now.

Rob Strebel, DRW head of relationship management, stressed that they want to provide their customers with the best offering of its kind:

We feel like that’s where the market is heading. We’re seeing the development and the interest building, so we are putting a ton of resources into making sure that we’re going to be the best provider of that product.

DRW, which was founded in 1992 by legendary trader Donald Wilson, specializes in algorithmic financial trading that relies on a set of technological tools. It has been a major player in the Bitcoin market for years.

All the way back in 2014, DRW launched Cumberland, its own cryptocurrency OTC trading desk, which remains one of the top market makers within the industry.

Other trading giants have started eyeing the cryptocurrency market as well after its huge growth in 2021, following the lead of rivals such as Susquehanna and DRW. As reported by U.Today, Ken Griffin, the billionaire at the helm of investment firm Citadel, recently signaled that his Wall Street empire was ready to dip its toes into crypto despite the fact that the investor used to be critical of the new asset class. 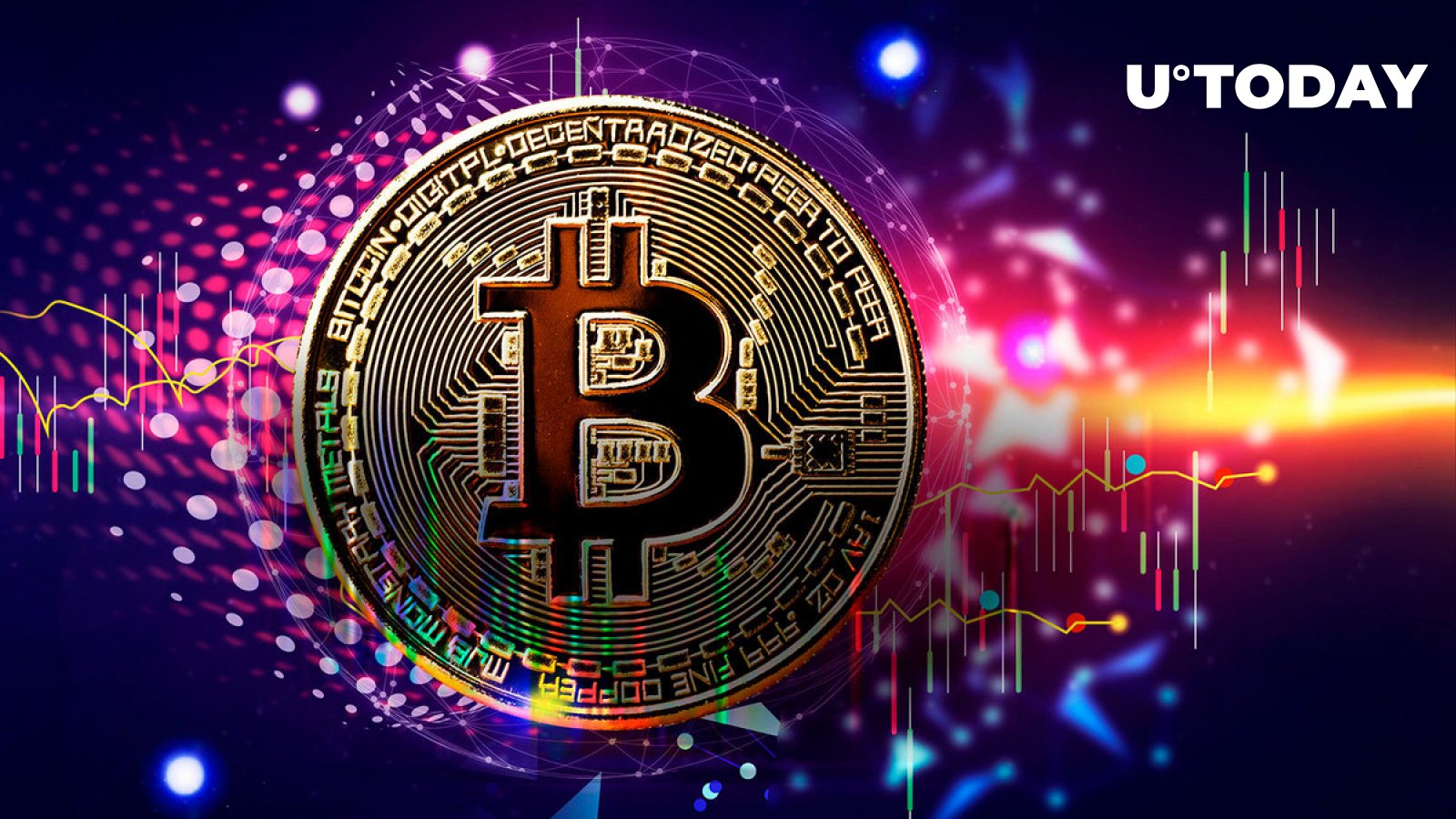 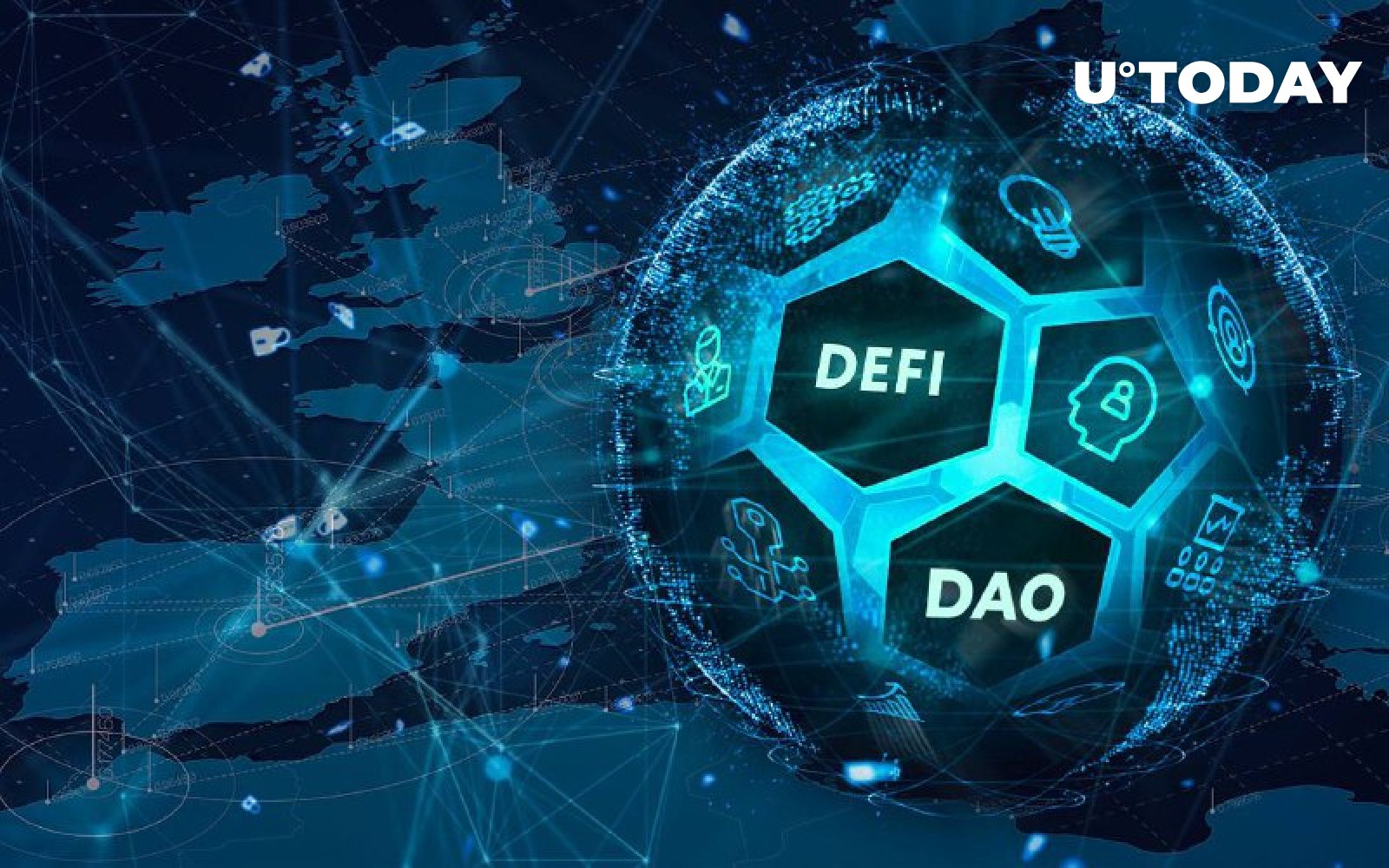 BSC Station Gets Ready for PyramidWalk Launch on June 9 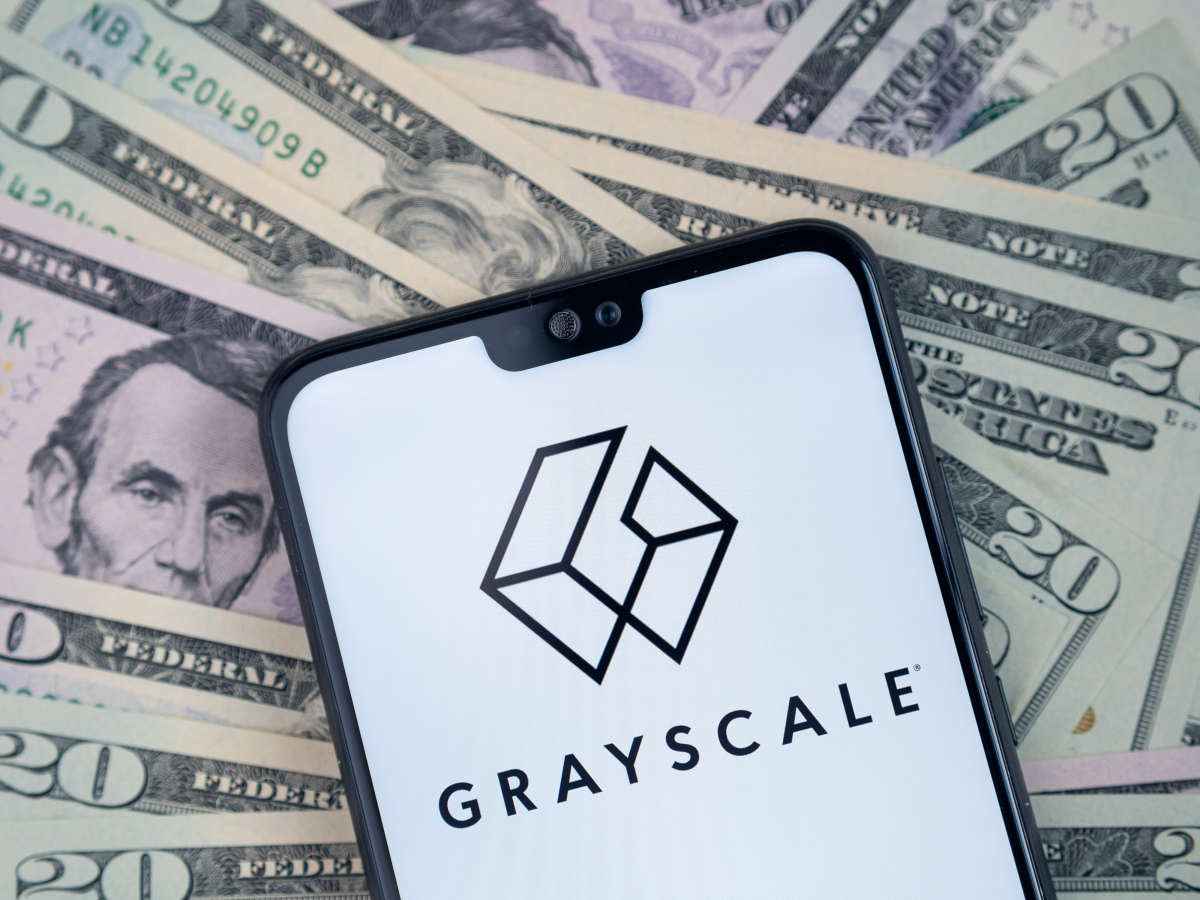