The Ukrainian vice prime minister Mykhailo Fedorov announced that the government has canceled the token airdrop scheduled for today at 6pm Kyiv time. Instead, the government plans to issue non-fungible tokens to help the Ukrainian armed forces.

“After careful consideration we decided to cancel airdrop,” Mykhailo Fedorov wrote in a post from his Twitter account today. “Instead, we will announce NFTs to support Ukrainian Armed Forces soon. We DO NOT HAVE any plans to issue any fungible tokens.”

The news came after a fake account created seven billion “Peace World Tokens,” camouflaged as the original Ukraine’s now-canceled airdrop. Etherscan later reported the account as spam. Meanwhile, the government did not disclose any reason behind the cancellation.

Ukraine’s official Twitter account announced on Wednesday that it plans to airdrop cryptocurrencies in a bid to ramp up donations from the crypto community. The country has to date received more than $52 million in the form of Bitcoin, Dogecoin, Ethereum, TRON, Tether, Solana, and Polkadot donations. 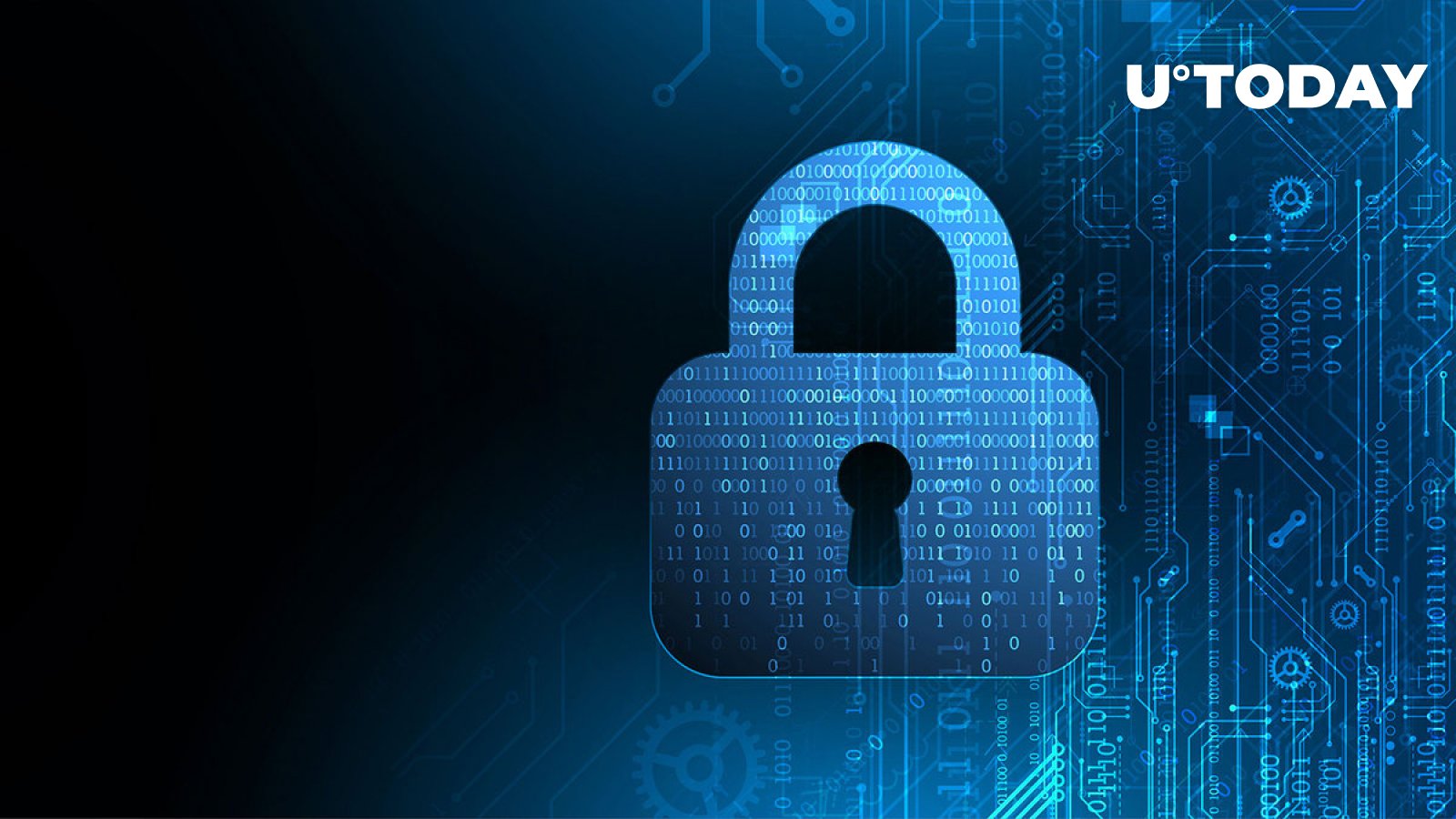 Top Decentralized Stablecoin Fei (FEI) Might Be Shut Down Soon 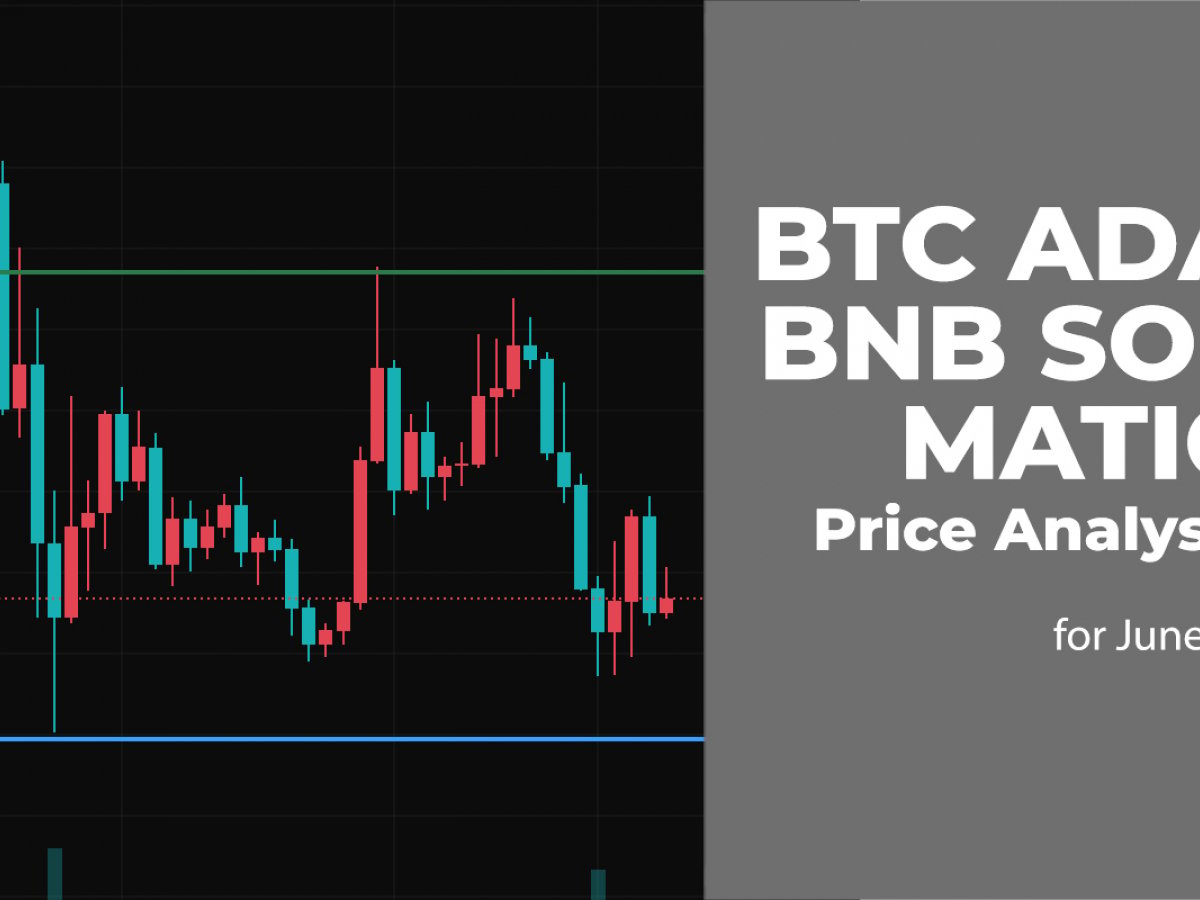 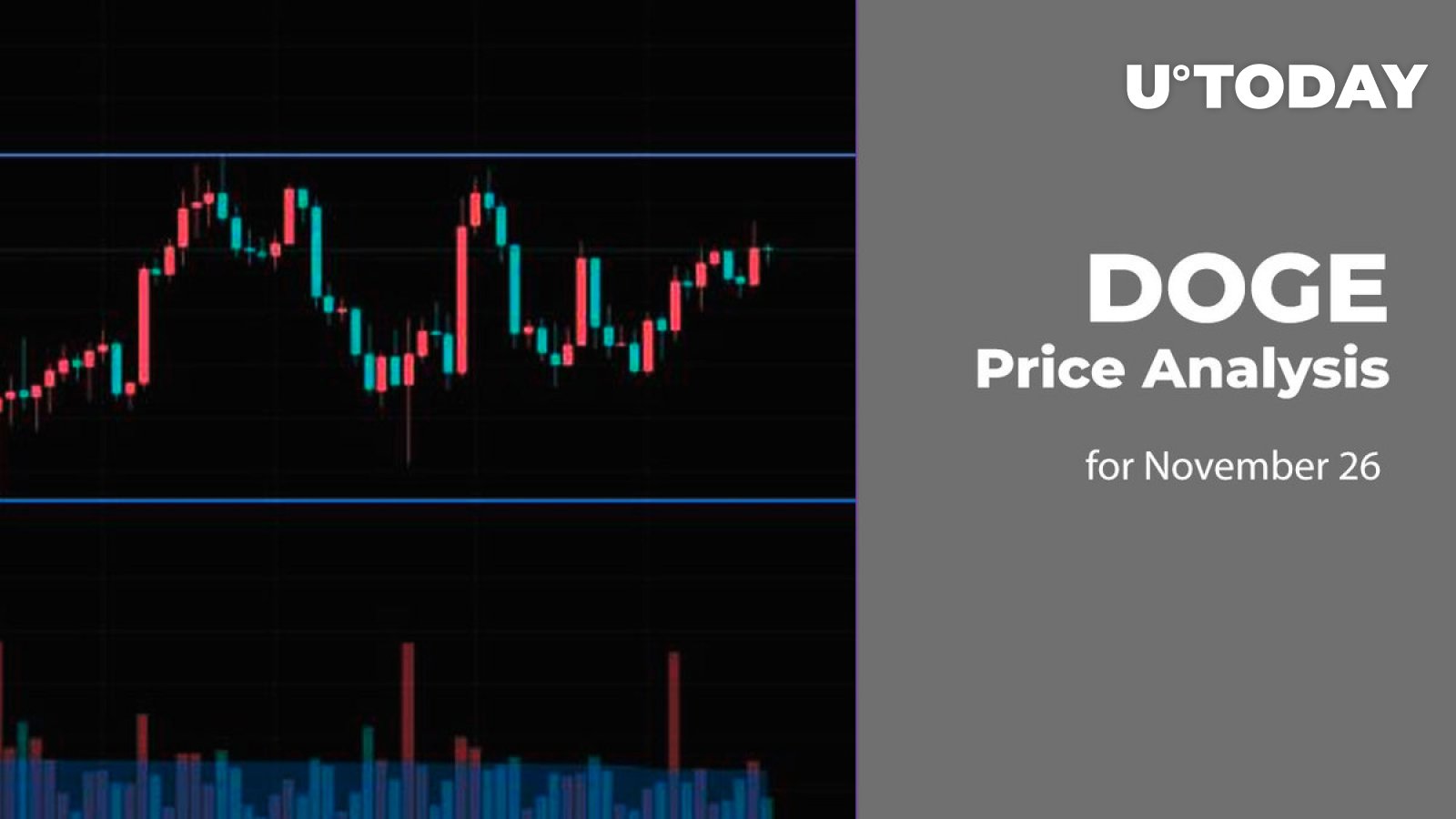