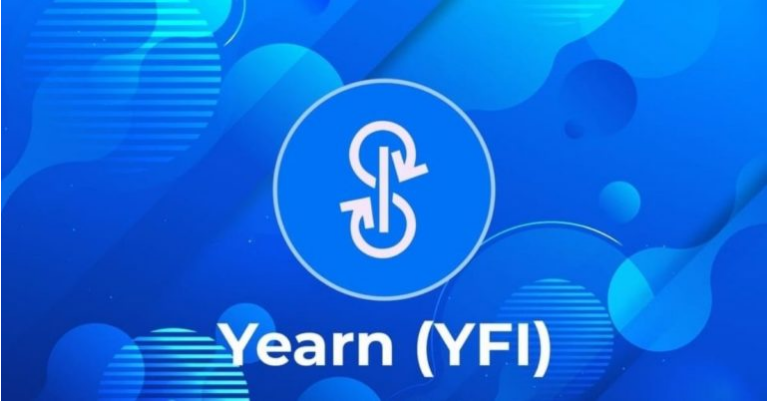 Yearn Finance (YFI) has performed relatively well over the last 30 days, painting its charts in green despite the lingering uncertainty in the crypto market.

According to information from Coingecko, at press time, the ERC20 governance token built on the Ethereum blockchain is changing hands at $7,087, going up by 5.7% during the past week and tallying an impressive 15.7% jump on its bi-weekly gauge.

However, the altcoin’s technical indicators, specifically its Relative Strength Index (RSI) and Chaikin Money Flow (CMF), on its 4-hour chart doesn’t give much for traders to desire as they indicate a potential bearish run for the asset.

The RSI settled below the 50-neutral zone at 48.97, suggesting that selling pressure increased and a lot of buyers veered away from the asset. Meanwhile, Yearn Finance’s CMF fell into a negative value of -0.07 – an indication of a weakened buying activity.

Along with the above-mentioned technical indicators, some developments concerning the cryptocurrency and its network pointed towards a bearish momentum.

During the previous week, the number of unique addresses that traded Yearn Finance decreased sharply, going down by 41%. In fact, at the time of this writing, there were only 248 wallets monitored to have participated in YFI transactions.

While the cryptocurrency’s spot trading price went up by 3% over the last 24 hours, its trading volume took a hit as it became lower by 25% during the same period.

With these, there is a need for a significant uptick in demand for the crypto asset for another increase in value to be triggered as buyers in YFI market appear to be exhausted.

However, it would seem that the digital currency could not catch a break as even in that particular department, it is showing signs of struggle.

According to latest data, at the moment, only 59 new addresses were present at the network – 48% lower than what was observed within the last eight days.

Although Yearn Finance’s short-term trajectory looks bleak, it is expected to have a strong start for the year 2023.

According to the predictions of online crypto data information aggregator Coincodex, the digital asset is expected to decline significantly within the next five days and will eventually change hands at $$6,094 by December 15.

However, the altcoin is expected to bounce back and reclaim its losses just few days after the expected price dump. By January 9, 2023, YFI is seen to trade at $8,891. 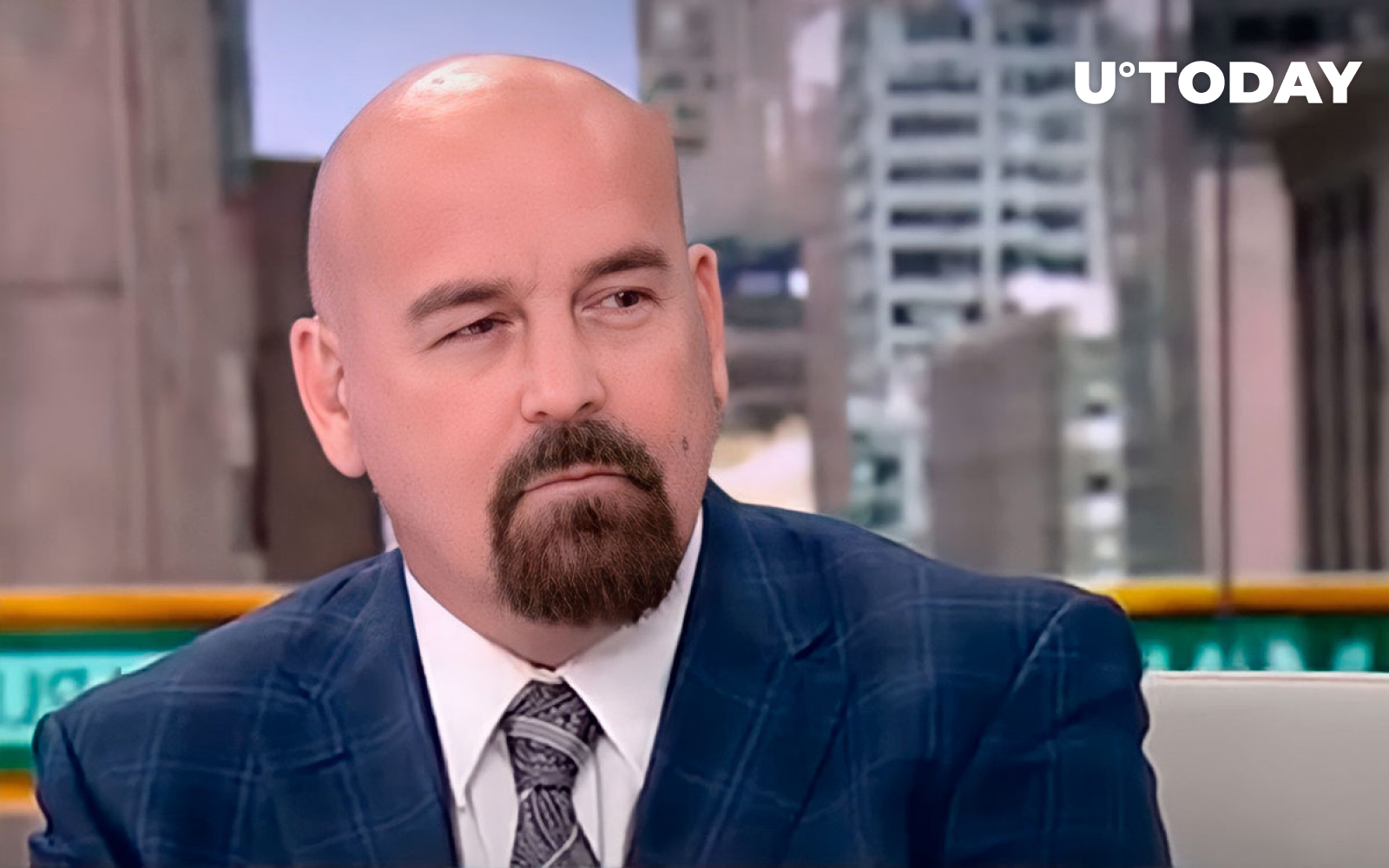 Solana Lawsuit: Dozens If Not Hundreds of Class Actions Might Likely Be Filed: CryptoLaw Founder Polkadot (DOT) Moves Ahead Of Ethereum and Cardano- Here’s How!

Do Not Enter the Market in the Current Conditions, Wait for the Trend Confirmations! 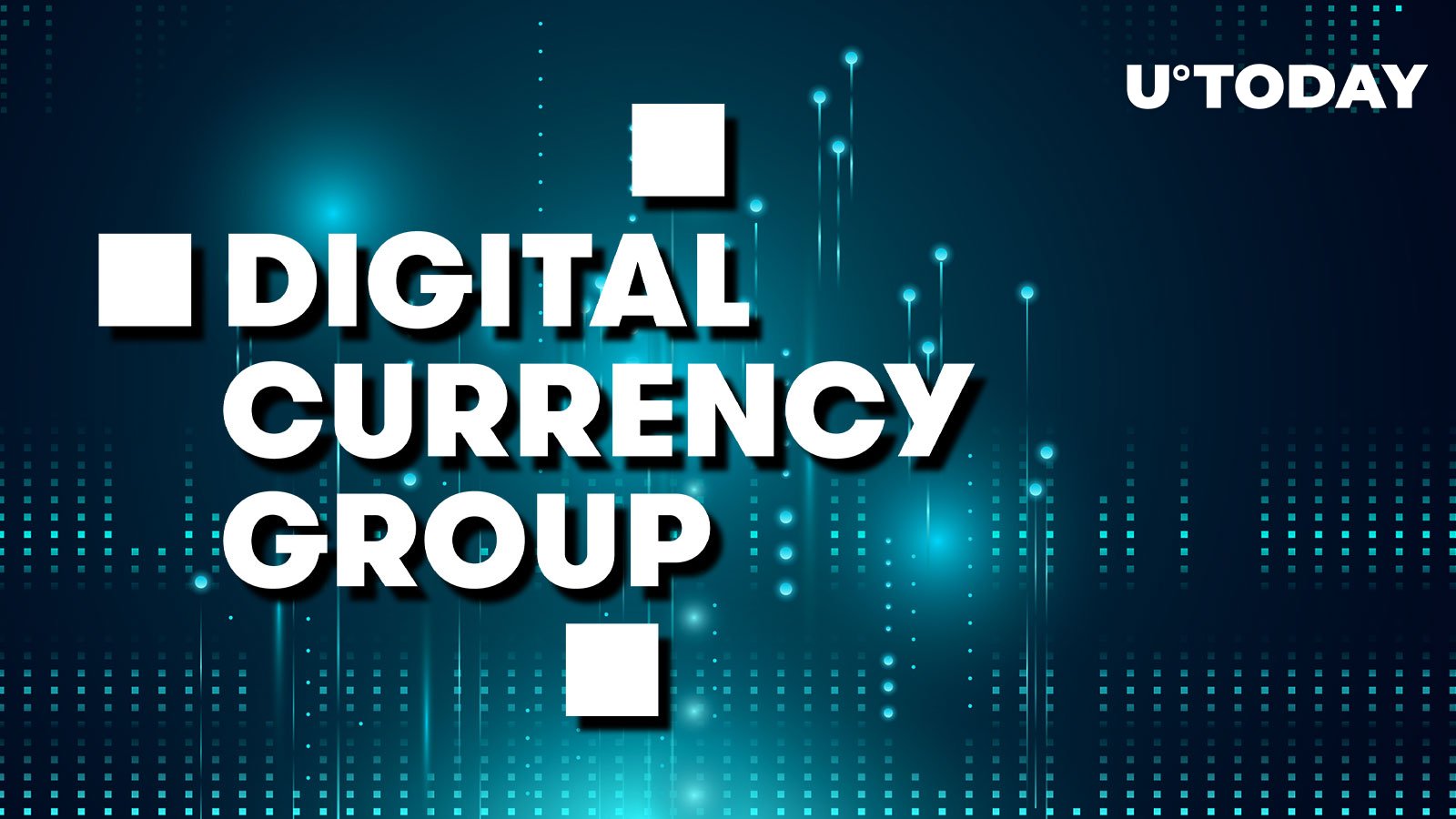