The Avalanche Foundation has established a $290 million fund to help developers add to the number of subnets on its blockchain.

The Avalanche Multiverse will be an ongoing initiative without a specified end date, with at least six phases to support various projects, the foundation said in a statement.

Subnets, also called subnetworks, are validators that allow others to establish their own Layer 1 or Layer 2 blockchains on Avalanche. Because Avalanche is proof-of-stake, projects can become validators by staking $AVAX tokens.

DeFi Kingdoms, a play-to-earn game built on the Ethereum sidechain Harmony, has created its own Avalanche subnet as a part of the Multiverse initiative, along with a new Avalanche-native token, $CRYSTAL. It’s among the first to benefit from the nine-figure initiative.

Avalanche’s subnets also can be engineered to offer Know Your Customer (KYC) features, allowing traditional financial institutions to build on the blockchain.

“Avalanche Subnets enable us to create an ideal environment for institutions to migrate on-chain,” Stani Kulechov, founder and CEO of Aave, said in a statement. “This is a significant leap toward a future where the barriers between traditional and decentralized finance cease to exist.”

The Avalanche Multiverse is, by design, fully customizable. It’s also a way for Avalanche to scale up, as more users on a single network means more congestion. Subnets help redistribute traffic, the need for which has been seen on networks including Ethereum’s base layer and the ETH sidechain Polygon as more and more users join the space.

“Subnets will be the next growth engine in crypto, enabling novel functionality only possible with network-level control and open experimentation on a scale we haven’t yet seen,” said Emin Gün Sirer, director of the Avalanche Foundation.

Inside Terra’s $2.38 Billion Reserves, What Made The Lineup? 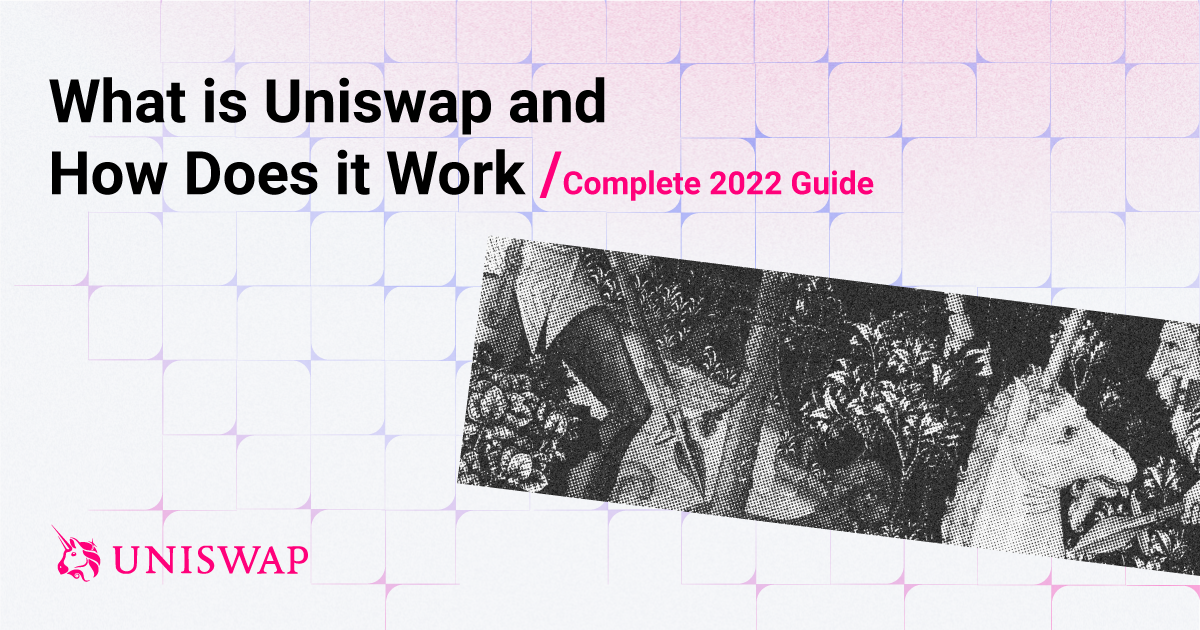 What is Uniswap and How Does it Work [Complete 2022 Guide] Binance receives a transfer of 1.8 trillion Shiba Inu from crypto.com