Andre Cronje, the renowned blockchain developer who came to the limelight with Yearn Finance, is allegedly going to stop contributing to Decentralized Finance (DeFi) and cryptocurrencies in general.

Anton Nell made the revelation a Fantom Foundation developer who took to Twitter to announce himself and Cronje have decided to stop contributing to DeFi and the broader cryptocurrency ecosystem. While the news has not yet been verified on the part of Andre Cronje, Anton said as many as 25 applications would be closed down from April 3.

Amongst the applications singled out by Anton includes YearnFi, the Keep3r Network, and the recently launched Solidly Exchange that is built on the Fantom network.

“Andre and I have decided that we are closing the chapter of contributing to the Defi or crypto space. There are around ~25 apps and services that we are terminating on April 03 2022,” Anton’s tweet reads, “Unlike previous “building in defi sucks” rage quits, this is not a knee jerk reaction to the hate received from releasing a project, but a decision that has been coming for a while now. Thank you to everyone that supported us over the past few years.”

Following the news, the affected tokens under the Fantom blockchain have started plunging, with the Total Value Locked (TVL) of projects billed to be affected plunging considerably. At the time of writing, the FTM coin was down 3.25% to $1.36, atop a 19% plunge in the past week.

This is not the first time that rumours about Andre Cronje’s exit from the DeFi ecosystem have made the rounds, with many of these insinuations turning out to be wrong. While the developer allegedly was billed to quit the space last year, he has found some notable protocols in the past year, including the Solidly trading platform. As a result, only time will tell how legitimate this proposed exit will be. 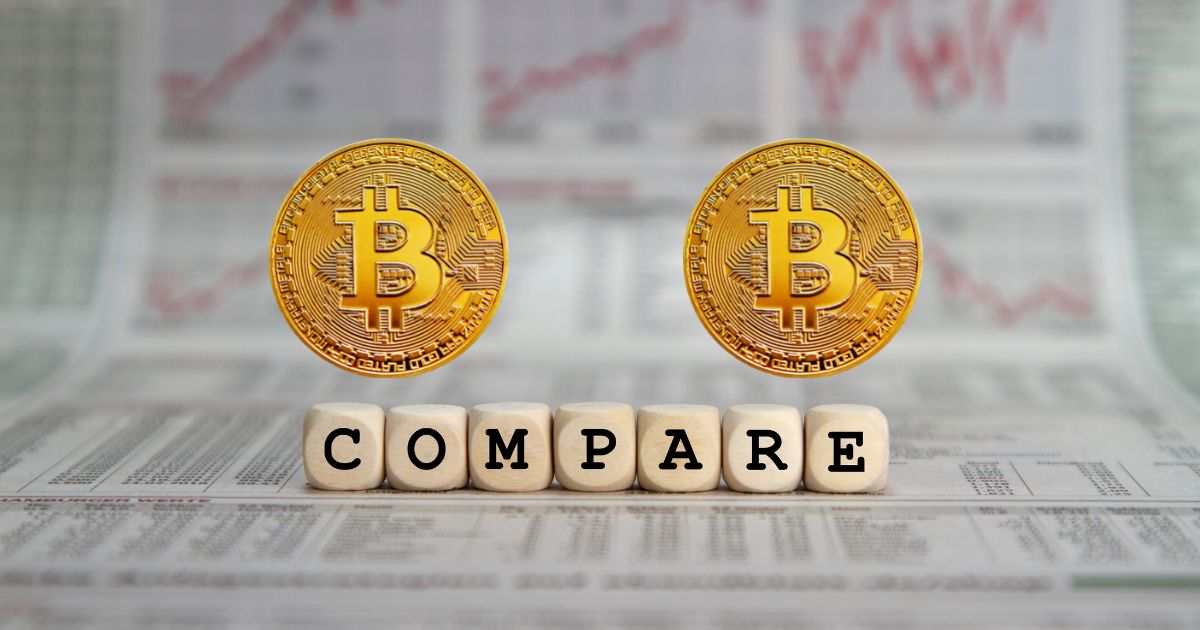 Chainalysis: Crypto Winter Has Caused a Decline in Scam Activity

Ethereum (ETH) Price At Crucial Levels: This Move Can Take 30% Swing Either Higher or Lower