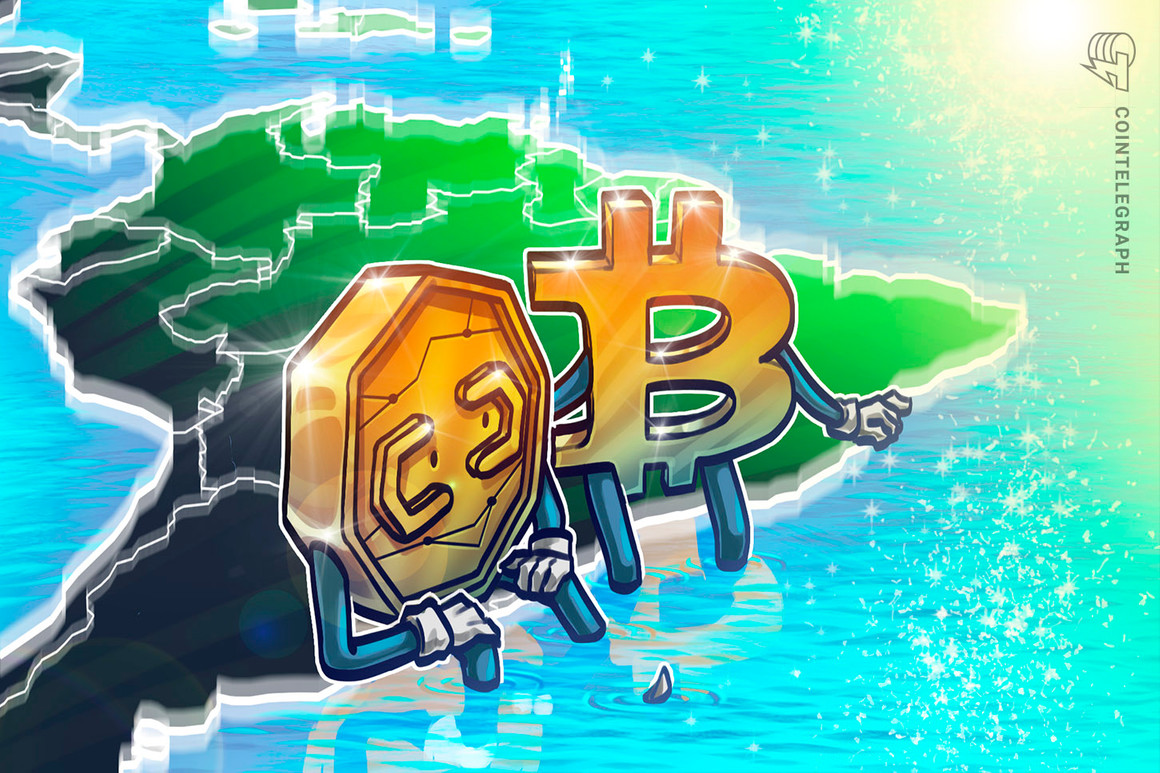 In an Independence Day live streaming event on Sept. 15, El Salvador President Nayib Bukele announced his bid for reelection after his current term ends in 2024.

Bukele’s announcement comes even though past presidents in El Salvador were prohibited by law from having consecutive terms in office. The president highlighted that:

“Developed countries have reelection, and thanks to the new configuration of the democratic institution of our country, now El Salvador will too.”

Overall, Bukele shows signs of solid support, as a CID Gallup poll conducted last month revealed an 85% approval rating of his presidency and 95% approval of his governance in security matters.

However, in light of the announcement El Salvadorians took to the streets in protest. Thousands of protestors pushed back against Bukele’s corruption and the integration of Bitcoin, among other matters found disagreeable during his presidency.

During his presidency, Bukele introduced Bitcoin as legal tender in the country back in September 2021. The introduction of the largest cryptocurrency in the country recently hit its one-year anniversary, after a year of steady price declines.

Despite introducing Bitcoin-centric educational programs such as “Mi Primera Bitcoin” – my first bitcoin- and being an example to neighboring countries like Columbia and Venezuela, the local population is not as keen on crypto as expected.

Related: El Salvador ‘has not had any losses’ due to Bitcoin price dive, Finance Minister says

A national survey from February of this year showed that 20% of the population actively used the Chivo Wallet, El Salvador’s preferred crypto wallet, for Bitcoin transitions. Otherwise, more than double the number downloaded for the initial free gift of $30.

Only 20% of polled business owners said they accept crypto payments, most of which were larger enterprises rather than small-scale shops.

On the other hand, the adoption of Bitcoin as a legal tender has introduced a new type of crypto-tourist to the country, despite the bear market. According to official numbers, local tourism was up by 82.8% just this year.

Critics continue to go back and forth on the topic of El Salvador’s usage and adoption of Bitcoin. Thousands may be protesting on the street against the policies surrounding digital currency. However, some still see it as technological and financial advancement for a developing country like El Salvador. 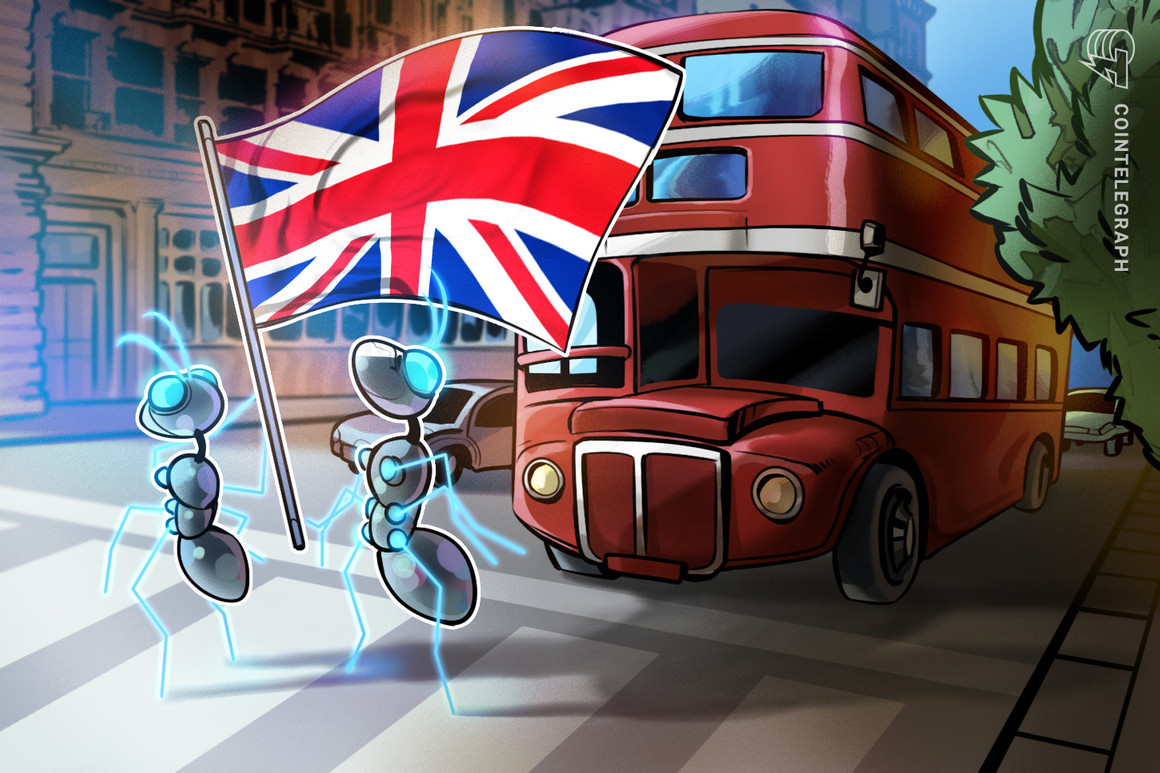