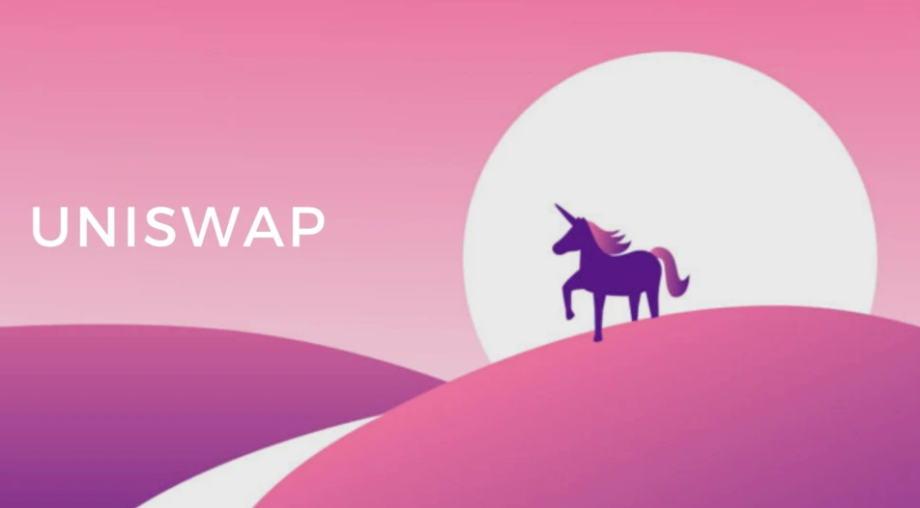 Uniswap (UNI), a decentralized protocol, is ready to roll out the third version of its platform. The protocol aims to provide a suitable platform where users can seamlessly swap ERC-20 tokens without using an order book.

For the v3 launch, the protocol carried out a ‘temperature test’ for a possible blockchain to use. The proposal was for deploying Uniswap v3 on the Binance Smart Chain (BNB) instead of the Ethereum blockchain. The proposal got the UNI community voting on its government forum using their UNI tokens.

Surprisingly, about 80% of the UNI holders supported the Uniswap v3 deployment on the BNB Chain, Ethereum’s rival. Unfortunately, this left a smaller percentage of votes for the Ethereum blockchain, making it lose the temperature check proposal.

🦄 We’re excited to share that our @0xPlasma proposal to deploy @Uniswap v3 on @BNBCHAIN has passed the “Temperature Check” with 20M votes “YES” and 6,495 $UNI voters (the biggest number for the whole Uniswap Governance History).
Moving forward to the final “Governance Proposal” pic.twitter.com/HoIJgY8mX1

0xPlasma Labs, a decentralized finance protocol, contributes to the proposal. According to the post on Twitter, the firm noted that the “Temperature Check” on the proposal got 20 million votes for ‘YES.’ In addition, the supporting votes came from 6,495 $UNI voters, the most significant voting numbers in the history of Uniswap’s Governance system.

Recently, the CEO of 0xPlasma Labs, Ilia Maksimenka, wrote a proposal for deploying the Uniswap v3 protocol. The CEO lined his argument on the benefits of deploying the new v3 protocol on the BNB Chain.

Maksimenka cited the License expiration of Uniswap as one of the reasons for choosing BNB Chain. Also, he mentioned that the chain has many packages that would help boost Uniswap’s popularity in the DeFi space. Some include high transactions, low fees, staking opportunities, cross-chain support, etc.

Also, the CEO acknowledged that Binance had acquired a global presence, being rated as the largest crypto exchange in the world. Hence, as a strong brand, using the BNB Chain will fast-forward the awareness and adoption of the v3 version globally for Uniswap.

The Proposal Gets Support

The proposal has received support from other firms and crypto participants. For example, ConsenSys, a blockchain software company behind one of Ethereum’s most important clients, is optimistic about the deployment move.

The DAO governance strategist at ConsenSys, Cameron O’Donnell, revealed the company’s stance. First, the firm noted the need for Uniswap to be agnostic in its service to users, especially in the Web3 space, even with its license expiration in April.

Hence, O’Donnell maintained that existing and future platform users would enjoy a secured and robust platform for decentralized exchange through the BSC market. Other supporting comments came from Brian-Armstrong, CEO at Coinbase, and Modong also optimistic about the deployment of Uniswap v3 on BNB Chain.

The Plasma Finance team started its operation after the Uniswap governance community approved the proposal. The team noted that it could take five to eight weeks to deploy all the relevant Uniswap smart contracts to the BNB Chain.

The price performance of UNI was entirely on the positive lane over the past 30 days. The token gained over 28% in the past month and has shown a slight increase of 0.38% in the past seven days.

But at the time of writing, UNI is trading at $6.60, indicating a drop within the past 24 hours.

Kompute Seeks to be the “AWS” of Decentralized Cloud Computing 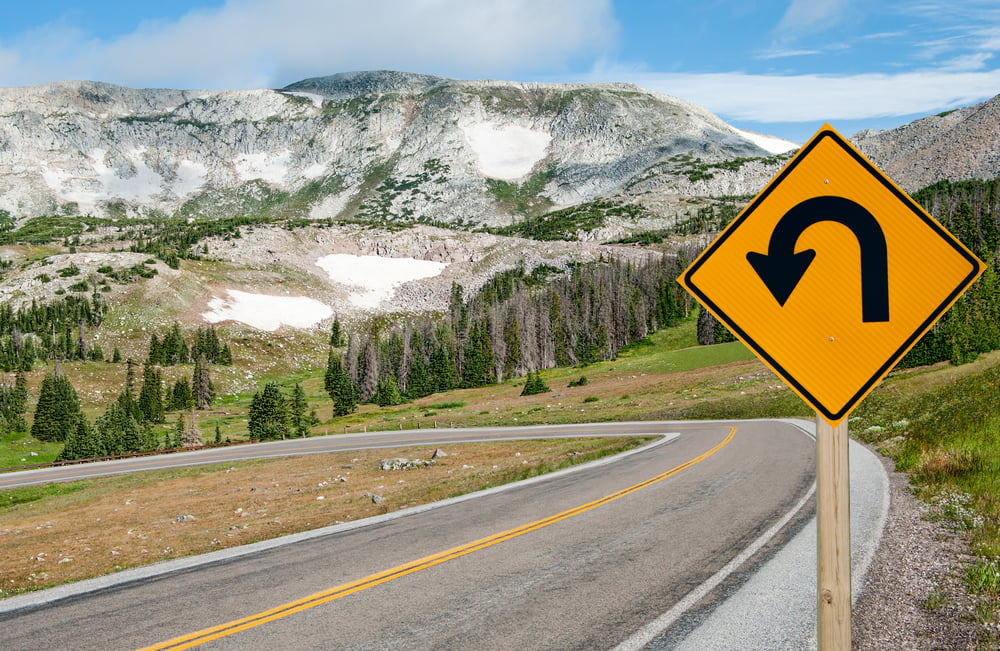 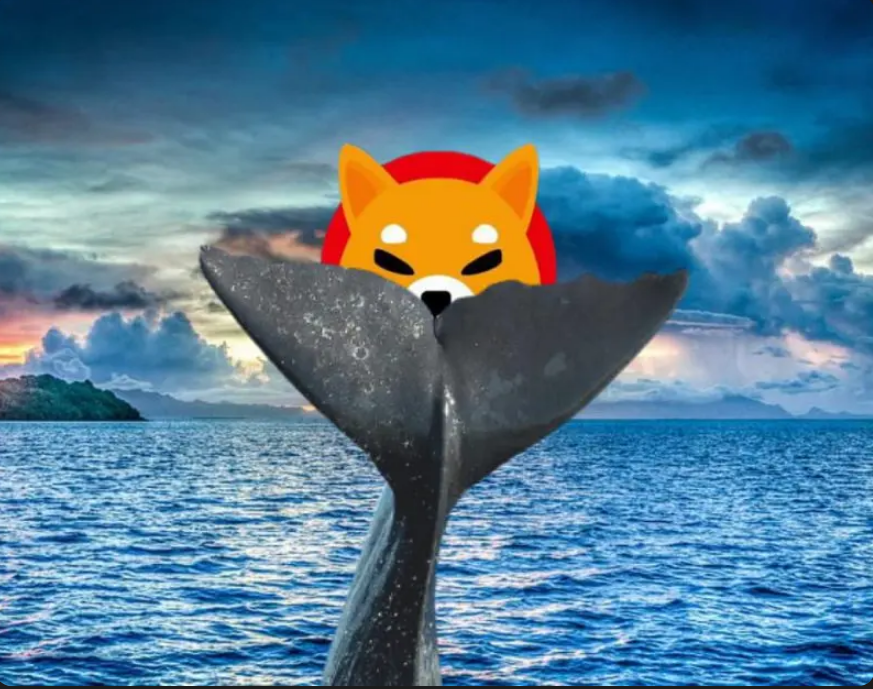 What Is The Merge? A Brief Explanation of Ethereum’s Transition From Proof-of-Work to Proof-of-Stake 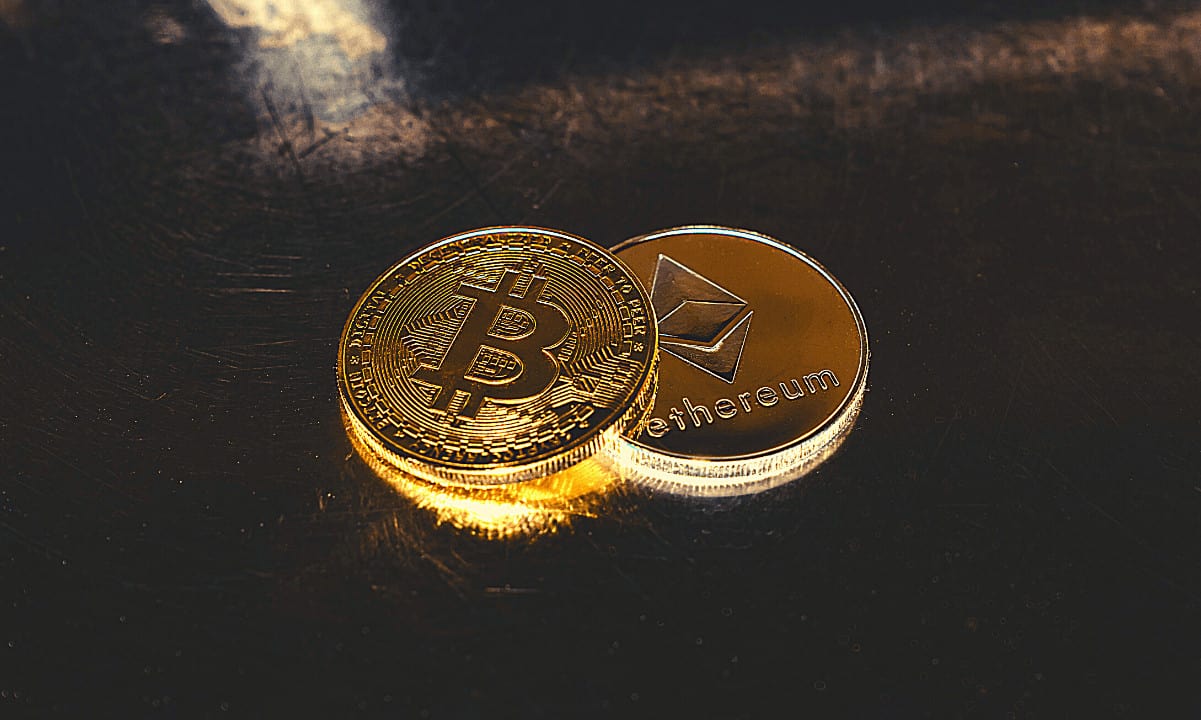 BitMEX Explains Why Ethereum Has More Dapps Than Bitcoin