After undergoing a magnificent bull run since the beginning of the year 2023, the ETH price began to face a significant pullback that appears to be premature to be validated as a rejection. Currently, the ETH price is trading in a tricky situation where-in either of the possibilities emerges where-in the token may be prone to a giant leap or a drastic pullback in the next few hours.

The beginning of the year was considered bullish for most of the cryptos including the ETH price which inflated to some extent. The price was trading along the lower trend line which does not appear to be strong enough to withstand the bearish pressure.

Despite a drop in the trading volume, the price drops hard indicating the buying volume is drying up due to which the bears may intensify their actions. Hence a notable drop may kick in if the bulls fail to hold the price at these levels.

In a bearish case, the ETH price may continue to test the lower support levels and begin by plunging below $1600. A couple of support levels may offer a base to rebound, but the lowest support at around $1520 could be a feasible option. One of the well-known analysts, Micheal van de Poppe also predicts the bounce area for the Ethereum price could be around $1525 as the ETH price is rejecting one of the crucial resistance.

Besides, the platform is gearing up for the Shangai Hard Fork and the developers have already created a shadow fork of the same. Hence, the bullish momentum is believed to mount significantly in the coming days. 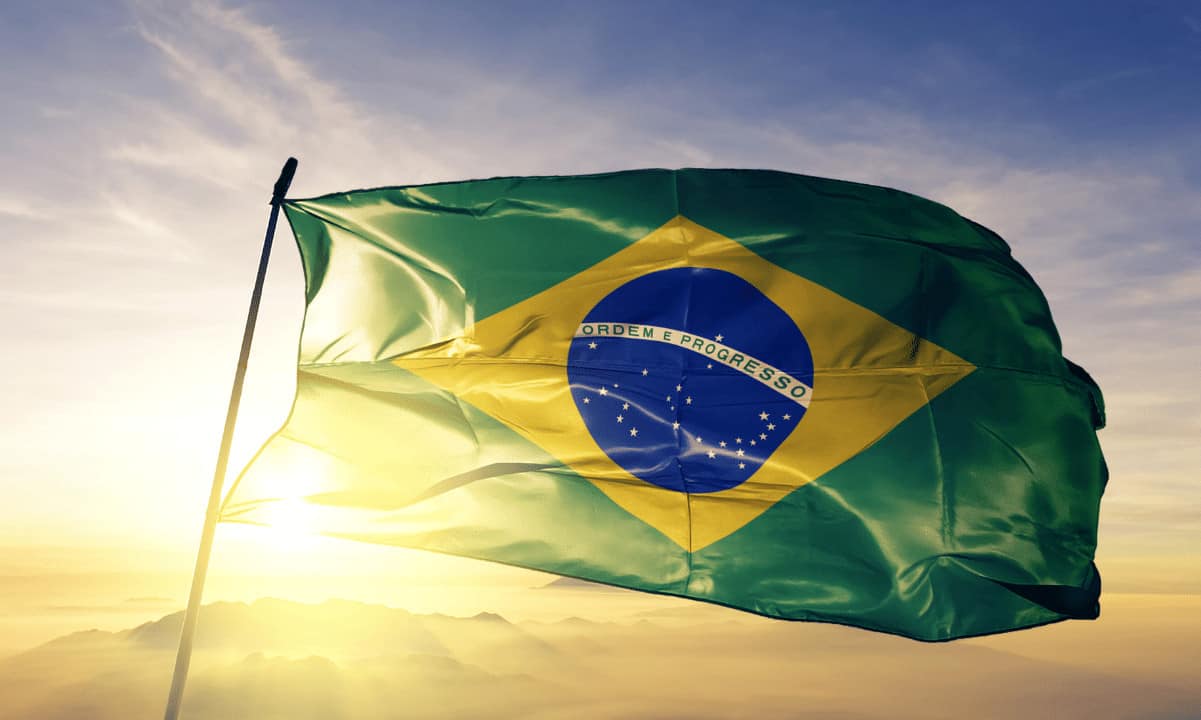 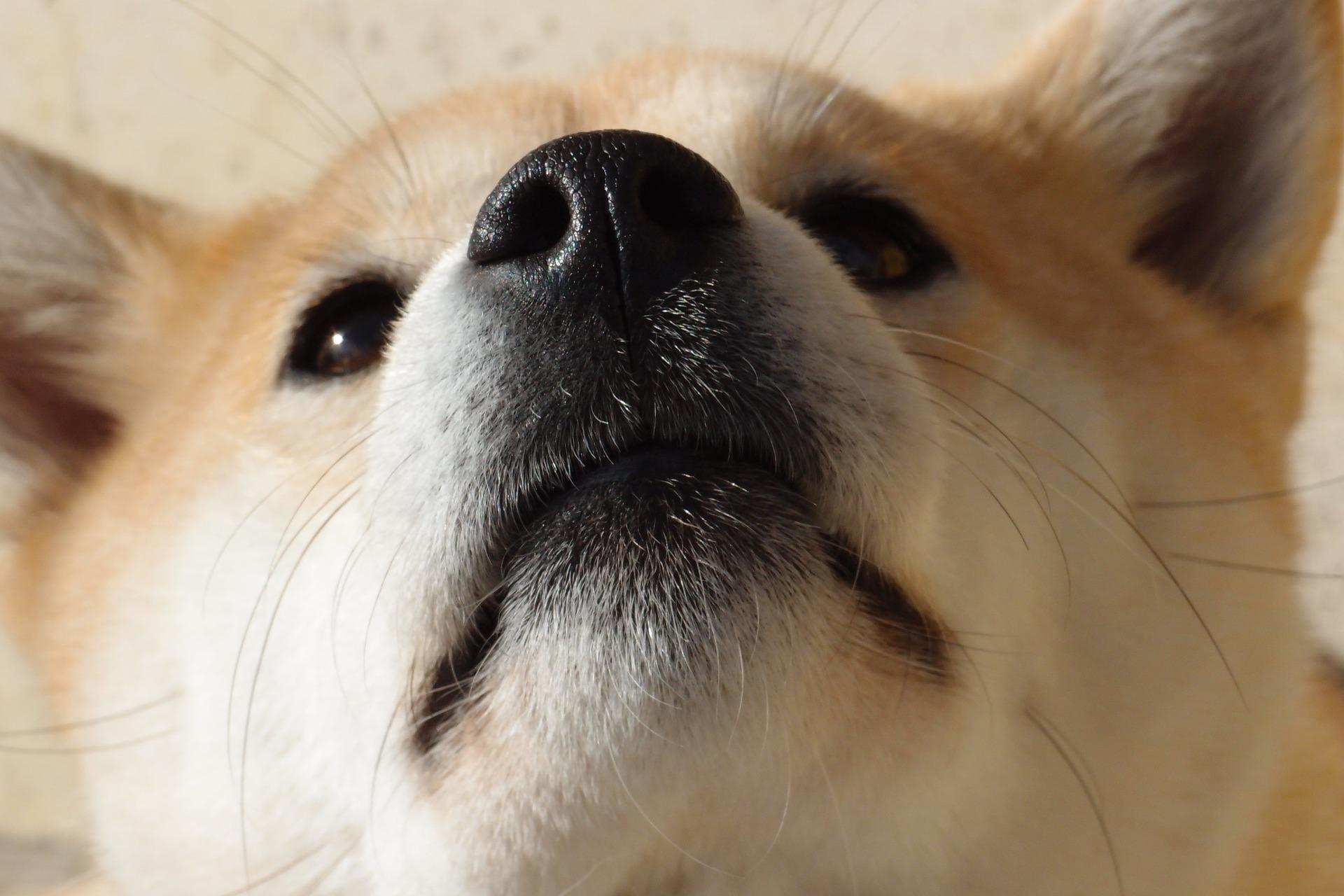 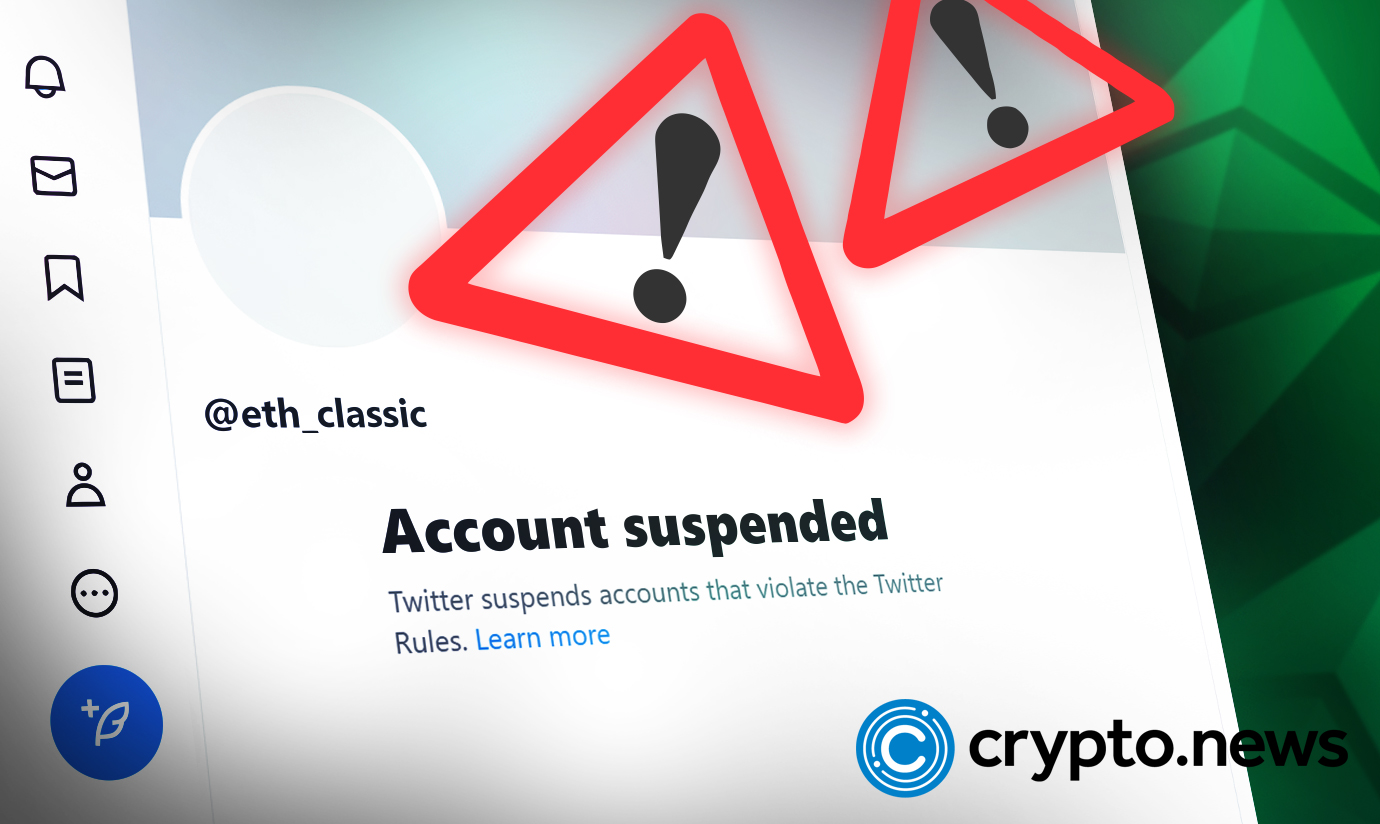