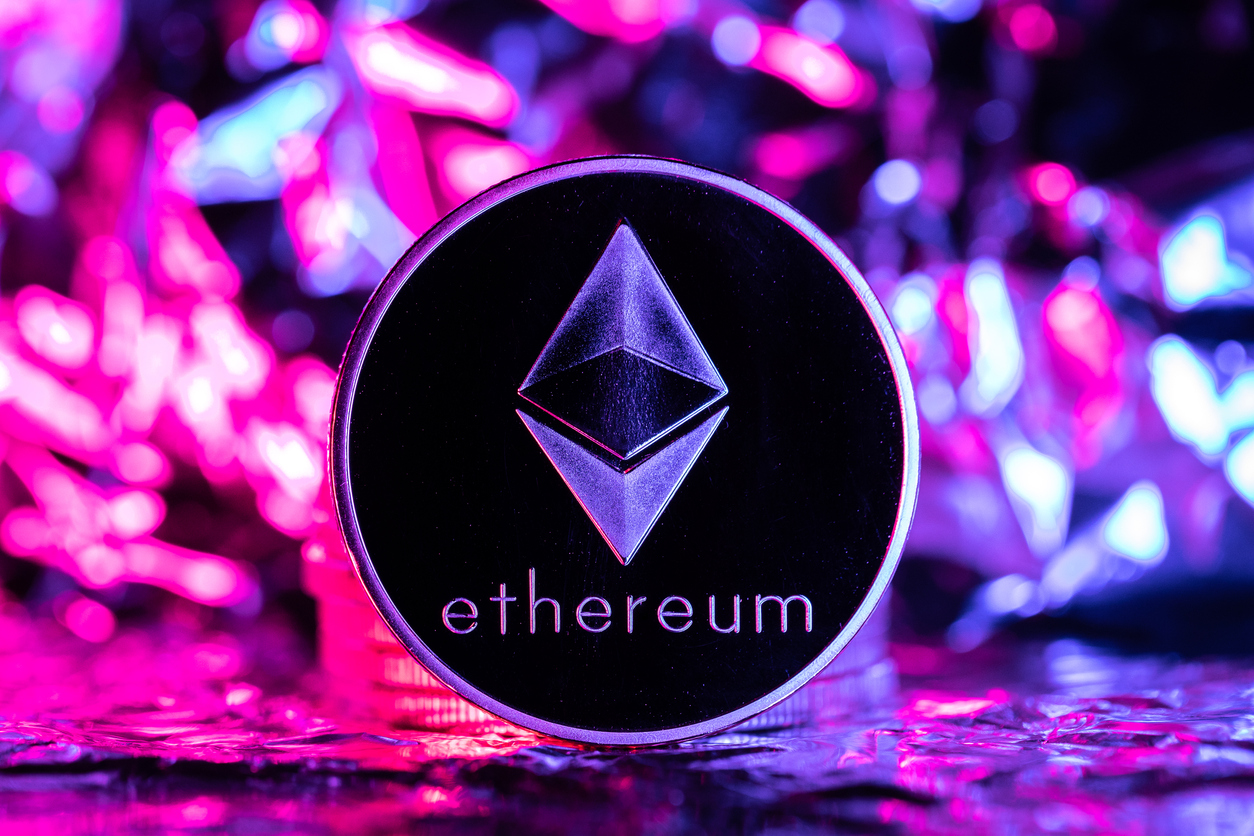 Ethereum (ETH) has failed to rise above key resistance at $1,300 despite rising around 4% over the past 24 hours. At press time, the second largest cryptocurrency by market cap was trading at $1,289.

Analysis company Santiment has conducted an analysis of bullish and bearish signs in on-chain and social data for Ethereum and the result is mixed.

A bullish argument is made by Ethereum’s shark and whale addresses. As Santiment writes, just as with Bitcoin, the ETH millionaire addresses gave up much of their supply while conditions looked poor.

However, this circumstance has fundamentally changed recently. A month ago, large ETH addresses started accumulating Ethereum again. Since November 7, Ethereum addresses holding 100 million to 1 million coins have accumulated 1.36% of the total supply and 2.09% more ETH overall (than before).

Social volume, on the other hand, looks bearish. As with the majority of all cryptocurrencies, the number of discussions on Ethereum is decreasing, but this seems normal for a bear market.

As Santiment notes, this is not necessarily a bad thing when the weak hands leave the market. What is negative, however, is that “there is so little talk about Ethereum compared to other top assets.”

At the same time, this could also turn into a bullish argument if bullish whales can drive the price higher with little resistance, thus significantly affecting the general market sentiment.

However, based on an emerging long-term uptrend in the MVRV, the metric could also be moving into bullish territory.

Extremely bullish is the remaining supply of Ethereum on exchanges. This is at a 4-year low of 12.1% of total supply. Thus, the metric clearly points to a nascent bottom that is forming.

In contrast, funding rates (perpetual contracts) are neutral. Neither the bulls nor bears can prevail on this metric at the moment. ETH funding rates have been too flat to swing in either direction since the FTX implosion.

In terms of realized gains/losses, the bears are clearly winning at the moment, according to Santiment’s analysis. Given the recent surge in the Ethereum price, there is currently a lot of short-term profit-taking.

Overall, Ethereum’s on-chain and social metrics are about as mixed as the crowd’s perspective is. […]Long-term? […] Ethereum is very likely closer to its upcoming 3-year low vs. its 3-year high. But are we at maximal pain? Probably not yet. 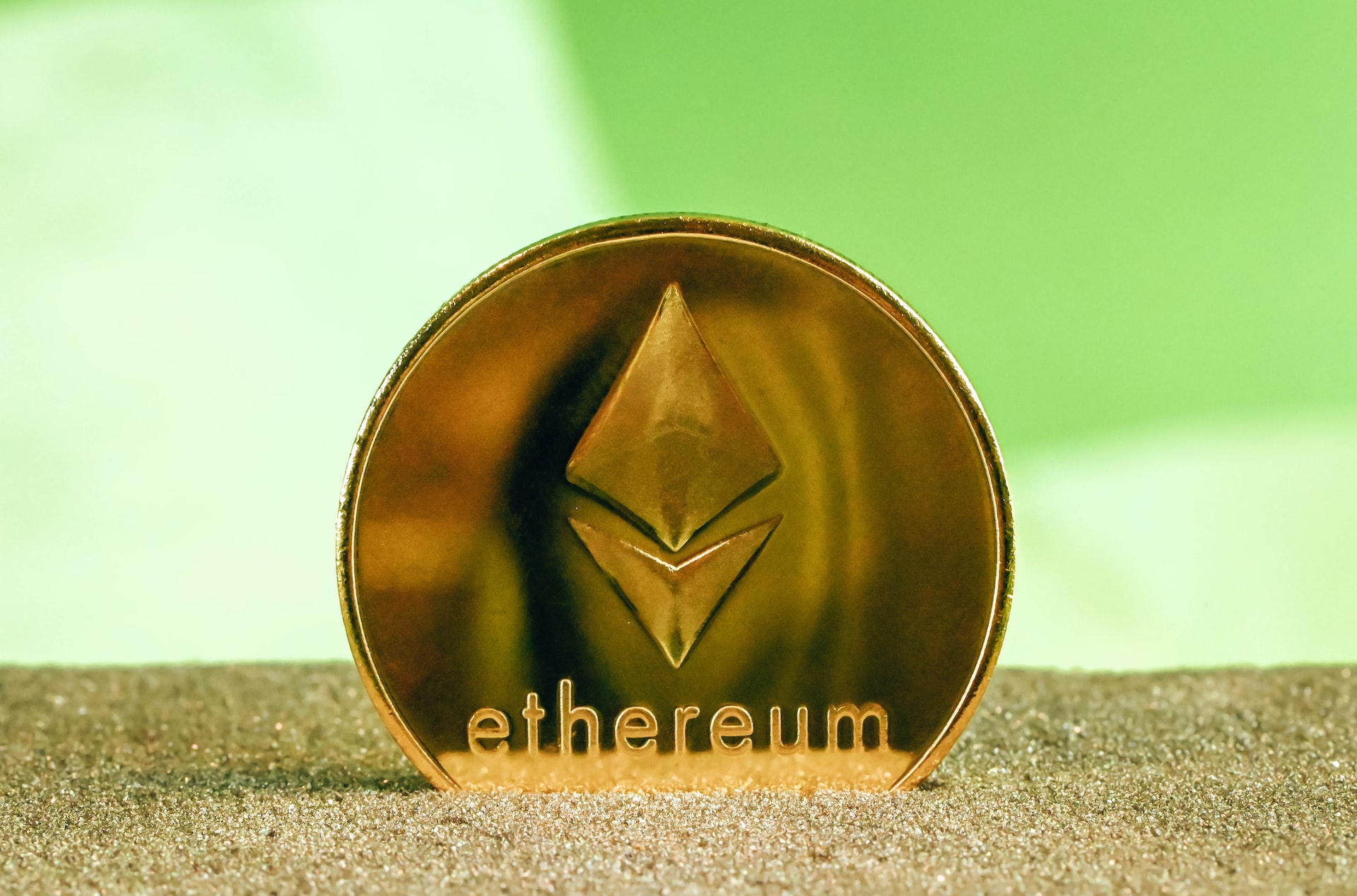 Ethereum Price Faces Sell Off, How Far Is The Correction Going To Go?

Billions of Dollars Exit Exchanges as Investors Scuttle Towards Safety