Ethereum extended decline below the $2,650 support zone against the US Dollar. ETH price is struggling and there is a risk of a move below $2,500.

Ethereum failed to start a fresh increase above the $2,800 resistance level. ETH started another decline and traded below the key $2,650 support zone.

The bears took control and were able to push the price below $2,550. Ether tested the $2,500 support and settled below the 100 hourly simple moving average. A low is formed near $2,508 and the price is now consolidating losses.

The first major resistance is seen near the $2,600 level (the recent breakdown zone). It is close to the 50% Fib retracement level of the recent decline from the $2,684 swing high to $2,508 low. There is also a connecting bearish trend line forming with resistance near $2,620 on the hourly chart of ETH/USD.

The next major resistance might be near the $2,650 level and the 100 hourly simple moving average. Any more gains could send the price towards the $2,800 resistance zone in the near term.

If ethereum fails to start a fresh increase above the $2,650 level, it could extend decline. An initial support on the downside is near the $2,510 level.

The next major support is near the $2,500 level, below which the price might gain bearish momentum. In the stated case, ether price could even revisit the $2,400 support zone. Any more losses might call for a move towards the $2,300 level in the near term.

Hourly MACD – The MACD for ETH/USD is now gaining pace in the bearish zone.

Hourly RSI – The RSI for ETH/USD is now below the 40 level. 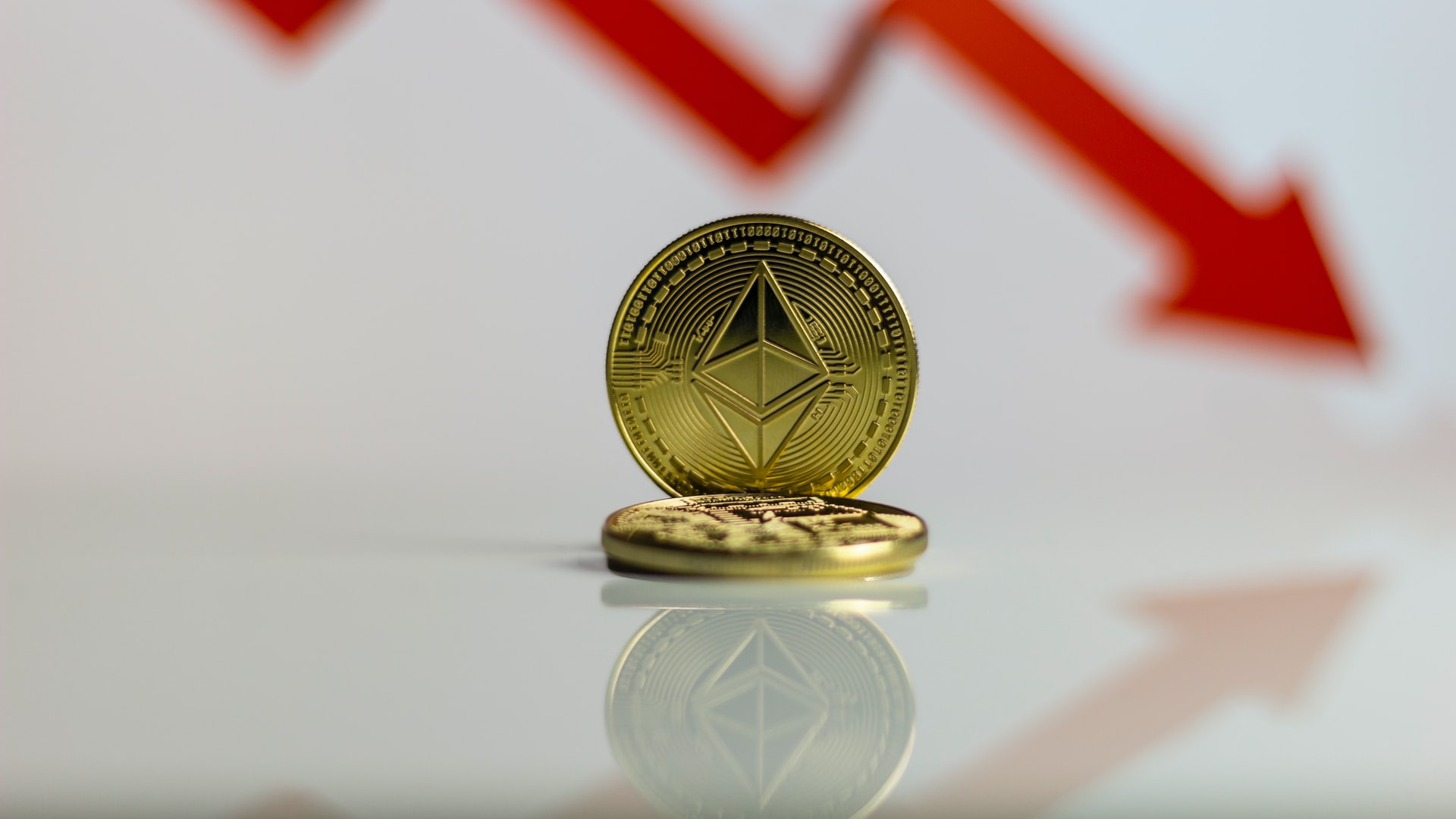 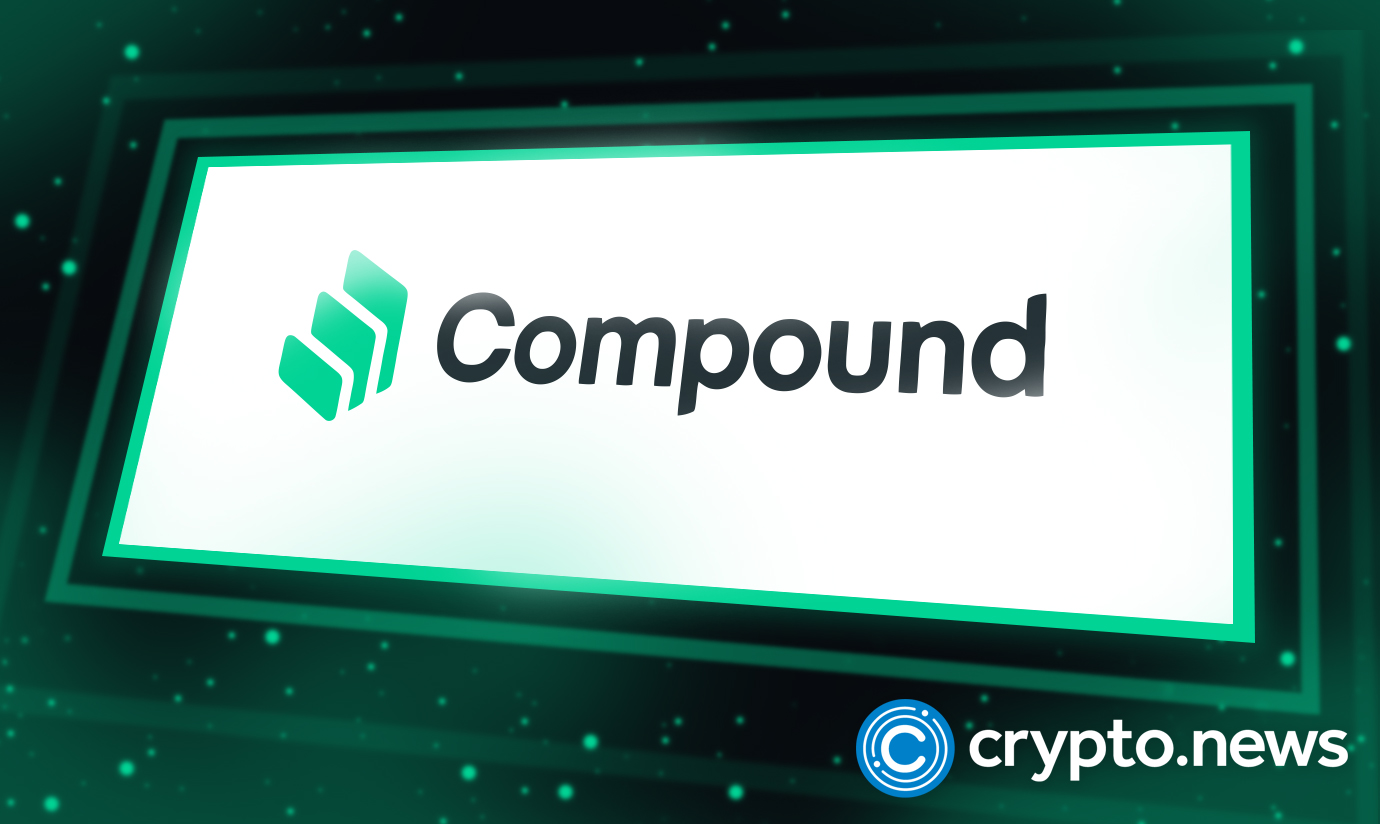