The Ethiopian birr currency’s parallel exchange rate against the U.S. dollar recently dropped to a low of 92 birrs per dollar, a report has said. The report added that following this latest plunge, the gap between the birr’s official and parallel market exchange rates has widened to a record high.

The gap between the Ethiopian currency’s official and parallel market exchange rate against the greenback widened to a new record higher after the latter rate plunged 92 birrs for every dollar. Officially, one dollar buys 52.5 units of the local currency.

According to a Bloomberg report that quotes Fikadu Digafe, the vice governor and chief economist at the National Bank of Ethiopia (NBE), the resumption of hostilities in the Tigray region is one of the key factors that caused the Ethiopian currency’s latest plunge. As many media reports have suggested, the fighting between the Ethiopian government and Tigray rebels restarted in late August after five months of a lull in hostilities.

Explaining how the fighting impacted Ethiopia’s economy, Digafe identified the imbalance between the supply of foreign exchange and the demand as a problem that afflicts the country. In addition, the vice governor also suggested that the high cost of the war meant the NBE’s monetary policies are now largely ineffective.

Besides the costs associated with the fighting, Ethiopia has grappled with the problem of dwindling foreign exchange reserves. As per the report, the landlocked horn of Africa state’s reserves stood at $3.3 billion by the end of 2021. This was enough to cover Ethiopia’s import costs for just 1.9 months.

Therefore, as part of efforts aimed at boosting the country’s foreign exchange reserves, the NBE effectively devalued the birr by 26% between February and May. Also, as reported by Bitcoin.com News, the central bank has now imposed restrictions and controls on the amount of foreign exchange that Ethiopian residents are allowed to take out of the country.

Register your email here to get a weekly update on African news sent to your inbox:

What are your thoughts on this story? Let us know what you think in the comments section below.

Terence Zimwara is a Zimbabwe award-winning journalist, author and writer. He has written extensively about the economic troubles of some African countries as well as how digital currencies can provide Africans with an escape route.

Argentina Runs to Stablecoins Amidst Political and Economic Uncertainty 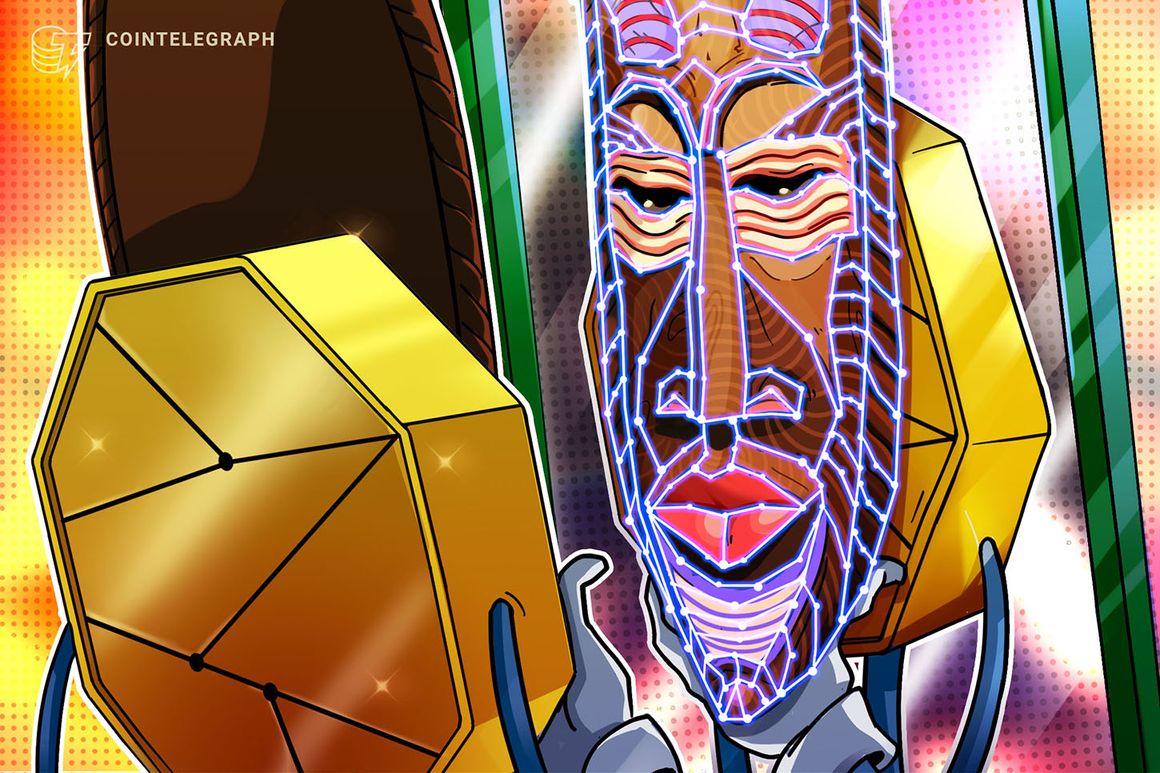