Decentralized knowledge protocol Golden has closed a $40 million funding round led by venture firm Andreessen Horowitz, or a16z, with additional participation from Protocol Labs, OpenSea Ventures and the founders of Solana, Dropbox, Postmates and Twitch, among others.

In addition to leading the Series B funding round, Andreessen Horowitz’s general partner Ali Yahya will join Golden’s board alongside a16z cofounder Marc Andreessen. The funding gives Golden additional resources to continue building its protocol, which is designed to standardize the discovery and verification of knowledge in the era of Web3.

Specifically, Golden is developing a decentralized interface that incentivizes collecting and verifying canonical data. The company claims that over 35,000 users participated in early testnet phases of the protocol.

While venture financing for the crypto industry has slowed recently, 2022 has seen record inflows for blockchain-focused startups. Recently, hedge fund Pantera Capital upped the ante by disclosing plans to raise $1.25 billion for its second blockchain fund. Projects specializing in Web3, which refers to some future iteration of the internet, have attracted outsized interest from the venture capital community.

In describing its product, Golden said that incorporating Web3 technologies is “well suited to solve the core problems” of incentivization. Golden plans to use native tokens for rewarding ‘good actors” but also specified that the final product is “not simply ‘Web3 Wikipedia’.” The mainnet is scheduled for release in the second quarter of 2023. 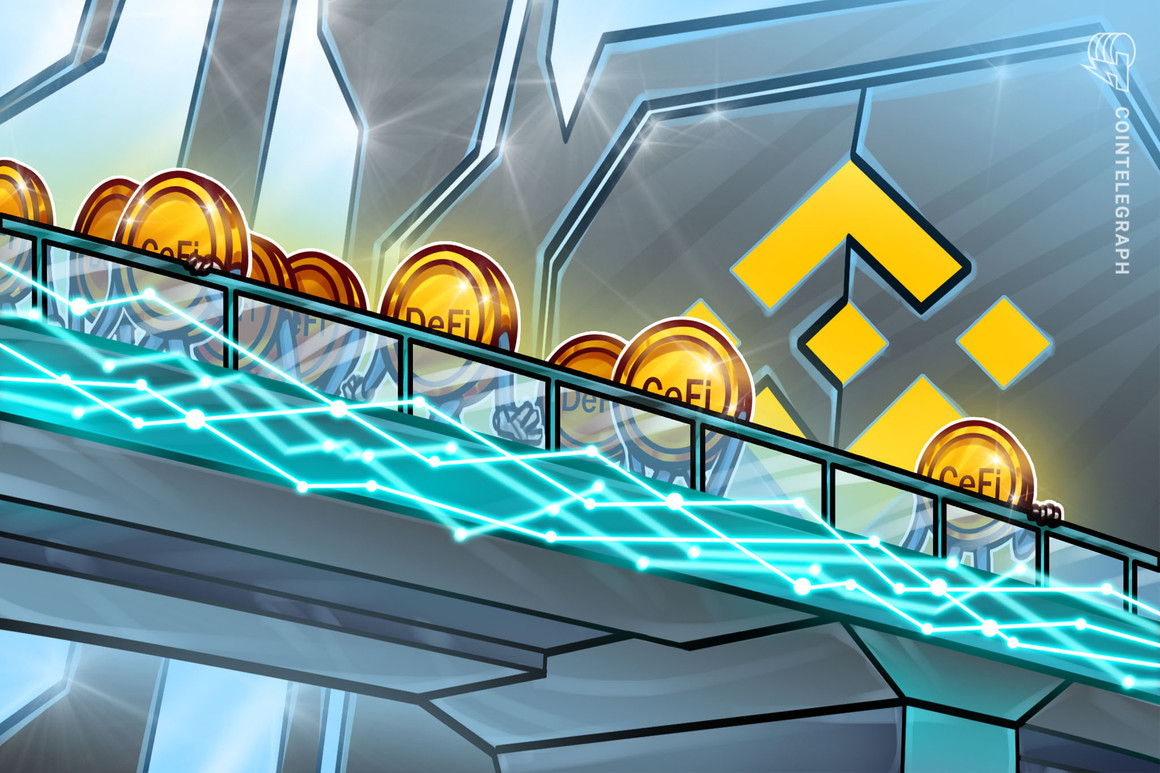