Axie Infinity (AXS) has rallied 135% month-to-date to reach approximately $14 on Jan. 23, its highest level in two months. Nonetheless, the AXS/USD pair could suffer major losses in the coming weeks owing to a flurry of negative technical and fundamental indicators.

The AXS price formed a “gravestone doji” candlestick on Jan. 23, which technical analysts view as a bearish reversal pattern.

A gravestone doji appears when an asset’s opening, closing, and the lowest price comes to be nearly identical except for the highest price, as shown in the chart below. The long upper wick shows that the bears pared all of the gains printed by the candle during the given session.

AXS seems to have been forming a similar candlestick pattern as of Jan. 23, with bears rejecting its advance above the $14 price level, triggering a 10%-plus intraday price drop.

In addition, the rejection came as the AXS/USD pair’s relative strength index (RSI) crossed into overbought territory, coinciding with its price testi the 200-day exponential moving average (200-day EMA; the blue wave in the chart above), which has served as resistance in January 2022 and April 2022.

These three factors have raised AXS’s possibility of undergoing a price correction in the coming weeks. The nearest downside target for AXS comes to be near its 50-day EMA (the red wave) at around $8, or a 40% drop by March.

From a fundamental perspective, the Axie Infinity price could fall in the coming weeks due to its latest supply unlock.

On Jan. 23, AXS’s circulating supply grew by 4.8 million, about 1.8% of its total supply of 270 million, after a scheduled vested token unlock. Theoretically, more supply could push prices lower if demand does not increase.

Dont #fomo guys this one …looks like #bulls are doing exit pump on $axs pic.twitter.com/azSvRYjZ7m

On larger-timeframe charts, however, AXS appears to have formed a falling wedge, which analysts treat as a bullish reversal pattern.

AXS’s ongoing recovery run has resulted in its price breaking out of the wedge that’s been in place since May 2022.

In theory, such a move could mean that the price could rise by as much as the the wedge’s maximum height. In other words, the bullish target for AXS price is now around $22.50, up nearly 70% from current prices. 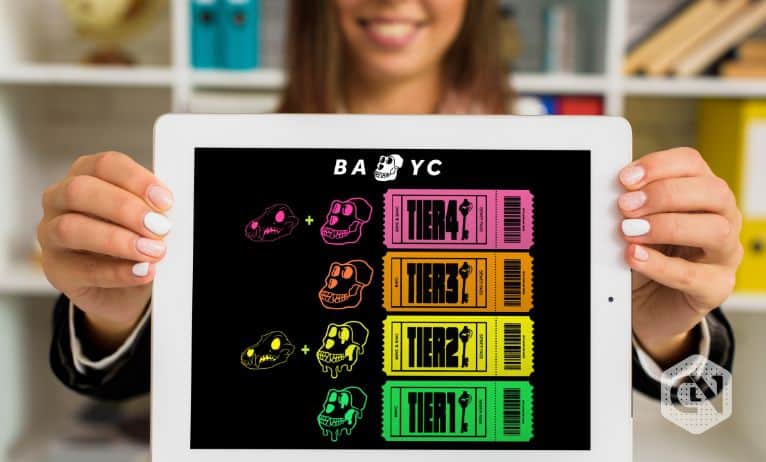 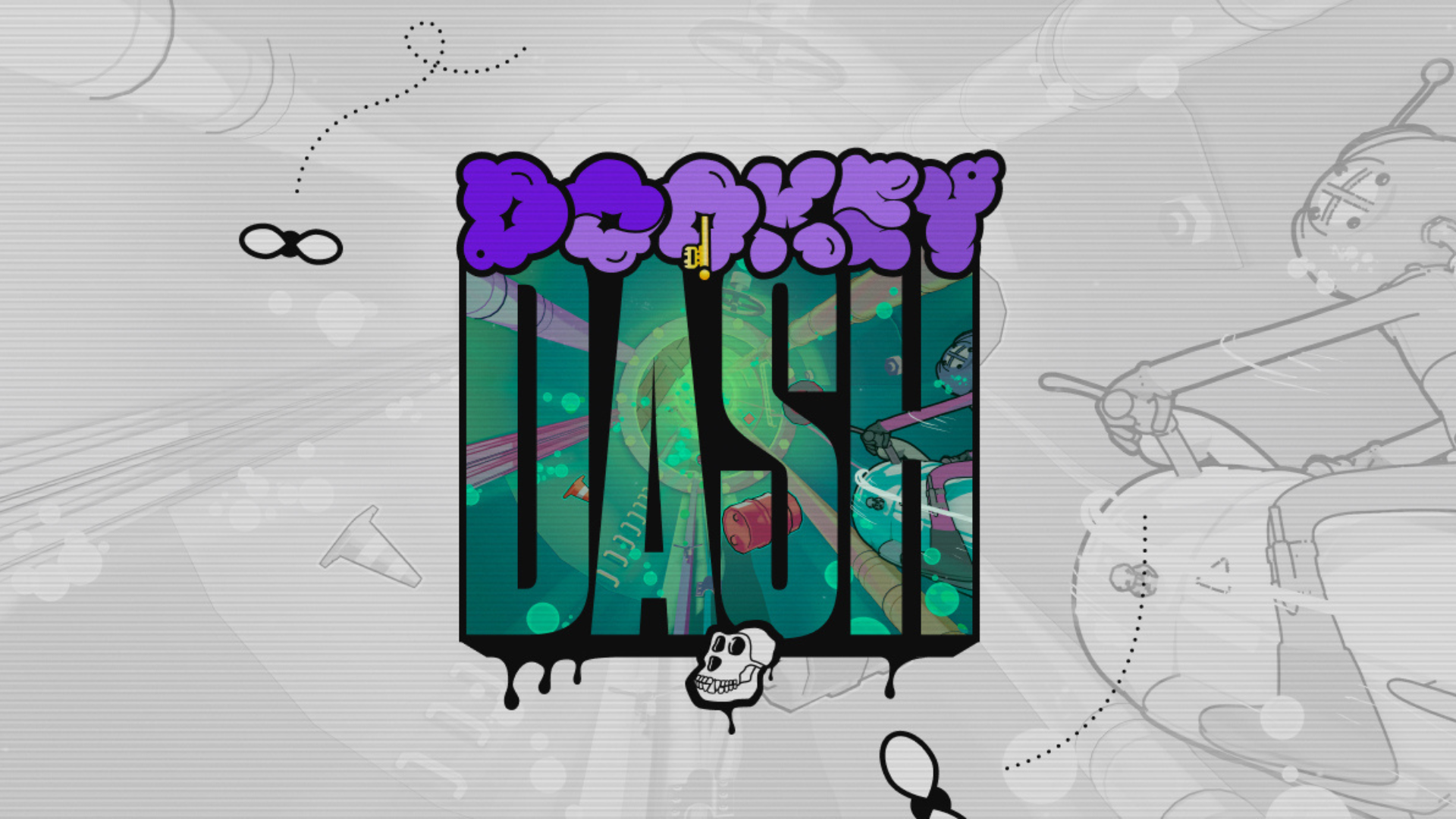 NFT scams: How to avoid becoming a victim