They call it the market bottom. For every bear cycle, a bull follows, that’s how it always was and how it will always be and the same is true for the reverse. Right now, we are in a bear market, which means the bull is there, bidding its time.

But one of the most popular question in all of cryptodome is this “wen bull?”

Reasons why Bitcoin is a good investment

Reason number one on why Bitcoin is a good investment is simply because it was first. Maybe someone can argue that digital coins have been around before Bitcoin but that doesn’t matter as Bitcoin unlike other cryptocurrencies like Etherium, was the first in the public’s sphere of consciousness.

IF the very first Bitcoin ever minted can be separated and sold individually, it would fetch MILLIONS of dollars if not for dozens of millions of dollars. Bitcoin is simply that ubiquitous.

This popularity among the masses can be a double edged sword as when something bad happens in the world of crypto, it is Bitcoin that is mentioned first despite the fact that Bitcoin remains a glorious example of decentralization and security.

The second reason why Bitcoin is a good investment is because there really isn’t a replacement for it. One can argue that any token can replace Bitcoin that it has multiple competitors, but not really. Bitcoin remains almost unchanging that it is simply too simple. When other tokens compete against BTC, they find themselves unmatched because you can’t really go much simpler than Bitcoin, so now there are two similar coins, with similar function, except that Bitcoin is popular and known to people even outside the crypto space while this new token has nothing to compete with.

But what is BTC Bitcoin?

What is Bitcoin and how does it work?

Bitcoin is a digital currency that isn’t under the control of any central bank or administrator. It can be sent directly from person to person on the peer-to-peer bitcoin network, without needing any intermediaries. Transactions are verified and recorded in a public ledger called a blockchain by nodes on the network.

Bitcoin is a decentralized digital currency that was invented in 2009 by an unknown person or group of people under the name Satoshi Nakamoto. Bitcoin is the largest cryptocurrency in terms of total market value.

Bitcoin is a commodity, like gold or oil, but it behaves more like a currency. There are only 21 million Bitcoins in existence.

Toon Finance Token is an altcoin on the same vein as Etherium ETH or Binance’s BNB which allows users to interact with Toon Finance products like Toon Swap DEX in return for rewards.

For example, playing a game in Toon Swap’s Space Battleground could earn you tokens which could then be used to purchase in-game items.

In this way, games could potentially become their own economy powered by Toon Finance Token. There is a limited supply of Toon Finance Tokens and they cannot be created or destroyed, only earned through playing games or bought and sold on exchanges.

Unlike Bitcoin, Toon Finance Token was designed with the longevity and future proofing in mind and so far has been embraced by the crypto community. Who knows where Bitcoin or Toon Finance Token will end up in 10 years time, but one thing’s for sure, they’re both here to stay.

Is Bitcoin going to get lower?

Unlike stable coins, Bitcoin’s price can fluctuate wildly and have fluctuated wildly despite being relatively one of the most stable cryptocurrency there is.

The price of Bitcoin is determined by market sentiment and can go both up or down.

No one can predict the future, but it’s safe to say that the cryptocurrency markets are always volatile and so is Bitcoin. While there have been some dips in its value, Bitcoin has mostly increased in value over time.

While Bitcoin has been successful overall, is it now time to buy Bitcoin? Bitcoin has been relatively safe as an investment while also doing pretty well for itself but it’s been predicted that the value of Bitcoin will crash before the market cycles back into a bull where it will be more expensive than ever.

If you buy now and now is the bottom then you are bound to make money, if you buy now and the prices goes lower and then you’ll have to wait for a couple of years for the bull to cycle back then you will have paper loss for a very long time.

Altcoins can be a better investment

An altcoin or alternative coin is a cryptocurrency that isn’t Bitcoin. Altcoins can be created by anyone and can be used to do anything that Bitcoin can do.

There are a lot of altcoins but not all altcoins are created equal, some simply stand out.

Etherium is an altcoin

Altcoins like Etherium, BNB, and Toon Finance Token are a good examples of altcoins that are worth looking into or buying. These are altcoins that much like Bitcoin, have a use-case, a strong project behind it, and strong community support.

Investing in something like TFT or Toon Finance Token means that while you won’t get as much stability in the beginning with Bitcoin, that same instability also means that you can make millions of dollars on a single day.

Altcoins like DOGE and SHIB are both called meme coins and Toon Finance, while also a meme coin, it is unique where it has high value.

The risks of investing in Bitcoin

For the uninitiated, Bitcoin can seem like a confusing and risky investment. After all, it’s a digital currency that isn’t backed by any government or central bank. However, there are actually a number of reasons why investing in Bitcoin and altcoins like TFT can be a smart move.

For one thing, cryptocurrency is incredibly versatile and can be used to purchase goods and services online or use it to use a service like Toon Swap. Additionally, it’s a relatively new asset class, which means that there’s still huge potential for growth.

Potential for growth with Bitcoin, Etherium, and Toon Finance Token

Of course, as with any investment, there are also risks involved. The price of Bitcoin is notoriously volatile, and investors could lose money if they don’t know what they’re doing. However, as long as you’re aware of the risks and are willing to take them on, investing in Bitcoin could be a great way to boost your portfolio.

Apart from this, while the prices are volatile, it is also true that eventually it always goes higher.

Etherium went high, BNB went high, and Toon Finance despite having been out for only a couple of weeks is already at nearly double the price it started with.

The future of Bitcoin and altcoins like BNB and ADA is shrouded in uncertainty. Will Bitcoin continue to dominate the market, or will altcoins like Etherium and Toon Finance Token eventually take the lead? Only time will tell.

However, one thing is certain: the cryptocurrency market is here to stay. Thanks to the advent of blockchain technology, cryptocurrencies are now more accessible than ever before. In addition, the increasing use of cryptocurrencies by businesses and countries around the world is helping to legitimize the market.

With more people investing in cryptocurrencies every day, trading fiat to Tether USDT or BUSD stable coin, it’s clear that the future of Bitcoin, Etherium, and Toon Finance Token is bright.

Disclaimer: This is a guest post. Coinpedia does not endorse or is responsible for any content, accuracy, quality, advertising, products, or other materials on this page. Readers should do their own research before taking any actions related to the company. Crypto Crash 2022 | Could Bitcoin Fall into a Black Hole?  What are the best countries for running a legal cryptocurrency business?

How to Find Top Bitcoin Casino Bonuses and Promo Codes 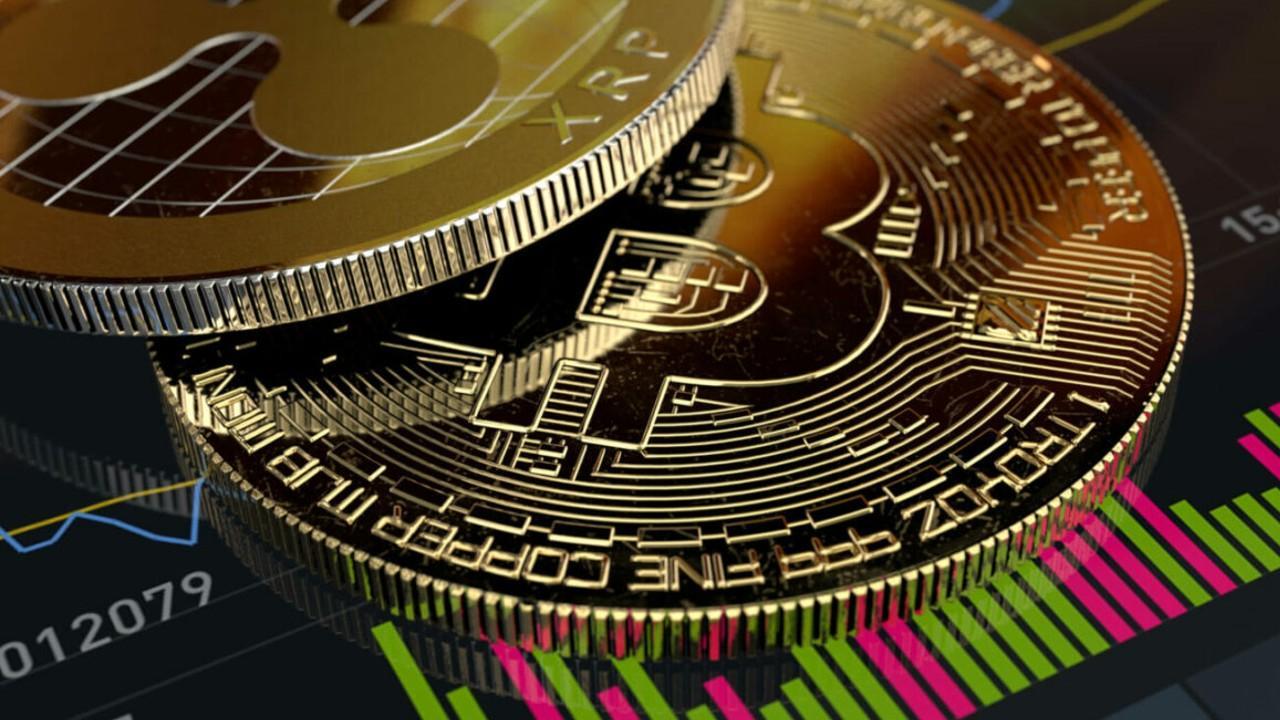 Why Bettors Are Rushing To Use Bitcoin