November 24,2022 – Today at 20:00 (UTC+8) KEY3.id,  a distributed, open, and extensible naming system launched the first Blue Chip NFT bound decentralized identifier (DID) .bayc. Bored Ape (BAYC) NFT holders now claim the corresponding numbered DID, e.g. 0000.bayc, for free at KEY3.id. The .bayc DID is bound one-to-one to the BAYC NFT, and there are only 10,000 DIDs available to claim.

According to the KEY3.id, the .bayc DID is the first ABT (Asset Bound Token) tied to a Blue Chip NFT and is only available to BAYC NFT holders and is not transferable. KEY3.id ‘s CEO Kory Pak tweeted that .bayc may usher in a new stage  of “Asset as your DID”.

Michael Cameron said: “.bayc combines the uniqueness of short digit domains and the numeric features of Bored Ape and only BAYC NFT holders can claim it, which can effectively reflect the assets of DID holders. .bayc is expected soon to become the most sought-after DID , and may even drive up the price of BAYC NFT, especially favorable to the ones who possess great numbers. “

Several BAYC NFT holders said that the most valuable aspect of .bayc is the Asset Bound Token feature. It ensures its reliability, follows the NFT and cannot be traded separately, and once the NFT has been transferred or traded, its corresponding DID will also be destroyed.

KEY3.id CEO Kory Pak continued that KEY3.id will soon partner up with dozens of Wallets, DeFi, GameFi, SocialFi, dApps and other projects, including Bitkeep Wallet and KuCoin Wallet to collaborate on the use of .bayc such as replacing the long public address into easy to read and memorable DID that can be linked to your wallet to send and receive funds,transfer tokens or NFTs, use as an ID, social networking, GameFi and other Web3 scenarios.

In addition to .bayc, KEY3.id will soon support the DIDs of 20 other Blue Chip NFT binding domain names such as .punk, .doodle and .mfer etc. According to its official website, a community voting campaign will be opened in early December and the NFT project with the highest number of votes that week will be available to mint for its corresponding domain name.

The KEY3.id is a distributed, open, and extensible naming system based on the Ethereum blockchain. .did is the 1st DID launched by KEY3.id, aimed to provide users’ free with decentralized identity in Web3 with the features of Free to claim, Free to renew, Free forever. KEY3.id also supports the DIDs of 20 other Blue Chip NFT binding domain names such as .punk, .doodle and .mfer etc.

Disclaimer: This is a guest post. Coinpedia does not endorse or is responsible for any content, accuracy, quality, advertising, products, or other materials on this page. Readers should do their own research before taking any actions related to the company. 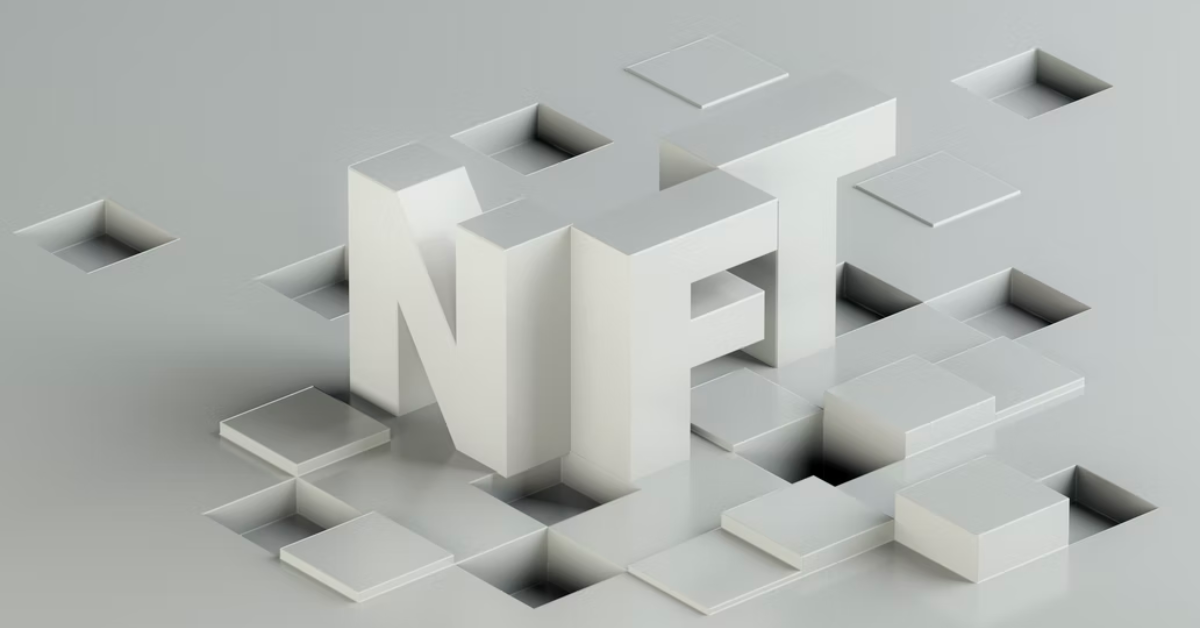 Top NFTs funded by casinos – which one is best? Crypto Casinos Guide: Some Things You Need To Know What Does The FTX Collapse Mean For The Future Of Crypto?

Is Ethereum Trading Right for You?