The partnership is orientated around the 2022 NCAA men’s basketball tournament, a national college championship conference often referred to as March Madness, and considered one of the largest sporting events in the U.S.

The tournament will commence on March 15, and conclude with a championship match at the near-75,000 seat Caesars Superdome stadium in New Orleans on April 4.

Having amassed over 1 million and 6.5 million followers on Twitter and Instagram, respectively, cross-medium entertainment brand Overtime have obtained ≈ $135 million from esteemed venture capitalists Spark Capital and Bezos Expeditions, as well as leading contributions in both Series A and Series B rounds by Andreessen Horowitz, also known as a16z.

Similarly, Magic Eden have also risen to prominence over the past few years following their Sept 2017 inception, registering almost $400 million in trading volume over the past 30 days as the leading dApp on Solana, and surpassing the daily transaction value of OpenSea during December last year.

Cointelegraph spoke to the co-founder and CEO of Overtime, Dan Porter, and the co-founder of Magic Eden, Jack Lu, to attain specific reasoning for the joint endeavour, expert judgements on the future of fan-engagement in the sports industry, as well as numerical details surrounding the assets launch.

CT: What was the attraction to working with Solana-based NFT marketplace Magic Eden, as opposed to the arguably more established and consumer-recognised OpenSea?

Porter stated that Magic Eden “brought energy, ideas and resources to the table to help make this vision a reality”, before noting that “we felt Solana would be a seamless experience for those who have bought NFTs in the past, but also for first-timers who don’t have to deal with gas fees.”

CT: What’s your five-year vision for the convergence of NFT’s and the sporting industry? And do you believe that these emerging opportunities are typically created for, and tailored towards, the dedicated supporter, or merely crypto-native speculators?

Porter spoke of the nascency of the NFT space, and in turn, the difficulty in accurately predicting prospective events and trends across a multi-year timeline. However, he did reveal Overtime’s intentions to transition towards a Web3 community ethos following major successes in the social media era, alongside explaining that:

“Usually, a fan sits back and watches a game, follows on social media and maybe buys a jersey. NFTs give an opportunity for true engagement, ownership, and in some cases, decision making power […] Just like we’ve seen with sports betting, NFTs are another lever for leagues to create additional engagement with fans and therefore another way to monetize IP.”

Popular basketball NFT collection NBA Top Shot, built upon Dapper Lab’s Flow blockchain, capitalized on a soaring demand for historic sporting collectibles with the launch of their moments range this time last year. Since then, the project has facilitated $881 million in volume, the most expensive sale being the legendary Lebron James NBA 2020 Finals dunk shot in mid-August last year for $230,023.

CHATTANOOGA BUZZER BEATER TO GET A TICKET TO THE NCAA TOURNAMENT (via @CBBonFOX)pic.twitter.com/UymwBWYWMw

Currently, Magic Eden’s most highly-ranked collections consist of profile-picture projects, or PFPs, and access passes. Projects such as Solana Monkey Business, Degenerate Ape Academy, Shadowy Super Coder DAO, and Boryoku Dragonz all paved the path for the markets growth throughout 2021, while newer projects such as Portal and Lux Real Estate seek to provide an array of metaverse utility offerings to their holders.

Speaking on his expectations for how sporting NFT’s could impact the cultural landscape on both Magic Eden, and for the wider market, Lu noted that:

“We believe that the next generation of sports fans will be able to experience sports in a totally different way than the previous generation of millennials who grew up passively watching sports on TV or IRL.”

When questioned on the method in which these NFT’s will be redeemed or minted, the approximate date of launch, as well as the estimated dollar value of each asset, Porter made a comparison to the typical pricing structure of the pinnacle basketball match, stating that “the value of accessing a finals NBA for example can be near USD$1000”, noting that “these NFTs become valuable assets put in the hands of sports fans, changing the way they interact with games.”

Lu revealed that the assets will be minted on 11th March, and that “extended bracket utility (whether that be access to games, meet and greets, special events and competitions, exclusive content, AMAs and special launches) will be available after the completion of the tournament.” Magic Eden were unable to confirm the value of the assets at this time.

Written by: Cointelegraph By Tom Farren 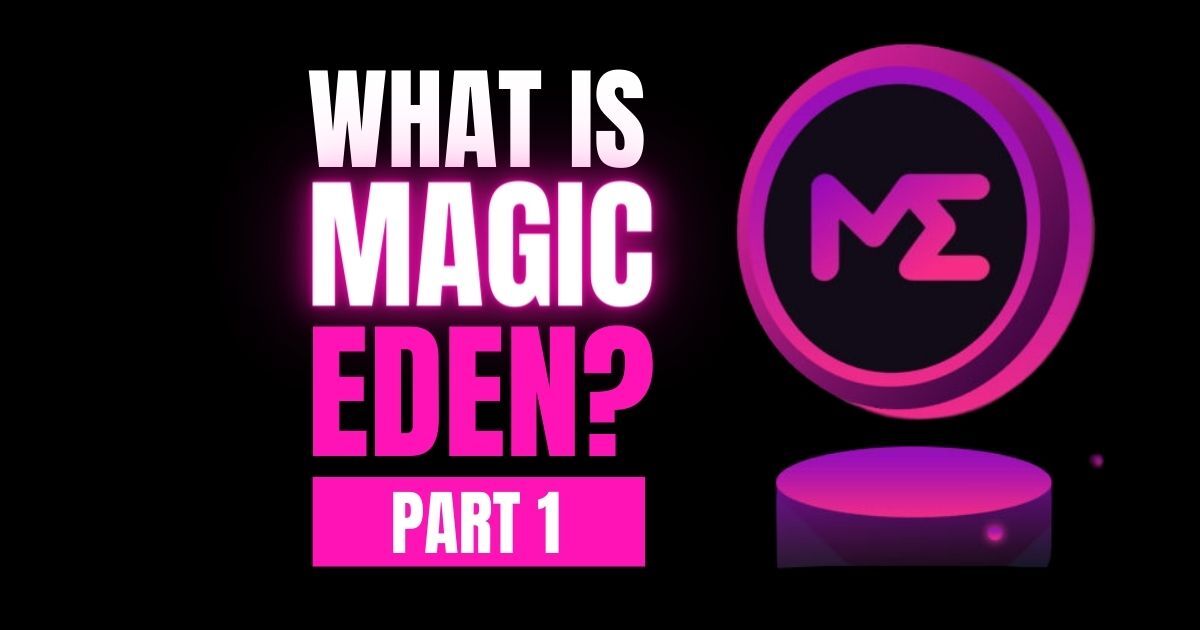