A slew of bad news, an uncertain macro environment, and a broader cooling off of the crypto market have left Bitcoin and Ethereum in the dumps.

Bitcoin is down more than 10% over the past week despite hitting a local high of roughly $44,600 on March 1. Since then, however, the leading cryptocurrency has trended downwards and is trading around $38,800.

Ethereum has fallen nearly 12% in the same period as it battles to stay above $2,500, a psychologically important price point for the asset. Like Bitcoin, the beginning of the month was bullish, with Ethereum briefly inching above $3,000 on several occasions.

At press time, Bitcoin is trading at $38,850 and Ethereum is trading at $2,576, according to data pulled from CoinMarketCap. Both assets are down roughly 45% from their record highs set back in November.

Of the top ten cryptocurrencies, few have escaped the past week’s bearish carnage. Terra, the blockchain network behind LUNA and the popular stablecoin UST, is down 9.5%.

Solana and Cardano, both of which have been pitched as supposed “Ethereum killers,” are down more than 12% and 15% respectively. Avalanche is also down 14.8%. Hyped dog coins in Dogecoin and Shiba Inu are both down almost 10% too.

Since March 1, the entire cryptocurrency market has dropped $222 billion, falling from roughly $2 trillion to $1.74 trillion today.

The strongest headwinds pinning Bitcoin and Ethereum down revolve around the ongoing Russian invasion of Ukraine.

Though both assets have proven useful for swift donations to the Ukrainian government, their close correlation to traditional financial markets has hampered growth.

Following the invasion on February 24, CoinMetrics showed that the correlation between Bitcoin and S&P 500 had dropped significantly. Since March 2, however, this correlation has rebounded some, indicating that the two markets are marching closer in lockstep.

And when examining price performance for indices like the S&P 500, Dow Jones, and Nasdaq, the close relationship to crypto could mean further pain for Bitcoin and Ethereum. CVXCRV Ranks in the Top 10 Purchased Tokens by ETH Whales 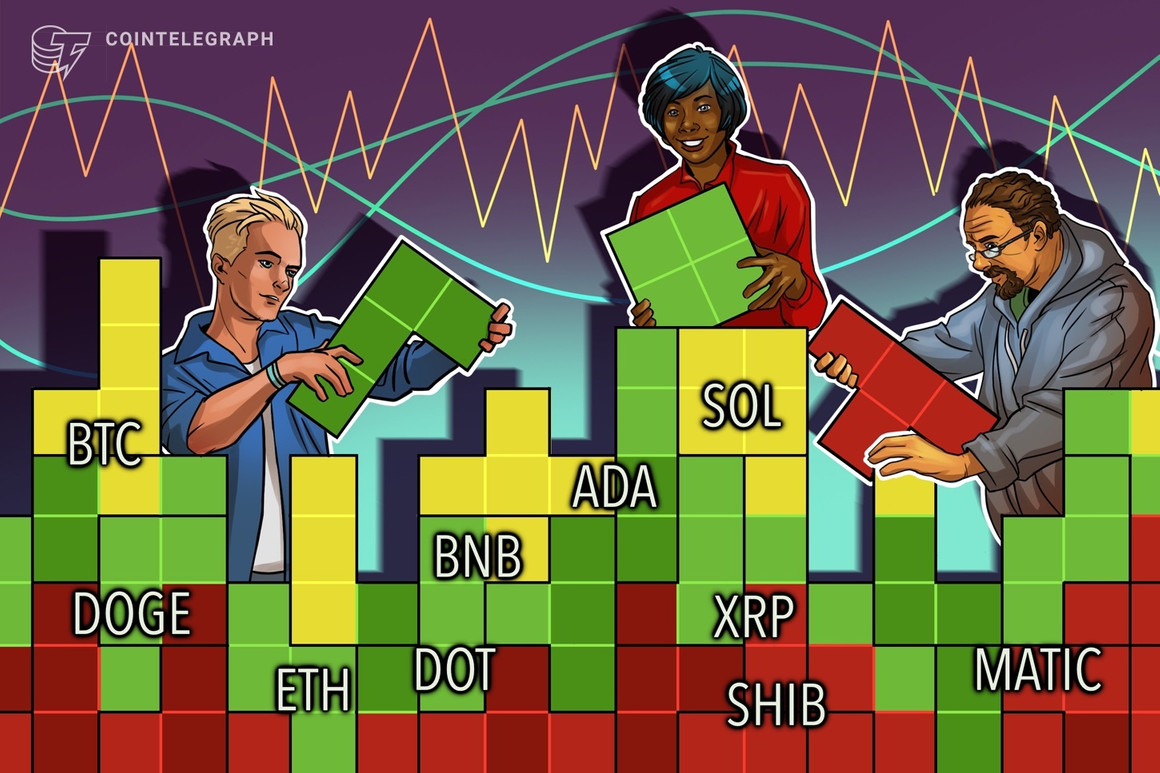