Crypto donations in support of the Ukrainian humanitarian effort are still pouring in and the latest to add to the growing fund is the Bored Ape Yacht Club (BAYC).

The iconic nonfungible token (NFT) collectors club announced that it had pledged $1 million in Ethereum as a donation. The contribution comes following almost an equal amount coming from crypto wallets that also contained a Bored Ape NFT.

On March 8, 389 ETH was sent from the BAYC address to the Ukraine crypto donation address. At current prices, this works out at $1.05 million.

The Ukrainian Ethereum address for receiving donations currently has a balance of 2,759 ETH worth around $7.5 million at current prices. There were 12 small transactions from a day or two ago still pending suggesting people may have set gas limits too low.

However, the total amount in crypto donations is much higher than that. Blockchain data firm Elliptic has been tracking the total donations sent to Ukraine since the Russian invasion began on Feb. 24.

One potentially concerning trend is that the daily amount sent plunged considerably on March 4 and has yet to return to previous levels.

Of the total received, Elliptic reports that Ethereum has now surpassed Bitcoin as the currency of choice. A third of all crypto donations or 33.7% have been made in ETH whereas 31.2% have come in BTC contributions. Stablecoins comprise 17% of the total and 14.5% has been donated in DOT.

Flipside Crypto has created a dashboard breaking down the details of the donations that have come into the ETH and USDT wallet. It currently reports a figure of $25 million in both assets combined.

Merkel Science, which has tapped several sources, is reporting a much higher figure of $88.6 million in total crypto donations for Ukraine, again the majority in ETH.

According to a March 8 Bloomberg report, Ukraine may tap into crypto war bonds to raise funds to support the defense of its country. Last week, the government raised $277 million on a war bond with an 11% yield and one-year maturity.

War bonds are debt securities issued by a government to finance military operations and other expenditures in times of war. They can also be used to control inflation by removing money from circulation.

Martin has been covering the latest developments on cyber security and infotech for two decades. He has previous trading experience and has been actively covering the blockchain and crypto industry since 2017. 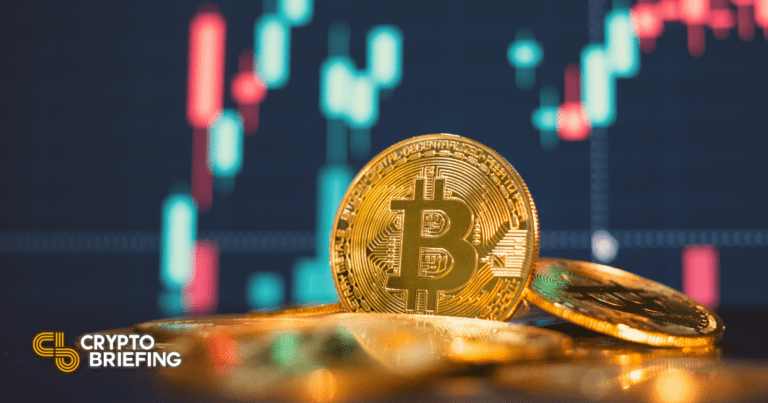