Cosmos looks like it’s on the cusp of losing a crucial support level that could lead to significant losses. The pessimistic outlook for ATOM is further validated by a technical indicator and a bearish pattern developing on the token’s 12-hour chart.

Cosmos looks primed to incur losses over the weekend as multiple bearish signals have appeared.

The interoperability network’s ATOM token has enjoyed a significant rally over the last week. The 20th-largest cryptocurrency by market cap has surged by more than 60% since Feb. 24. Now, it looks like Cosmos is bound for a spike in profit-taking that could trigger a steep decline.

The recent upward price action appears to have led to the formation of a rising wedge on ATOM’s 12-hour chart. As Cosmos moves closer to the pattern’s apex, it could be preparing to break through support. A decisive close below the wedge’s lower trendline could result in a 14.4% correction toward $28.

The Tom DeMark (TD) Sequential indicator adds credence to the pessimistic outlook. It’s currently presenting a green nine candlestick on ATOM’s 12-hour chart, which is considered a sell signal. An increase in selling pressure could validate the bearish formation, resulting in a one to four 12-hour candlesticks retracement.

It is worth noting that while the odds appear to favor the bears, ATOM could have a chance to invalidate the optimistic thesis.

The Fibonacci retracement indicator, measured from ATOM’s low at $21.50 on Feb. 24 to its high at $34.70 on Mar. 4, suggests that a decisive 12-hour candlestick close above the recent high of $34.70 could give ATOM the strength to advance higher. In this eventuality, the asset could rise toward $38 or even $40.

Disclosure: At the time of writing, the author of this piece owned BTC and ETH.

Earning High Yields Without the Complexity of DeFi? Welcome to Hodlnau…

One of the most popular trends in cryptocurrencies dates back to ancient times: lending money to earn interest. In the traditional banking system, people store their funds and they get…

Tendermint, the company behind the blockchain interoperability protocol Cosmos, has rebranded to Ignite. Ignite to Continue Building Cosmos Tendermint, the core contributor to Cosmos, is now called Ignite. According to…

Cosmos, Harmony, and several so-called DeFi 2.0 projects have put in double-digit gains over the past 24 hours despite a decline across the wider market. Cosmos and Harmony Rally Cosmos…

Cosmos and Osmosis Surge While Rest of Market Flounders

The tokens for both Cosmos and its most prominent decentralized exchange, Osmosis, are up today while much of the rest of the cryptocurrency market is either flat or down.  Positive…

Bitcoin Price Analysis: BTC Could Gain Pace Above This Resistance

3 reasons why Dogecoin price can now gain 50% by September

Survey Shows Crypto Usage in the Middle East on the Rise 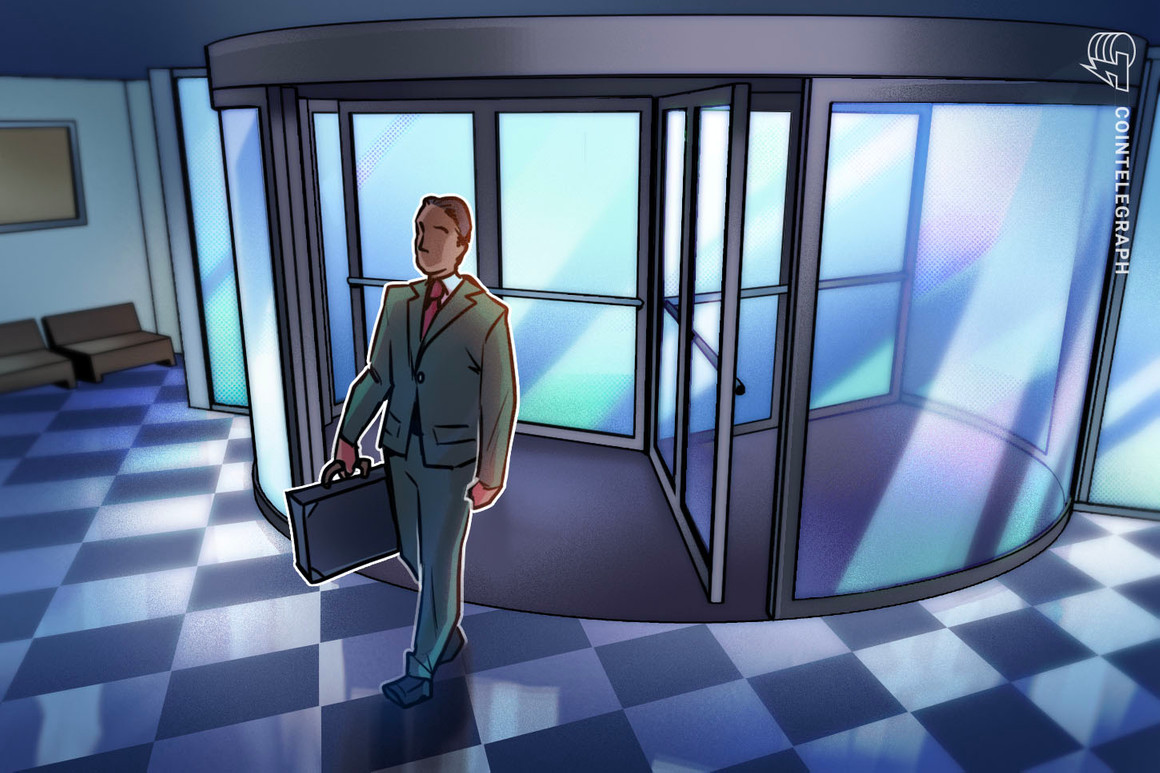