Authorities in the Guangdong province in the People’s Republic of China have seized 190 cryptocurrency mining computers and shut the operation down.

The Guangzhou Development and Reform Commission cracked down on an illegal mining operation concealed by an electric vehicle charging station in Guangzhou.

The government of the Guangdong Province has been on the hunt to eradicate cryptocurrency mining operations in the region under the strict orders of the Communist Party of China. The commission found 190 mining machines worth over RMB 5m at an electric vehicle charging station.

The mine owner leased the charging station under the name of a high-tech company and subsequently erected fences around the facility, and posted a guard.

The mining facility was successfully hidden from government monitoring because of the high consumption of the charging station concealing it. At the time of the crackdown, the mine had operated for over 1,000 hours, consuming 90 kilowatts of electricity.

Authorities cut power to the mine, called the operator to stop activities, and then made him commit in writing to cease mining.

According to a local publication, this marked a success for Guangzhou’s law enforcement. On Feb 26 2022, Jieyang City seized 916 mining computers.

Flying under the radar

In December 2021, China’s Central Commission for Discipline Inspection had identified many state-owned establishments in the province of Zhejiang using public resources to mine for bitcoin, ether, litecoin, and monero.

Of the fifty people apprehended in the area, 21 worked at agencies of the Communist Party. The communication authorities in the province of Jiangsu determined that 21% of the IP addresses taking part in crypto mining were from state-owned institutions.

Despite the government’s efforts to eradicate mining, smaller miners have managed to fly under the radar, while larger companies have bailed and relocated to locations with friendlier regulations and cheaper electricity.

Am individual named Ben operates crypto mines at multiple sites in Sichuan province to avoid detection due to excessive power consumption in a single location. He has 1,000 mining rigs powered by grid electricity. For the remaining five thousand machines, he taps into electricity from local un-metered power sources disconnected from the larger grid, like dams. The decentralization of multiple dams led many miners to Sichuan and Yunnan, even before the government banned mining.

The northern Xinjiang and Inner Mongolia provinces were once cryptocurrency mining hubs, powered by coal plants, which are easier to identify and monitor, unlike the dams, and, therefore, are more likely to fly under the government’s radar.

David is an electronic engineer with nine years of experience. He joined BeInCrypto to combine his passion for writing and his interest in fast-moving industries, cultivated from his university days. He hopes to make crypto easy to understand. Economic Times: NFTs Are In ‘Urgent Need of Perfect Supervision’ 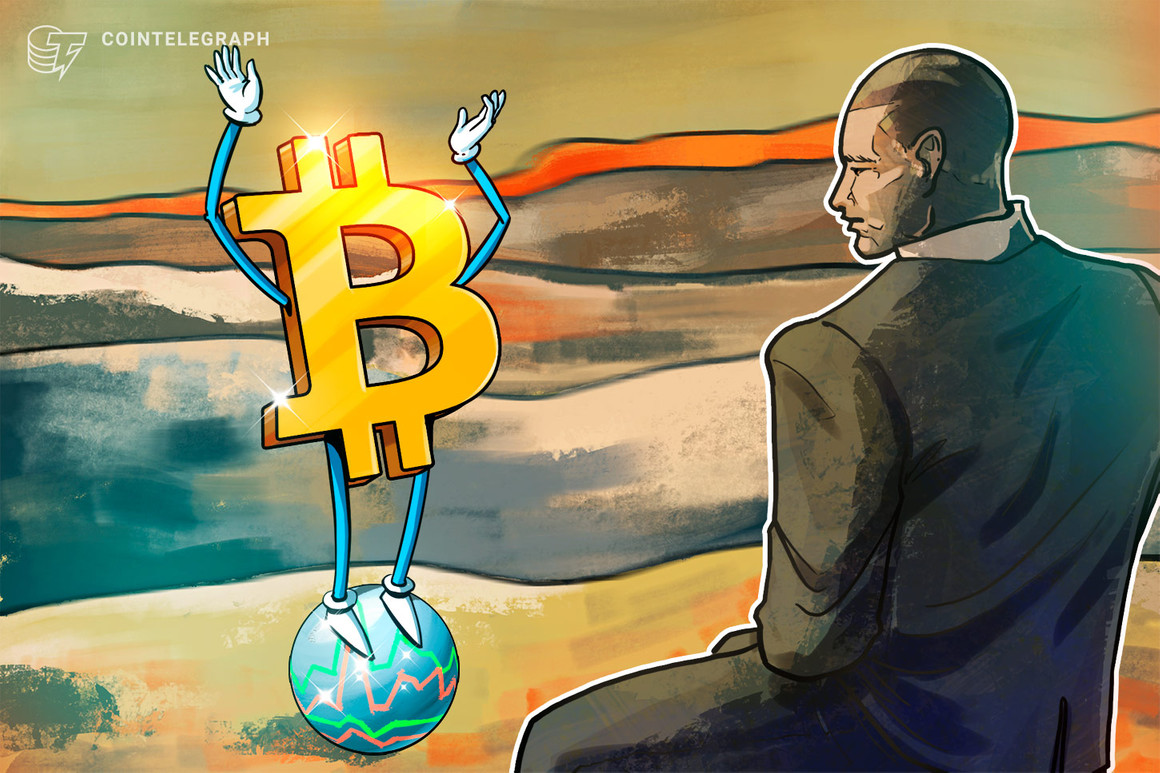