Several leading layer 1 networks have taken a beating in the past 24 hours, with market leaders in Solana, Terra, Cosmos, Near, and others dropping by around 5%.

The leading smart contract platform, Ethereum, is down more than 3%, falling from just over $2,600 to roughly $2,500. The damage to other protocols has, however, been much worse.

Following the news that Andre Cronje would be leaving the industry as one of DeFi’s most prolific developers, Fantom Network has fallen by over 12% in the last 24 hours, to $1.40.

Cronje, and several others, played a key role in building out the Fantom ecosystem with his latest project, a decentralized exchange called Solidly, dramatically lifting the total value of all projects on this network. Since the announcement, however, money has fled the network en masse.

After Fantom, Cosmos and Near Protocol have both dropped by nearly 5%, while Solana is down around 5.8%. Terra network, the fast-growing layer 1 behind the LUNA token and UST stablecoin, has also dropped by nearly 4% after an extremely bullish week.

Elsewhere, lesser-known layer 1 networks in Kadena and Harmony are also down 4.6% and 4.3%, according to data pulled from CoinMarketCap.

What are layer 1 networks?

A layer 1 network can be considered as a sort of crypto base layer, upon which various projects can build.

This kind of network often provides the schematics and tools to build an NFT collection, for example, or a money market for users to park their stablecoins. Buying an NFT or depositing cash into that money market also costs fees which are usually denominated in the network’s native currency.

Users spend Ethereum to borrow on Aave rather than Aave’s native token, for instance.

Ethereum and Bitcoin are the largest layer 1 networks in crypto, but Ethereum is the most malleable of the two. It’s much easier for developers to build on Ethereum than it is on Bitcoin. Indeed, many of the more popular layer 1 networks are direct competitors to Ethereum, attempting to improve on transaction speeds and costs.

Today, though, this niche has dropped valuable points over the past 24 hours, including Ethereum.

Though layer 1 cryptocurrencies have faced the brunt of this bearish action, the damage has spread across the broader crypto market.

Bitcoin, the largest cryptocurrency by market capitalization, continues to struggle to gain ground above the psychologically important $40,000 level. 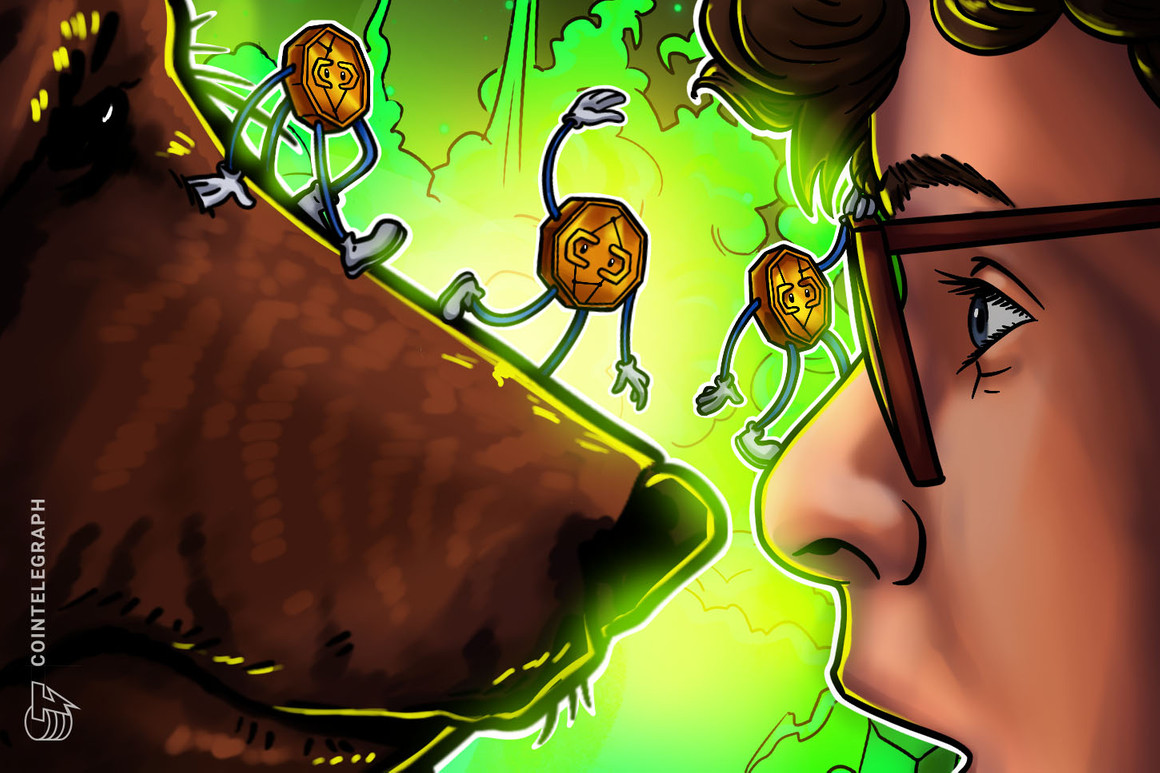 3 ways to trade Bitcoin and altcoins during a bear market 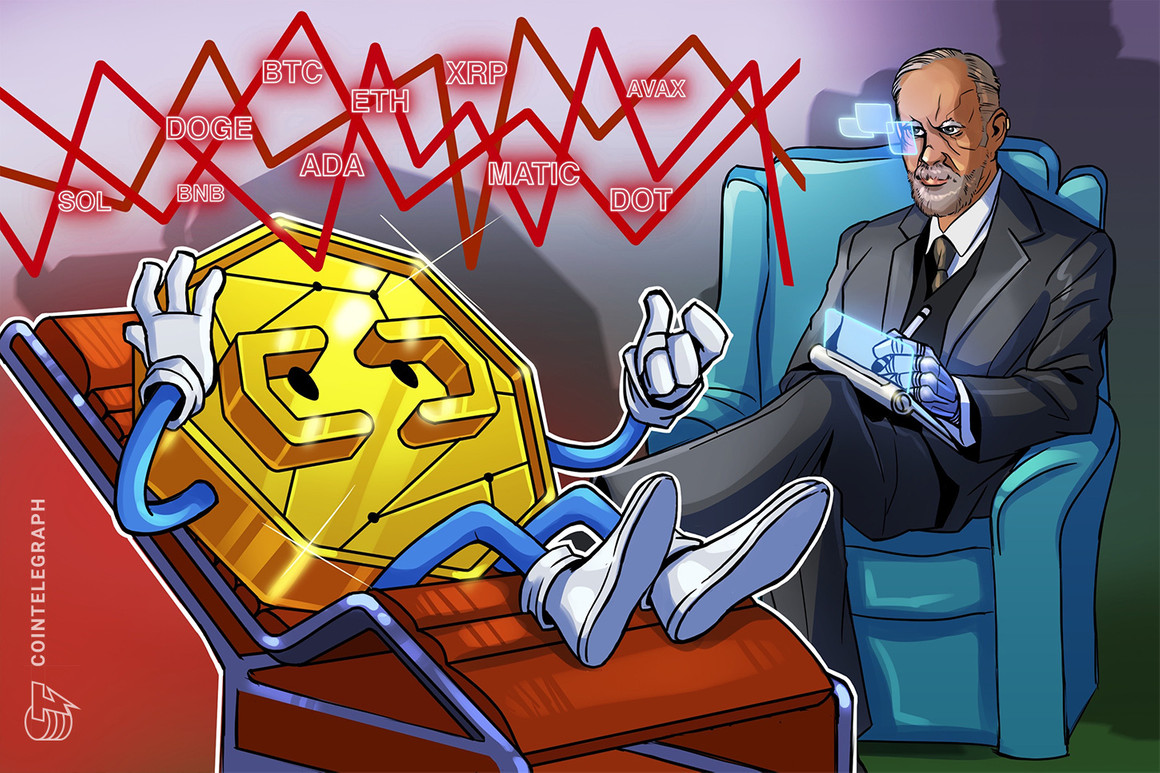 As BTC Slides Toward Resistance, the Chance of a Rare Triple Top Formation Comes Into Play