It’s Now 11.39% Easier to Find a Bitcoin Block Since the Difficulty’s All-Time High on May 10

Bitcoin miners caught a break this week as the difficulty adjustment algorithm (DAA) adjusted downward for the third week in a row. The network’s difficulty is essentially measured by how difficult it is to find the correct hash for every minted block subsidy.

During the four weeks before the most recent DAA shift, the network recorded two reductions. The first one occurred on June 22, at block height 741,888, as it dropped by 2.35% that day.

At the time of writing, it is 11.39% easier to find a bitcoin block than it was when the difficulty reached an all-time high on May 10, at block height 735,840. The record height was 31.25 trillion and so far, 3.56 trillion has been erased from the network’s difficulty.

During the last two weeks, prior to the most recent difficulty adjustment, BTC’s hashrate saw an average of around 197.4 exahash per second (EH/s). In the last 30 days, Foundry USA captured the most block subsidies as it found 926 blocks out of the 4,165 mined last month.

Foundry’s hashrate during the last month was around 22.23% of the entire global network. The mining operation was followed by Antpool, which managed to find 638 block rewards, and F2pool discovered 606 blocks.

Binance Pool found 505 blocks and during the past 30 days, Poolin captured 434 block rewards. There were 13 known bitcoin mining operations that found 4,108 blocks during the one-month span, while unknown hashrate, otherwise known as stealth miners, managed to find 57 blocks.

What do you think about the recent mining difficulty drop? Let us know your thoughts about this subject in the comments section below.

Whether the Current Terra(LUNA) Spike is Yet Another FOMO in the Bear Market? 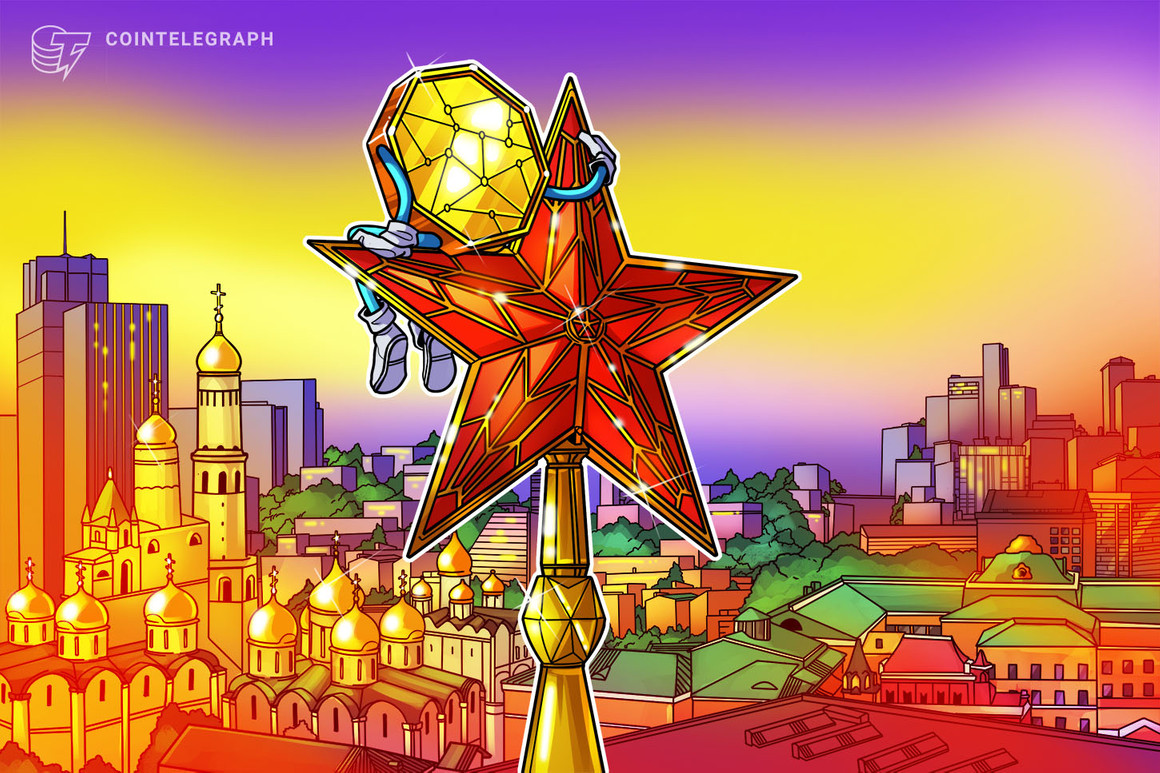