Ahmad Abu Daher is only 22 years old, yet he’s already making a handsome living as a bitcoin miner in his home country of Lebanon.

Ahmad Abu Daher Is Doing Well as a Miner

Daher runs a whole team and has been doing so ever since he graduated from university. He entered a world that was wrought with financial ruin, as Lebanon is currently dealing with the full collapse of its financial system and hyperinflation. He says he and his fellow miners work around the clock to constantly be adding new assets and units of bitcoin to the blockchain.

Right now, Daher runs a team of approximately 40 people from both Lebanon and Syria. In an interview, he commented:

We can’t sleep. We can’t have any break. All my team is still awake. They don’t sleep. Our shift is working 16 hours per day, and sometimes, up to 18 or 19 hours.

Lebanon used to be a solid financial center in the middle of the world. Sadly, the country has suffered due to years of war, bad spending decisions enforced by government regulators, and even Ponzi schemes. As a result, the banking sector in the country has become virtually non-existent in recent years, and many people struggle to remain afloat and maintain their livings.

Daher needed to find a way to make money fast after graduation. He started out small in the mining industry, first extracting units on just two or three outdated machines. From there, he got in touch with a friend that connected him to hydroelectric power, which ultimately allowed him to expand his business and bring more miners into the mix. He says:

When we started, it was our great idea to make money while sleeping or eating.

Initially, Daher went to school to study architecture, though he saw that many of his classmates were struggling to find work in that department after their studies were over. He realized he had to find a new way to make money, and crypto mining seemed like the prime way to do this. His company has now been in business for over two years and he’s not looking back.

Things have gotten so good that it’s not uncommon for Daher to pull in at least $20K a month through his mining efforts. He also has 400 crypto farms spread out across 42 separate villages.

Due to sanctions controls, difficulty with using cash, and specifically in Lebanon, the banking system and the inability to use dollars or wire money, USD Tether is essentially a key intermediary currency between people in the Chinese hardware market to Lebanese purchasers.

Coinbase to end most of Japan operations: report 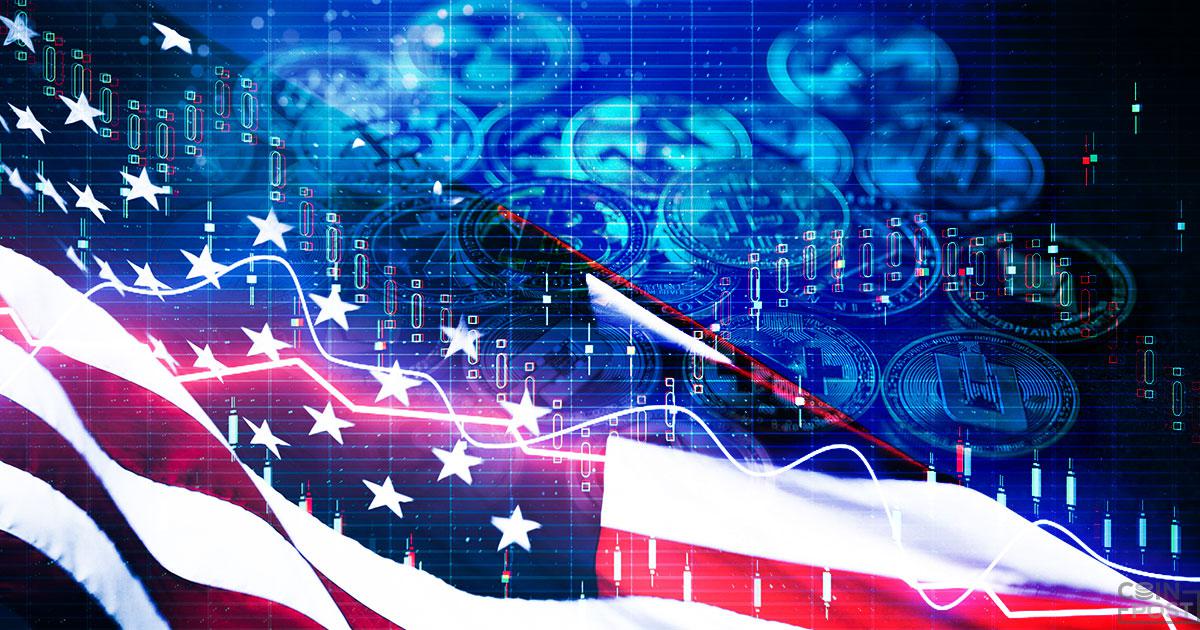