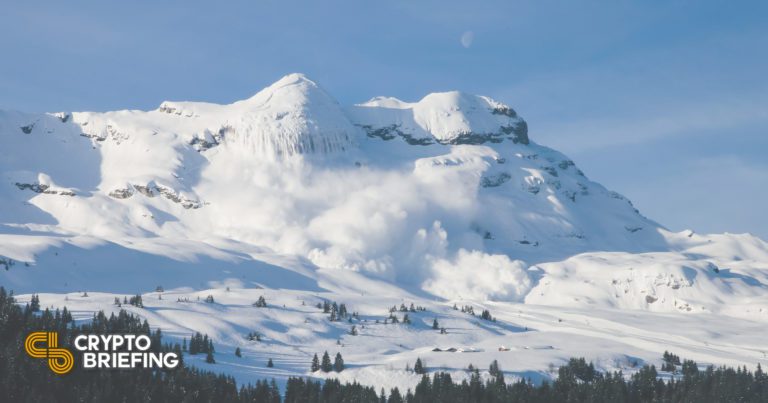 The Avalanche Foundation has launched a $290 million incentive program called Multiverse to promote its new “Subnet” functionality. The Subnets’ intended utility is to encourage the development of a vibrant ecosystem of “scalable app-specific blockchains.”

The Layer 1 smart contract platform Avalanche seems to be more directly ramping up its competition with Polkadot and Cosmos via its new Subnets.

Subnets, or subnetworks, can support Layer 1 blockchains as well as Layer 2 protocols and will be validated together. Subnets can be likened to Polkadots’ parachain slots.

Avalanche Multiverse will fund projects with a wide array of domains including Web3 gaming, non-fungible tokens, decentralized finance, as well as facilitate institutional adoption. The program will be rolled out in six or more phases.

Subnet functionality intends to “create powerful, reliable, and secure permissioned or permissionless networks with custom implementations,” reminiscent of Polkadot and Cosmos. However, the Avalanche Foundation notes certain novelties with Multiverse, such as the ability to choose which validator specifically secures one’s Subnet activity, the ability to choose a token to pay gas fees with, and “custom economic models.”

Subnets will still be “natively integrated” with the Avalanche ecosystem as a whole, though, as with Polkadot and Cosmos, and projects will not need to compete for resources, says the Foundation. Avalanche’s Subnets are not capped in supply as Polkadot’s parachains currently are (at around 100).

The director of the Avalanche Foundation, Emin Gün Sirer, said, “Subnets will be the next growth engine in crypto, enabling novel functionality only possible with network-level control and open experimentation on a scale we haven’t yet seen,” and added that “Subnets” would help “carry on [the] tradition” of blockchain innovation via smart contracts.

Initially, a DeFi Kingdoms Subnet will receive up to $15 million in incentives from the new initiative in order to facilitate the growth of DeFi Kingdom’s CRYSTAL token, an Avalanche-native token. Another example of an early Multiverse initiative is Ava Labs’ collaboration with Aave Companies and various financial institutions like Valkyrie to build a blockchain “specifically engineered for institutional DeFi with native KYC functionality.”

Disclosure: At the time of writing, the author of this piece owned DOT, BTC, ETH, and several other cryptocurrencies.

NFT Express: Your on-ramp to the world of NFTs

At Tatum, we’ve already made it super easy to create your own NFTs on multiple blockchains without having to learn Solidity or create your own smart contracts. Anyone can deploy…

Why is Avalanche Soaring?

As competition between Layer One protocols keeps heating up, one project in particular, Avalanche, is making big strides to secure its place at the top of the leaderboard.  DeFi Blue…

What Is Avalanche? The Layer 1 Blockchain’s Ecosystem Unpacked

As crypto heads towards a multi-chain future, Avalanche is gaining a significant amount of traction among all Layer 1 chains.  Avalanche Layer 1 Explained Avalanche is a fast-growing Layer 1… 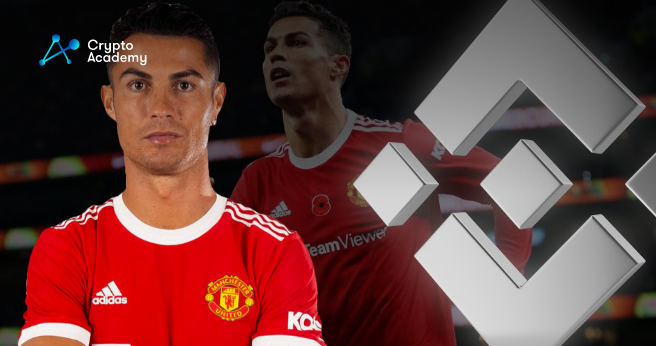