Bitcoin (BTC) has the potential for a big rally going forward if history is any guide, with a similarity to the recent bull market resurgence in mid-2019 when the price jumped about 250%.

Bitcoin, the number one cryptocurrency by market capitalization, surged about 40% this month to $23,000, according to CoinDesk data. The rally comes after a long slump around $18,000 during a bear market, followed by a sharp decline in 2022 that slashed prices by as much as 68%, followed by risk assets including cryptocurrencies. It happened at a time when the US Federal Reserve (Fed) monetary tightening that rocked the US was coming to an end.

The situation is very similar to what happened before Bitcoin’s bull market resurgence in Q2 2019. Since then, BTC’s price has surged 247% to $13,800 as Fed tightening has passed its peak.

In the Jan. 20 issue of the popular Substack-based newsletter Fidenza Macro, macro trader Geo Chen said, “For the four months preceding the 2019 rally, BTC was in a tight range around lows. The shorts dominated, while the bullish buying accumulated,” he said, pointing to the similarities between the 2019 price surge and 2023.

“The 2019 rally, combined with a Goldilocks economy with slowing growth and inflation, caused the Fed to take its foot off the pedal to tighten monetary policy.”

The Fed’s last tightening cycle lasted three years, from December 2015 to December 2018, and raised the base rate from 2.25% to 2.5%. In 2022, the Fed will raise the base rate from 0% to 4.25%. The market expects the pace of rate hikes to slow to 0.25% in February and March before pausing, with leading indicators pointing to rising consumer prices and a marked slowdown in economic activity.

The exhaustion of sellers seen in November 2022 and the subsequent turn to rise is in line with the previous record of bottoming out 17 months before the “half-life” of mining rewards. A “halving” is a program that cuts mining rewards by 50% every four years to reduce the pace of supply, with the next one expected to occur in March or April 2024.

Chen has a long ETH position and expects ETH to rise by $3,400 over the next three months.

Congress Could See Stablecoin Bill by End of March

MATIC Price Up; Bitcoin, Other Altcoins Fall by More Than 6% 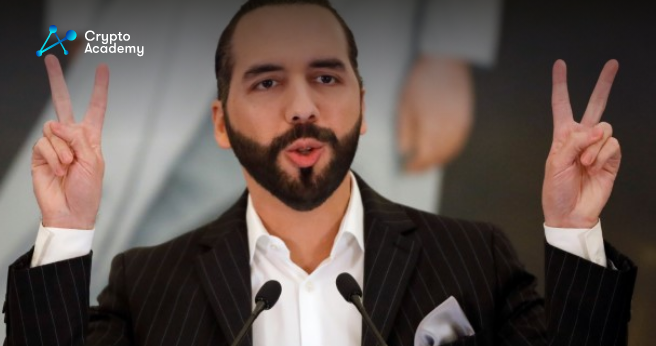