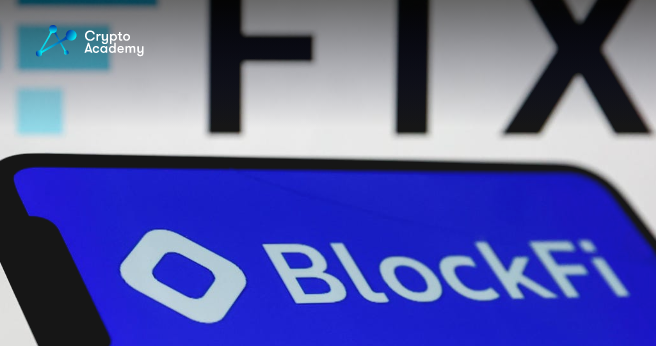 More than $1.2 billion in assets are reportedly connected to FTX and Alameda Research, the two businesses established by the defunct crypto tycoon Sam Bankman-Fried, via the now-bankrupt crypto loan company BlockFi.

The information was compiled and uploaded by M3 Partners, a consultant to BlockFi’s creditor committee, according to unredacted papers, CNBC reported on Tuesday.

According to the financial presentation, as of January 14, BlockFi had $831.3 million in loans to its sister business Alameda and $415.9 million in assets that were linked to FTX.

According to a representative for BlockFi, “BlockFi’s Statement of Financial Affairs, which was submitted to the Court on January 12, 2023, contains correct information that has been given to the Court. BlockFi has embraced transparency throughout the chapter 11 process; therefore, to say that these figures are “hidden financials” is untrue.”

The projected bankruptcy of the crypto lender was made public on November 28. The company disclosed on the first day of court proceedings that it has $1.026 billion in total assets, including $355 million in cash frozen on FTX and $671 million on a defaulted loan to Alameda.

According to the most recent financial reports, this sum is currently $1.247 billion.

The unredacted file was published accidentally, according to a lawyer for the creditor committee, who declined to speak further.

According to the presentation, the Alameda loan receivable, or the money the firm has given but has not yet received back, as well as the FTX-linked assets, have both had their values reduced to zero.

BlockFi and FTX had a convoluted connection that included the crypto lender receiving a $400 million line of credit from the exchange in July 2022.

According to the report, BlockFi currently has assets totaling less than $1.3 billion after all modifications, with just $668.8 million of those assets being classified as “Liquid / To Be Distributed.” These consist of $366.7 million in cryptocurrency assets and $302.1 million in cash.

It also comes after a prior Bloomberg story that said BlockFi planned to liquidate $160 million in debts secured by over 68,000 Bitcoin mining equipment as part of its bankruptcy procedures.

Terraswap Launched On Terra Chain! This Is How The Terra 2.0 Launch And Airdrop Is Planned  

Buterin Gets Into Twitter Argument With Bitcoin Analyst Over PoS