Russia has continued to receive Sanctions from the west since it declared war on Ukraine. In one of the latest sanctions, President Joe Biden announced that the United States has banned Russian oil, gas, and energy imports.

President Biden in a Twitter announcement revealed the latest sanction targets the life wire of Russia’s economy, which is oil and gas. As such, the country has banned all Russian oil and gas imports.

Today, I’m announcing that the United States is targeting the main artery of Russia’s economy. We are banning all imports of Russian oil and gas.

In 2019, Oil and Gas accounted for over 50% of Russia’s exports and proceeds from the space also account for nearly 40% of the country’s budget revenue meaning the sector accounts for a considerable percentage of Russia’s GDP. What this ban means is that the country’s billion barrels of oil and gas production cannot be traded with the United States, one of the largest customers in the world.

Russia’s Deputy Prime Minister Alexander Novak had earlier opined that a ban on Russian oil would negatively affect the global market. According to him, the could push the average price of a barrel to as high as $300.

It is absolutely clear that a rejection of Russian oil would lead to catastrophic consequences for the global market, the surge in prices would be unpredictable.

Russia’s invasion of Ukraine has led to a flurry of sanctions from western countries. A number of multinationals have also revealed that they would be withdrawing their services from Russia. In fact, the US has frozen all of Russia’s assets domiciled within its jurisdiction.

advertisement
✓ Share:
Disclaimer
The presented content may include the personal opinion of the author and is subject to market condition. Do your market research before investing in cryptocurrencies. The author or the publication does not hold any responsibility for your personal financial loss.
About Author

Banks in Portugal are Closing Accounts of Cryptocurrency Exchanges 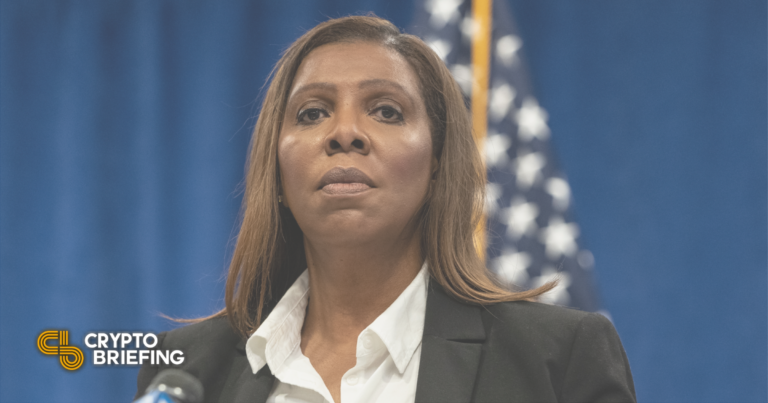