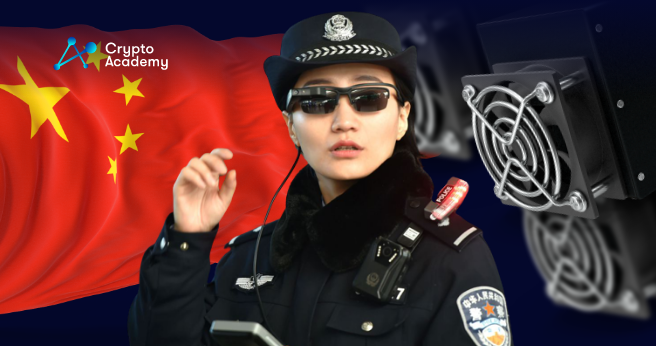 The Development and Reform Commission of Guangdong province captured 190 crypto mining machines. Their worth reaches 5 million yuan. China’s Guangdong region has purportedly discovered an illicit crypto mining facility hidden in an electric car charging station. As a result, there have been many law enforcement official routine inspections across cities. These inspections aim to enforce and destroy any type of mining activity in the area. Henceforth, a hidden crypto mining farm was found in the city of Guangzhou.

The secret mining farm used over 190 crypto mining vehicles confiscated on the spot. Moreover, the value of these machines reaches a total of 5 million yuan, or $790,000. The authorities indicated other concerns despite the huge energy required for mining operations. According to the Chinese police, the miners could hide their activities because of the charging station’s high power usage. Chinese authorities consider this activity a serious problem in the energy sector.

According to reports, they were conducting these mining activities in a closed-door environment. There was a guard at the entrance, gates, and walls around the area to keep it hidden from view. Data shows that the mining farm operated for more than 1,000 hours and used more than 90,000 kilowatt-hours of power. After reviewing the charging station’s energy use, officials discovered errors in the amount of power used. Likewise, authorities confiscated 916 mining devices in Jieyang City in February.

The Ban of Crypto Mining Operations

Since then, the authorities in different areas of China have decided due to this issue. As a result, the government issued a ban for even the smallest mining activities, even those conducted at home. Before the crackdown, China accounted for more than 60% of the Bitcoin (BTC) network’s hash power. Today, China has almost no stake in the world’s Bitcoin mining activities. 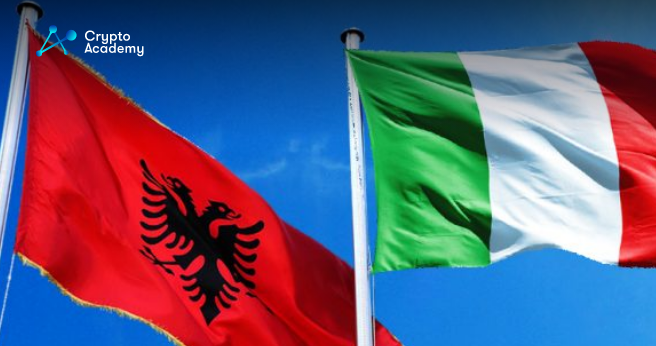 Authorities Interrupt a $16M Crypto Scam in Albania and Italy Here’s When Cryptocurrencies Will Regain Bullish Narrative, According To Mike Novogratz Report: Don’t Expect to Get Rich Through Bitcoin in 2022

Tezos Considers One Of Its Biggest Upgrade Proposals Yet, Jakarta

Cardano Price Prediction: ADA Price Fell Below $1.0; Is Bounce Back On The Cards?