Coinbase – one of the largest and most popular digital currency exchanges in the world – has announced it will pay roughly $50 million in settlement fees to New York regulators for allegedly failing to comply with the Empire State’s anti-money laundering laws.

Coinbase Allegedly Did Not Comply with Anti-Money Laundering Laws

Regulators say that Coinbase has several older accounts that it hasn’t bothered to apply anti-money laundering laws to. There have been several thousand transactions with these accounts over the past four years that raised several red flags that Coinbase has allegedly done nothing about. The company must provide $50 million in penalties to New York as well as an additional $50 million to boost its compliance efforts.

The chief legal officer of the exchange, Paul Grewal, said in an email that Coinbase is now working hard to ensure it always remains in compliance with the state. He said:

Coinbase has taken substantial measures to address these historical shortcomings.

Coinbase obtained a BitLicense back in 2017. New York is the only region in the United States to impose such a will on crypto firms, and it’s rare when a company is willing to go as far as it does to please customers and legislators alike within the state’s borders, though a few – such as the Gemini exchange – have had the initiative to do so.

Adrienne A. Harris – the state superintendent of financial services – says Coinbase’s issues go back as far as 2018. She said in a statement:

We found failures that really warranted putting in place an independent monitor rather than wait for a settlement. We have been very outspoken about illicit financing concerns in the space. It is why our framework holds crypto companies to the same standard as for banks.

It’s been a rough several months for the Coinbase exchange. 2022 was initially going to be a year when the company expanded its staff by as many as 5,000 people, though the subsequent bear market that struck the crypto space put these plans largely out of commission. Things eventually got so bad that Coinbase – like many other crypto companies – was forced to let go of several employees, and as many as 18 percent of the individuals it had hired were forced to step away.

Everyone’s on Edge Because of FTX

Regulators have been coming down hard on crypto exchanges for the past few months, likely in response to the collapse of FTX, which at one time, was one of the world’s top five crypto exchanges.

The company came to fruition in 2019 and quickly rose through the ranks, but it eventually collapsed into a heap of bankruptcy filings and fraud charges when it was alleged that its founder and chief executive – Sam Bankman-Fried – had misused customer funds for his own personal gain and to purchase Bahamian real estate. 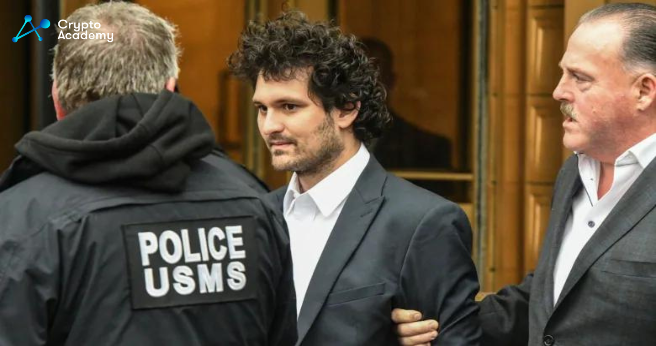 U-Turn In FED’s Hawkish Stance Toward Rate Hikes? Here’s What You Should Know

Shiba Inu Holders Cling to Holdings Because of SHIB Burning Russian Companies Are Using Crypto in Trade Despite Lack of Regulation, Officials Admit